The Glowing Apple Logo on MacBook is Dead

Apple has a huge list of technologies that it's getting rid of due to their age, but the latest victim is a rather iconic symbol from the Cupertino company.

First it was the headphone jack on the iPhone 7, then it was the USB-A port as well as MagSafe on the new MacBook Pros. It's clear at this point Apple will not be tolerating old technologies anymore and instead wants to take things further with implementation of something new and powerful - USB-C. But in all of that frenzy from Apple, the company officially made it clear yesterday that the glowing Apple logo is not going to make the cut from here on in.

At first, it was believed that the disappearance of the glowing Apple logo was a 12-inch MacBook thing only. But as Apple took the wraps off the new 13 and 15-inch MacBook Pros it was evidently clear the iconic glowing symbol was long dead and being replaced by a non-glowing, shiny Apple logo. Quite frankly, the new implementation doesn't look bad from a design perspective as it keeps things to an absolute minimum. But if you're looking things from a rather 'fanboy' perspective, it hits you rather hard what Apple has done here. 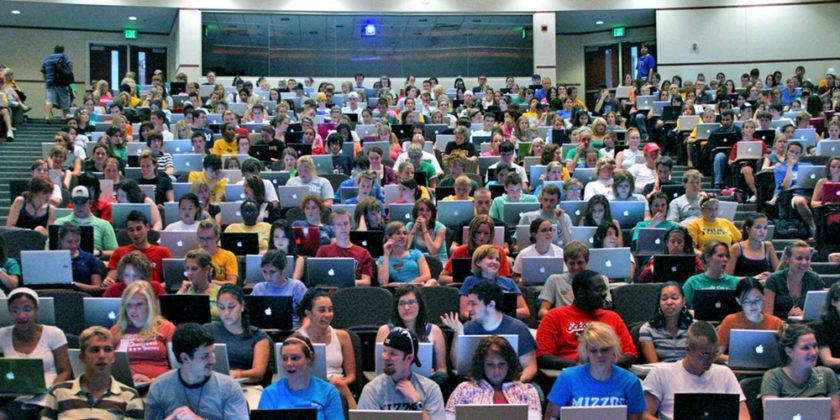 The glowing Apple logo was a very interesting symbol the world over if you were going to spot who is using a Mac. It invoked a sense of brand loyalty in a user in many ways. Simply walk into a room filled with notebooks and you can spot there and then who is using Apple's notebook. In fact, there are people out there who actually purchase an Apple from notebook just for the sake of that glowing logo.

You can imagine how intense fanboyism must be if you're making a purchase just for the sake of a logo!

Now though, if you're opting for a new MacBook Pro from Apple, you won't be getting a glowing logo at the back. Only older models sport this feature now, and it won't be long till Apple kills off those models as well and replace them with new ones.

I for one was a huge fan of the glowing Apple logo. What is your take on the matter? Did Apple do the right thing switching off the lights? Share your thoughts with us in the comments section below.