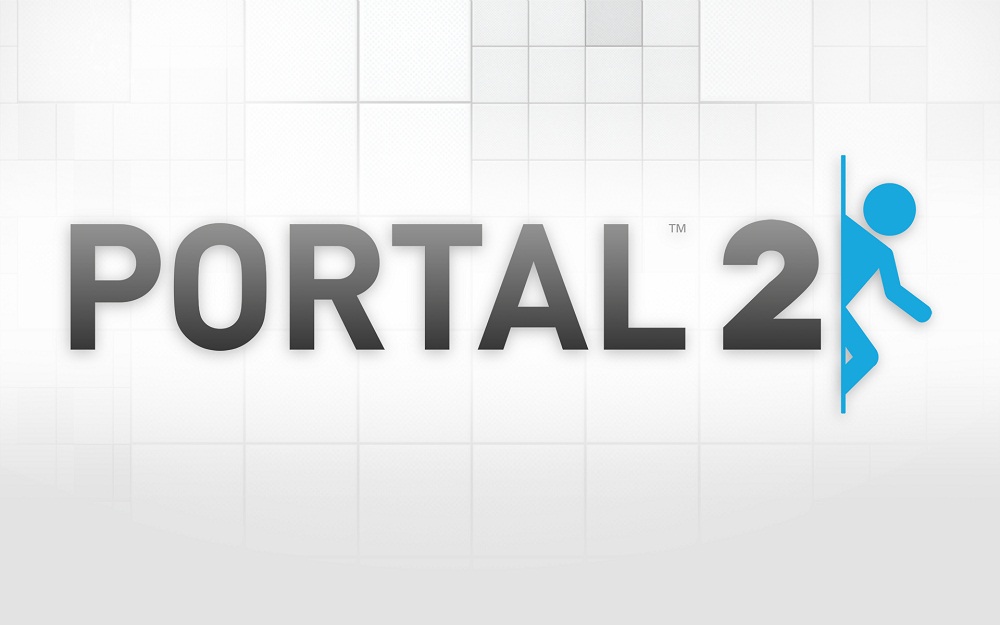 A few hours ago a mysterious Countdown Timer appeared at Aperture Science site. Most of us thought it would be a Early release demo or some hint to the next Half Life Episode. Well the countdown has finished and at the end a dialogue appeared by the main antagonist of Portal series "GladOs". Below is what appeared on the site: 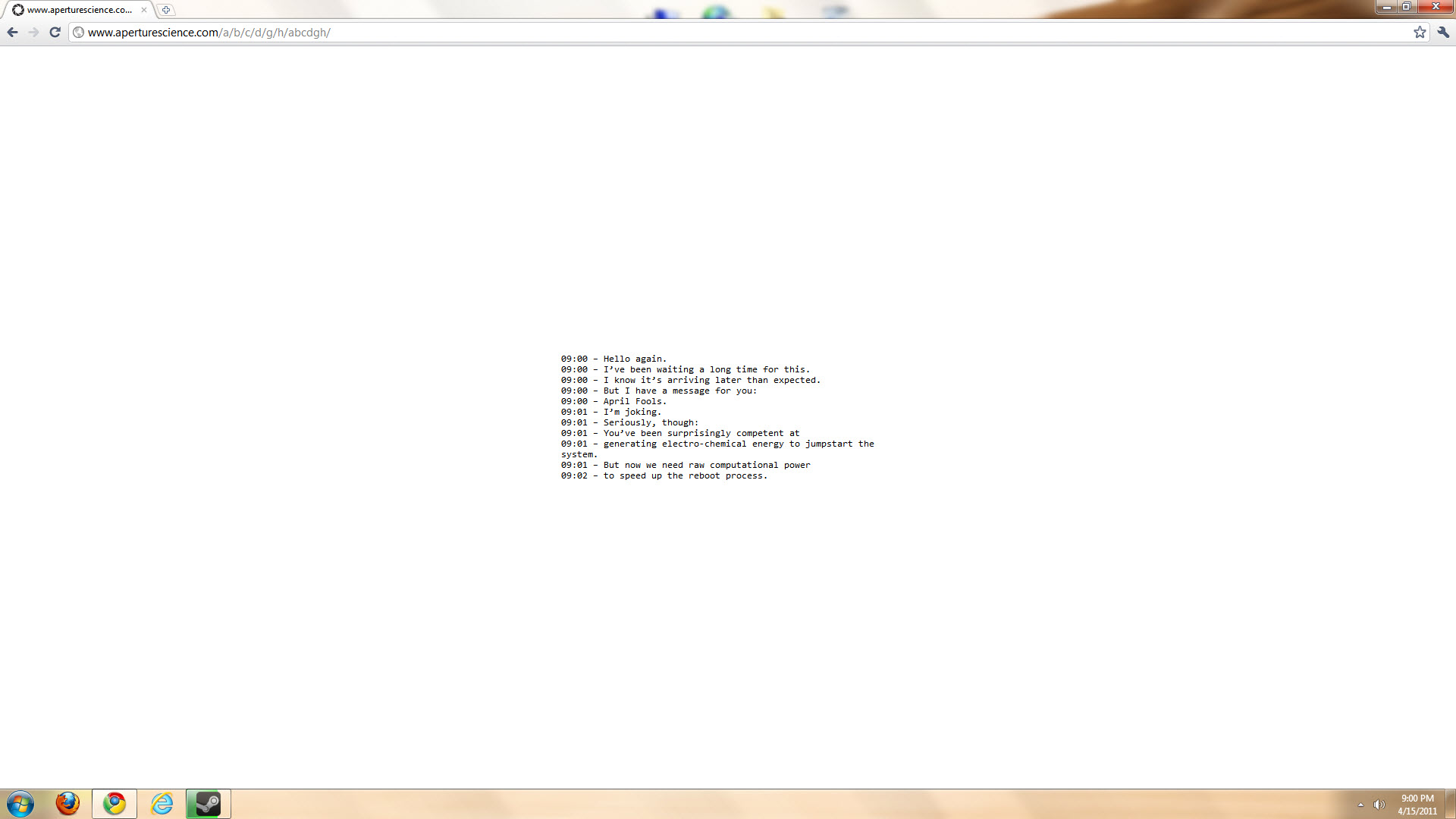 After that the site redirected to http://www.aperturescience.com/glados@home/ which revealed that GladOs has now been powered up but needs to undergo a reboot. The reboot however is linked to the recent Potato Sack Deal on Steam as in the more the PC's run games from the Potato Sack Deal Pack the more earlier computations bar will fill at the site which will result in launching the game earlier than the release date.

Nice trick by Valve to lure the fanboys in buying the indie games however the indie games are available for 75% Off which are an amazing deal themselves. If you're a diehard Portal fan and want it to launch early i suggest you buy something from the deal and start playing it to allow more computations for Glados to Reboot. :p

You can buy the Games off steam from here.