Give It Up! 2 Is Apple’s Free App Of The Week 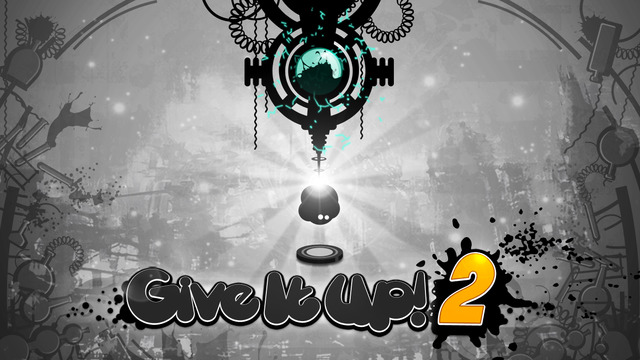 Every week on Thursday, Apple updates its App of the week promotion with new apps that are offered for free for a specific time. This week Apple is giving away the popular Give It Up! title for free. The game is available for free on the iOS App Store for the next seven days. So if you're willing to save some extra bucks, be sure to download the Give It Up! 2 before it returns to its original price.

Give It Up! 2 Is Available For Free From The App Store As Apple's App Of The Week Promotion

Give It Up! 2 is a sequel to the popular hit game Give It Up, which gained traction of more than 10 million downloads worldwide. The rhythm-based game is available for both, iPhone and iPad. The game revolves around helping Bob and his friends to make through the surreal grayscale packed with deadly obstacles. The App Store Editors' Notes:

This rhythm-based platformer is the kind of game that nestles in your head and won’t let go. Bouncing to a beat, you spring across gaps, between column, and over spikes—struggling to finish each wildly difficult stage. Slick controls make the game easy to pick up and play, but mastering its many challenges won’t come easily. 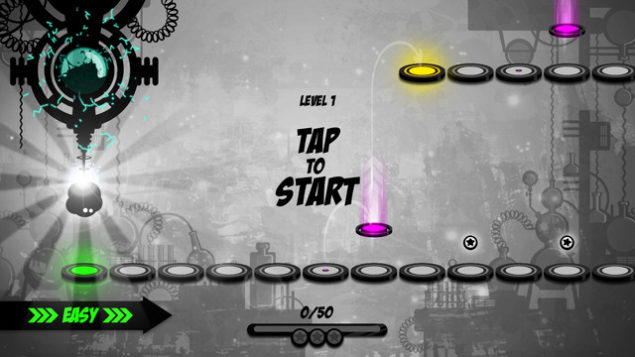 While being quite addictive, the gameplay is fairly simple. With a one-tap operation, complete challenges and unlock new ones as you go along the course. To be precise, there are 27 different stages and each of them have different degree of difficulty. To pass each stage, you will have to practice your way to the top and level up. The stages proceed in an order of your choice, so you can simply tap on any of them and begin playing. Other than this, there are hidden stages in Give It Up! 2, so accomplish 3 stars on every stage. 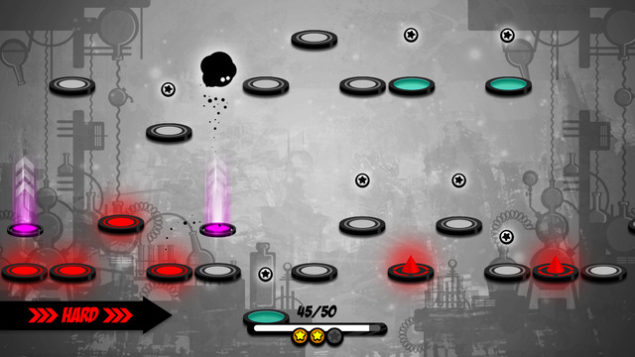 The visuals of the game are plain yet pleasing to the eye, while the music keeps you hooked to the game. Speaking of audio, the multi-layered music changes dynamically during the game that greatly helps in adjusting your timing to jump from from one step to the next. As you go, you will find obstacles such as spikes, which you would have to dodge by jumping. 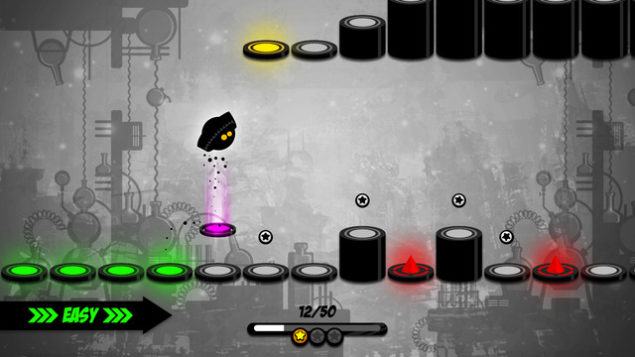 Give It Up! 2 is a really addictive game with fairly easy controls and navigation. There's not much to it other than jumping with a single tap. Give It Up! 2 is available on the App Store as Apple's free app of the week so be sure to get it while the promotion lasts.

This is it for now, folks. Would you give Give It Up! 2 a swing? Share your thoughts in the comments.