A subsidiary of Gigabyte Technology has been investigated  by regulators in Taiwan for exporting products to Iran via Hong Kong without the proper permits.

Local media reports in Taiwan say that one of Gigabyte's subsidiaries responsible for manufacturing network and telecommunications equipment shipped "strategic high-tech goods" to Iran without the proper permits. While Gigabyte operates a branch office in Iran, and sells many of its products including servers and motherboards within the country, it hasn't applied for an export permit for telecommunications equipment from Taiwan's Bureau of Foreign Trade.

Police searched one of Gigabyte's offices earlier in the week and interviewed a number of key staff and managers. Yi Tai Li, the subsidiary's director, was released on a 200,000 NTD bond ($6500), while a subordinate was released after paying a 50,000 NTD ($1,644) bond. 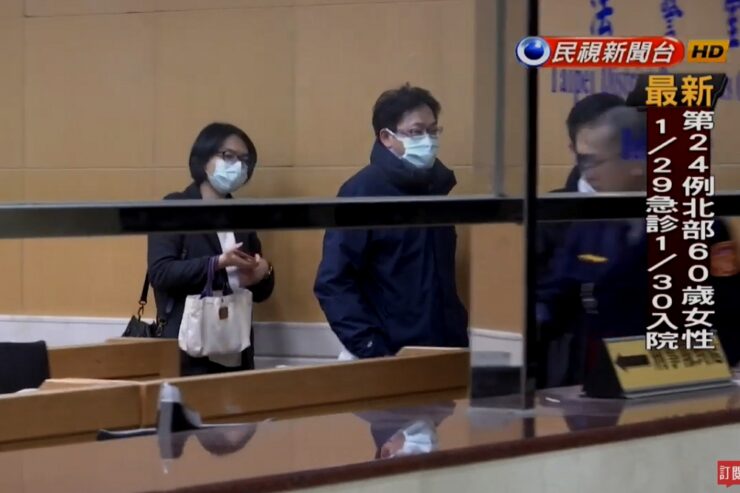 No charges have been pressed against the company, nor any of its staff. The matter is still under investigation.

For its part, Gigabyte says that the products ended up in Iran as part of an administrative oversight on its part due to problems with its ERP software and the customs broker it uses. In an official release to the Taiwan Stock Exchange, the company called the manner a mistake and said that the goods were not sold within Iran and immediately returned to Taiwan. It also said that the value of the goods were less than $2500.

Taiwan generally follows US guidance for export restrictions and embargoes to Iran, although it maintains active diplomatic relations. The Bureau of Foreign Trade has an extensive list of materials that are prohibited to be exported to Iran, although common Taiwanese exports such as motherboards and AIBs are not on that list (although the CPUs and GPUs themselves might be restricted by US officials). In 2017 Taiwan announced a total trade ban with North Korea.

Sources at Gigabyte say that the issue has been overblown by local media in Taiwan, and the problem with the ERP software and customs broker had been identified and solved last year. They expected that the issue would be dismissed without charges or a fine.