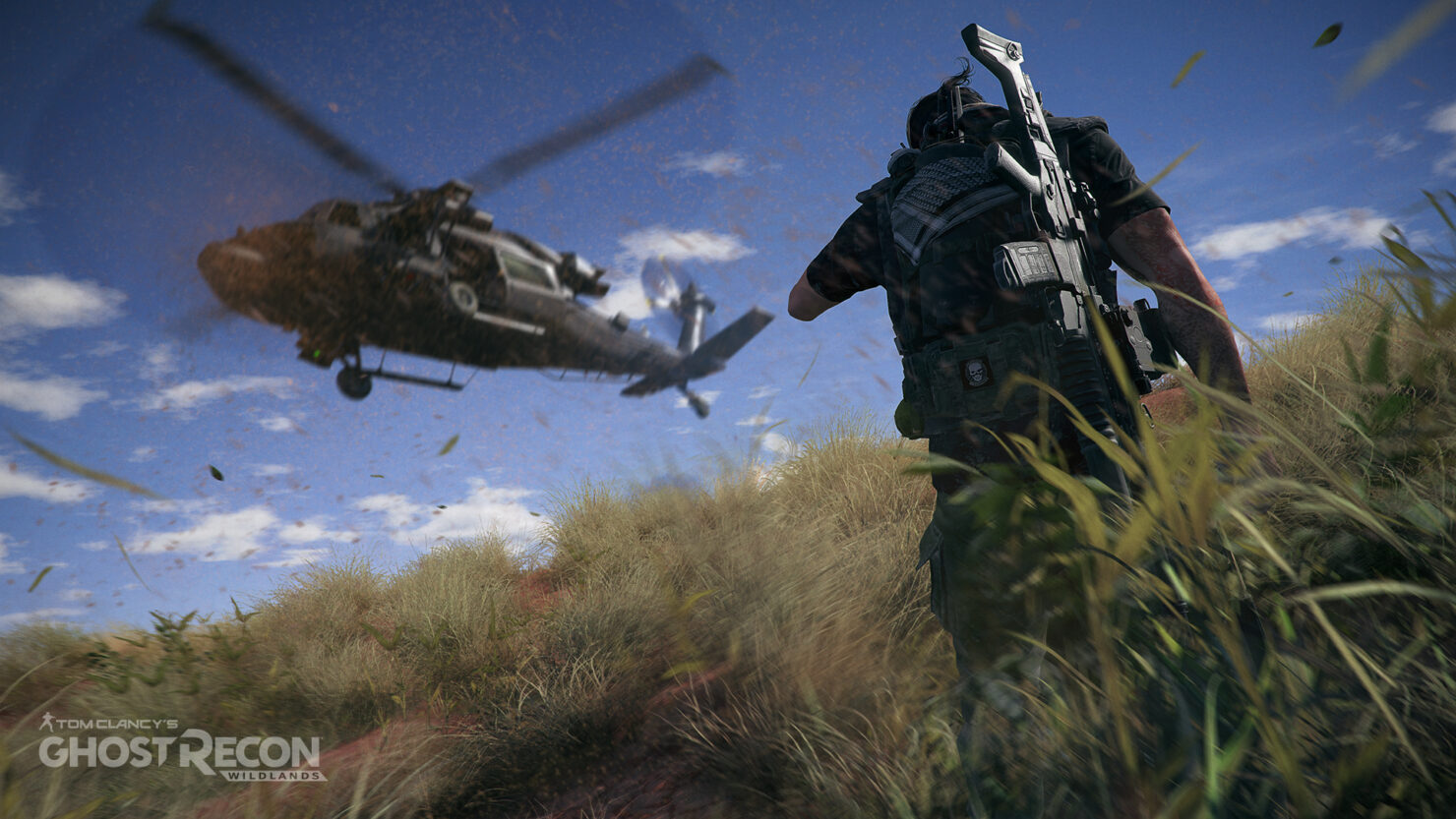 [Update] It's been brought to our attention by our reader Beau Osborn that progress in the open beta won't carry over the final release.

The commercial entitled 'Ruthless' gives us a glimpse of how the people of Bolivia are terrorized day in and day out by the Santa Blanca Cartel. It's directed by John McTiernan who also directed the hilarious 'Red Dot' trailer that featured a cat and the laser light from a sniper rifle.

In other Ghost news, players can now take part in the Wildlands Open Beta, which will be live until February 27th on consoles and PC. As Ghosts, you'll have access to two provinces, Itacua and Montuyoc, two vastly different landscapes where up to four players can run amok in the effort to dismantle the Cartel, one operation at a time. Anyone who takes part in the open beta will get access to the Unidad Conspiracy reward which will add three exclusive missions.

Ubisoft breaks down everything we need to know about Wildlands below:

Set in the largest action-adventure open world ever created by Ubisoft, Tom Clancy’s Ghost Recon Wildlands takes place in Bolivia, a few years from now, as the country has been turned by the vicious Santa Blanca drug cartel into a narco-state. Players are tasked with eliminating the cartel by any means necessary. The massive and responsive open world encourages a variety of playstyles allowing players the freedom to choose how they execute any and all missions.