In times of war anything goes, this has been shown to us in many Call of Duty games but Ghost Recon takes it up a notch with futuristic gadgets at their disposal they aren't afraid of tip the odds in their favor to get a likeable outcome. As a future soldier you will have a variety of weapons, gadgets and many savvy pieces of technology at your disposal and your goal will be to fight a war and assure victory, sounds simple? Guess again. 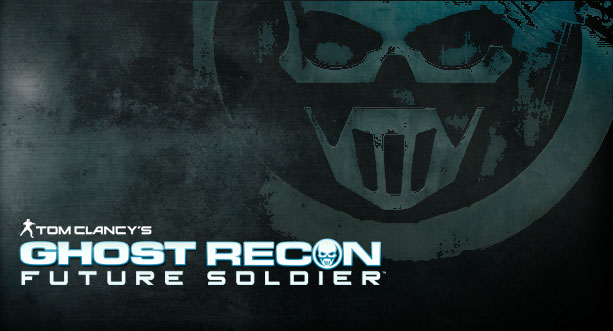 While the game has definitely taken a page off the Call of Duty handbook on war simulation this will be an improved experience due to the improved artillery, weapons, technology and other stuff at the disposal of your soldier. Ghost Recon has always been promoting squad based action and the game still stays true to that trait but it does it with a new twist in a newer game. This is a risky move on Ubisoft end because copying the Call of Duty story line (single player wise) is a trcky thing. When Battlefield 3 tried to do it they ended up with a disaster but lets hope Ubisoft can out do EA.

Ghost Recon Future Soldier shows that fighting fair during times of war is suicide, with the help of technology soldiers can now give a literal meaning to the phrase "Walls Have Ears" except now they also come with eyes. With the help of new weapons, stealth camo and see through scopes you can now kill the enemy in ways you never imagined before. and this is a bold move from Ubisoft in an attempt to step up Ghost Recon Future Soldier as their next big smash hit, This is a risky move but it could work out magnificently if implemented properly.