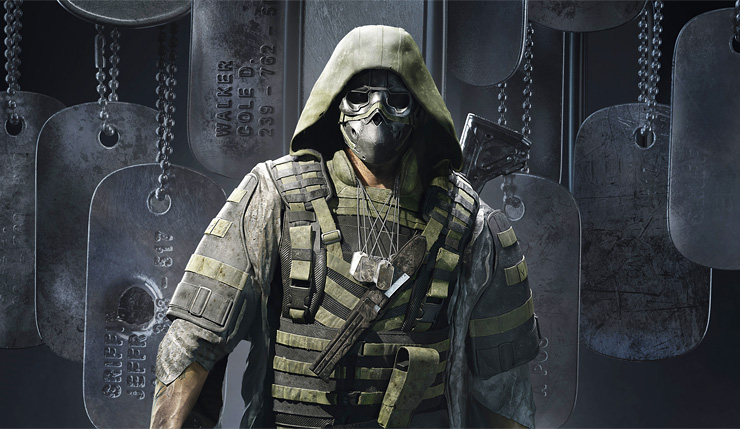 Yesterday Ubisoft pulled the curtain back on Ghost Recon Breakpoint, which raises the question – what’s going to happen to Ghost Recon Wildlands? Ubisoft is still supporting Wildlands with updates and new content, and the game remains popular, so will Wildlands and Breakpoint coexist? Probably not.

VG247 asked Ubisoft’s Sebastien Le Prestre and Laura Cordrey where Ghost Recon Breakpoint fits into their plans, and, according to them, the game is intended to be Wildlands’ full successor. There will be a “few more surprises” coming to Wildlands, but it sounds like support for that game is going to start winding down…

“Breakpoint is a full, new game. It’s completely separate from Wildlands other than the lore and the, y’know, the mystique of the Ghosts. It’s a full new standalone game. We don’t consider it an expansion of Wildlands or any of that stuff. It’s all-new. There’s a few more surprises to come for Wildlands, too. But of course our team is really focused on and invested in Breakpoint.”

The interview also touched on Ghost Recon Breakpoint’s politics, or lack thereof. Breakpoint is the latest in a series of Ubisoft games with seemingly provocative setups – in this case, a military contractor has gone rogue and begun staging political assassinations – and yet, once again, Ubisoft claims their game has no particular message.

“It’s fiction. It’s all a work fiction. We’re going for ultimate realism, but beyond that there’s no message that we’re trying to send to people here. We just want people to have fun, to have an enjoyable experience. We’re not really ‘walking a tightrope’ in that sense. This universe is so rich and gives us so many gameplay opportunities that there’s plenty of inspiration for us there.”

This “check out this edgy premise, but wait, we’re not trying to be edgy” stance Ubisoft has been taking with their games lately is awfully strange. That said, in this case, I think some of it has to do with being tied to the kind-of-dated Tom Clancy franchise – Clancy liked to use political stuff as background color for his silly thrillers. I think that’s what Ubisoft is trying to do here, but it doesn’t necessarily fly anymore in the current charged climate.

Do check out the full VG247 interview if you have the time, as they cover some other interesting subjects, like Breakpoint’s approach to solo play and greater focus on RPG elements.