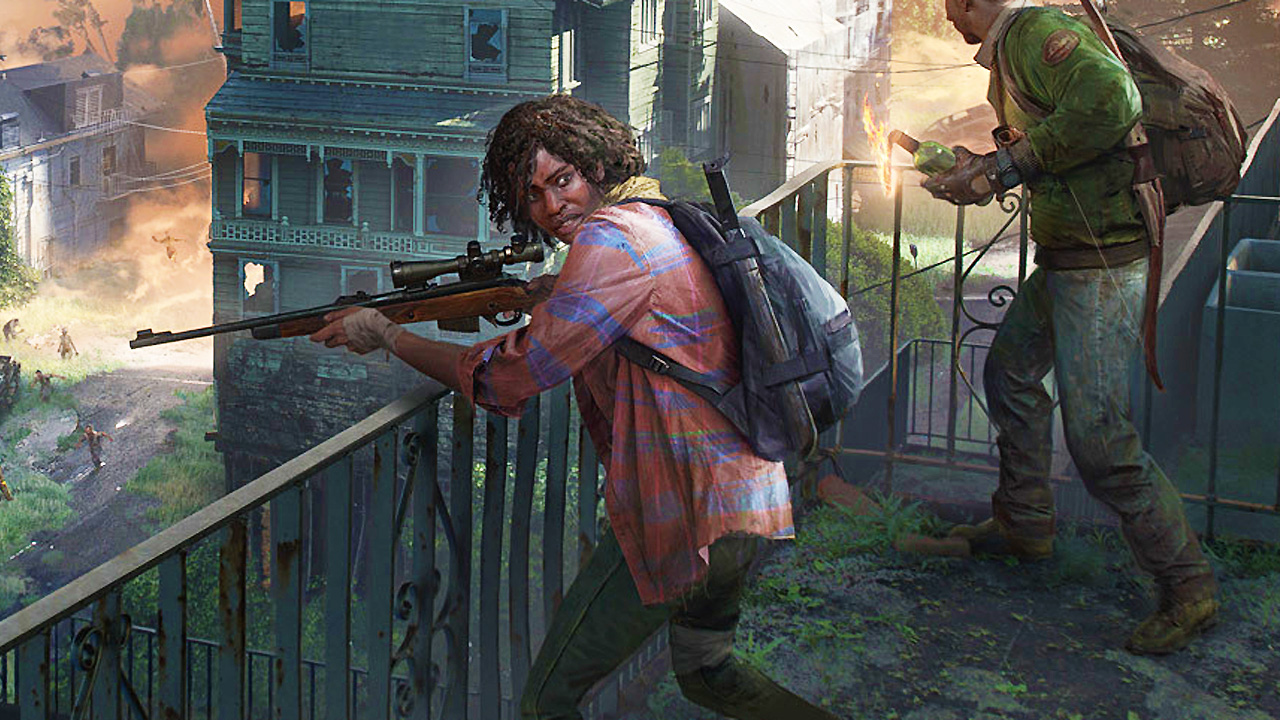 The trailer for The Last of Us remake leaked ahead of its intended Summer Game Fest Kickoff Live reveal, but Naughty Dog still had some details to share at the show. Originally intended to launch alongside The Last of Us Part II, Naughty Dog has been working on a new TLOU multiplayer project for some time, and today Neil Druckmann finally revealed a few concrete details and a piece of concept art.

As previously teased, the new The Last of Us multiplayer experience will be a standalone game, which Druckmann has promised will be as big, or bigger, than anything Naughty Dog has done before. It will also offer a full story, featuring a new cast of characters, that will be told in a “very unique” way. We’ll hear more about the project next year.

What started out as a multiplayer mode has evolved. Due to the team's ambition, we really wanted to do something beyond what we've ever done before at Naughty Dog. We felt the way to do it justice was to make it a standalone title. They've been working on it for the past two years, and the ambition has grown.

This game is big. It's as big as any of our single-player games, and in some ways bigger. It's got a story. The way we're telling that story is very unique to this game. It's got a brand new cast of characters. It takes place in another part of the United States. It's being headed by [...] veterans of Uncharted and The Last of Us. You're going to see a lot more of this game, come next year.

Here’s a look at that concept art, which appears to show a post-apocalyptic San Francisco (click the image for full resolution).

Meanwhile, Druckmann also provided some new details on The Last of Us HBO series, which wraps filming tomorrow. Apparently, the show will include new roles for original Joel and Ellie actors Ashley Johnson and Troy Baker, which are more than just walk-on cameos. A new screenshot of the series featuring Pedro Pascal and Bella Ramsey was also shared. 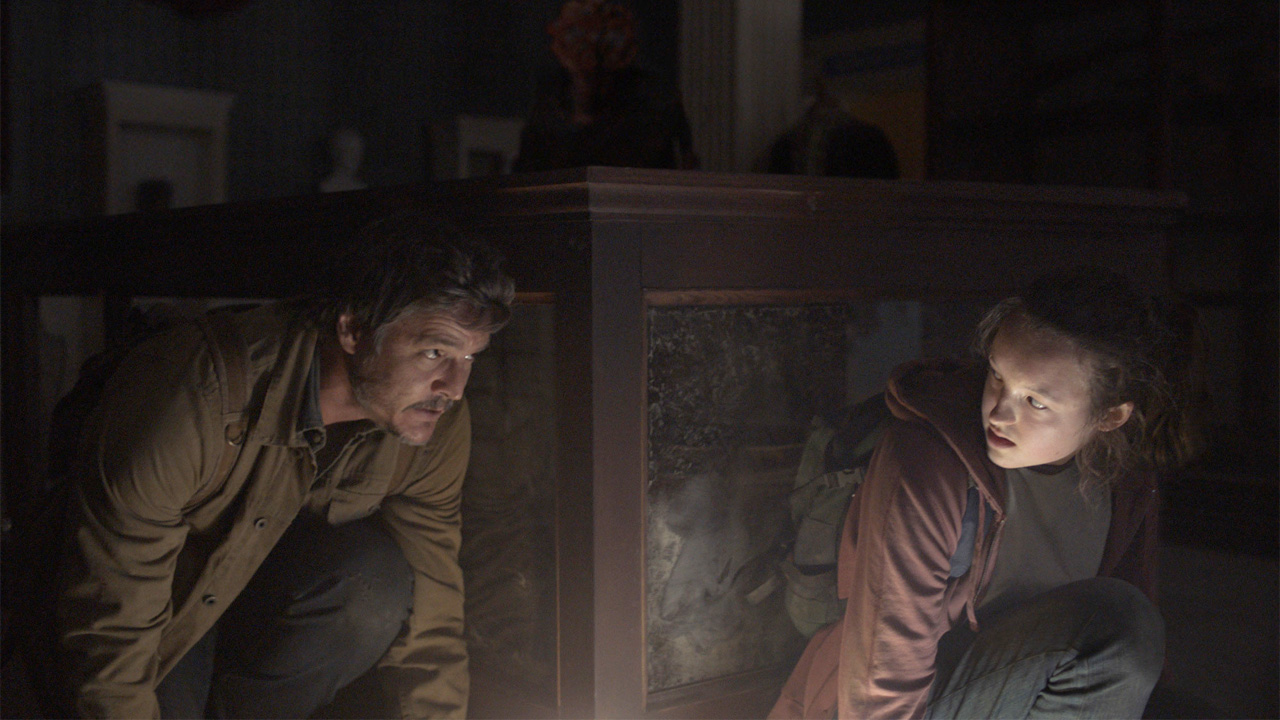 What do you think? Looking forward to all The Last of Us stuff coming down the pipe?