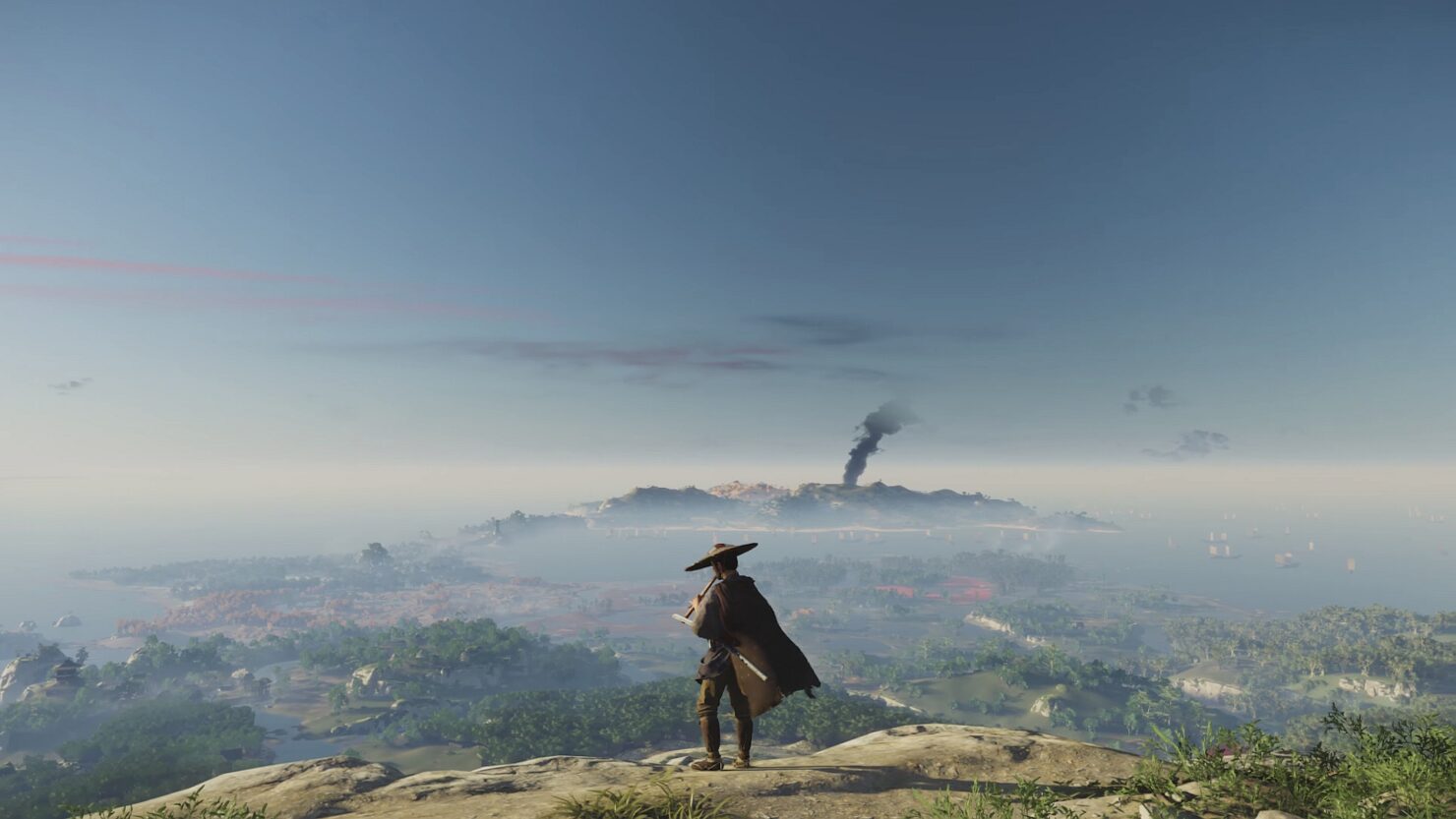 Ghost of Tsushima is going to receive a day one patch that will bring various bug fixes.

As reported by Twisted Voxel, the day one update, which will be 7.7 GB big, will bring various localization and bug fixes. The notes are vague, unfortunately, so we do not know what exactly will be fixed as of now.

Ghost of Tsushima will feature an intense experience where players will follow the Samurai Jin as he sets out to repel the Mongol invasion of Japan. During the journey, Jin will not be able to obtain new weapons, but it will be possible to upgrade his abilities with the katana and bow to take on the many powerful foes that roam the island.

Jin is the hero of this story. Players are there, each step of the way, guiding Jin as he transforms from the honorable Samurai he was brought up to be, into the Ghost that Tsushima needs him to become.

Jin’s katana is a family heirloom and will be with him from the beginning to the end. As a lethal samurai, this is his main weapon in fighting against the invaders. The Sakai blade is something that will grow with Jin throughout his journey. As Jin grows into becoming this feared samurai warrior known as the Ghost, so too will some of his abilities and tactics. Learn to use a bow for picking off enemies at a distance or use throwable kunai and smoke-bombs at close proximity. We won’t share all of these abilities before launch, we’d like to have something for players to discover.

Ghost of Tsushima releases on PlayStation 4 worldwide on July 17th. The game went gold yesterday, as confirmed by the developer itself, so there should be no additional delay.