With the release of the iPhone 6s and iPhone 6s Plus, Apple tossed in a lot of great features which make up for a very massive upgrade over last year's releases. One of those features is the forward facing Retina flash, which brightens up your selfies by boosting the illumination of the subject by temporarily increasing the brightness of the display as soon as you hit the shutter button. But did you know that you can get that very same feature on any iPhone? We'll tell you how.

The way you're going to achieve the same effect as the iPhone 6s and iPhone 6s Plus is by downloading an app onto your device called 'Take Selfies FREE.' The name of the app might be a mouthful but in the end you'll be able to take selfies using your 'older' iPhone's front facing camera with the added flash feature.

Just like on the iPhone 6s and iPhone 6s Plus, the app will utilize the display of your device to be used as the flash. As soon as you hit that shutter button, the display will light up momentarily and you'll be left with a slightly brighter mugshot. Given that older iPhone models can't really reach the brightness levels of the Retina flash found in the iPhone 6s, so it's safe to say that Take Selfies FREE will only marginally enhance your overall experience. But still, it's better than having nothing at all. 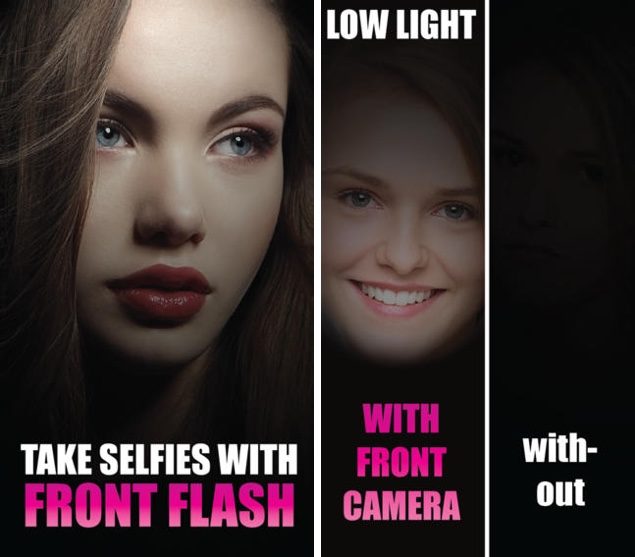 Take Selfies FREE, as you can judge from the name of the app already, is a free piece of software which you can download straight away from the iOS App Store. And instead of making our readers going through the trouble of finding the app themselves, simply tap on this link to download the application onto your iPhone.

As an added bonus, you'll also be pleased to learn that the app is also compatible with the iPad. Hence, if you're looking to take your selfie game up a notch, then you can install the app on Cupertino's slate and utilize the larger display as a forward facing flash as well. 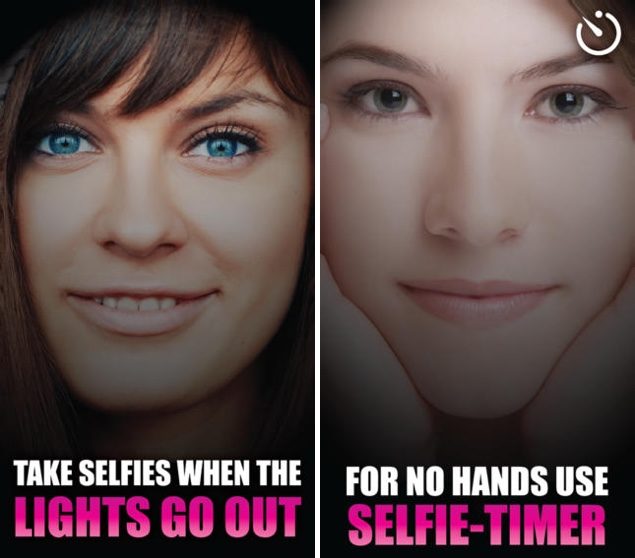 Quite frankly, during our testing of the app, we can only say that we're only slightly pleased with the performance of the front facing camera flash. But hey, not everyone can afford to upgrade to an iPhone 6s right away, and if you're looking to get a taster of it on your device right now, then look no further than the Take Selfies FREE application.