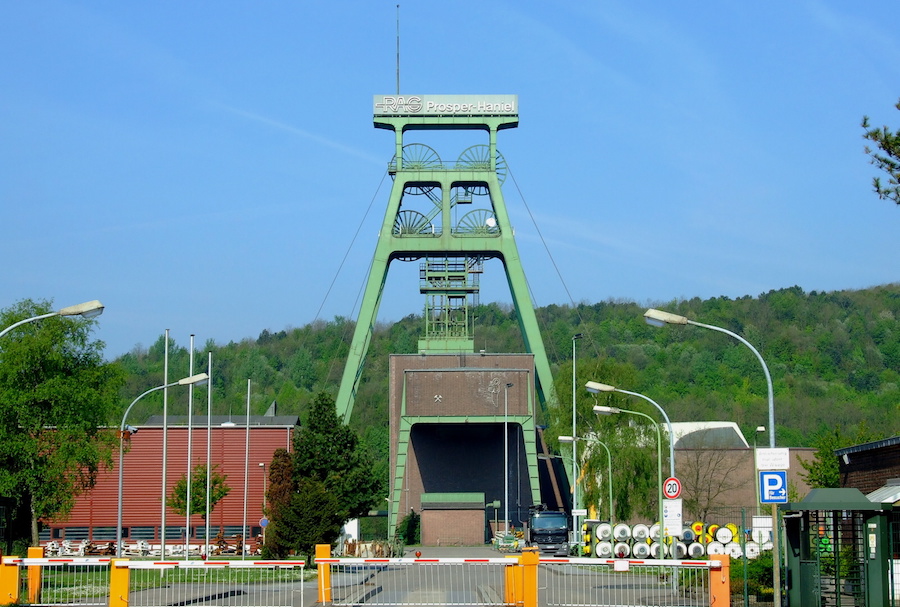 Germany has been investing a lot of time and money into the field of renewable energy. Now the country is turning one of its old coal mines into a giant ‘battery station’. The old mine will be used to store hydroelectric power that will then provide power for 400,000 homes in one part of the nation. The backers of this project wish to launch similar facilities all across the country in a few years.

Providing renewable energy one step at a time

The Prosper-Haniel hard coal mine had been in service for about half a century in the north-west of the country. It is due to shut down next year and that is when the project of converting it into a facility to provide clean energy will start. Feasibility studies on the site have been going on since 2012 by researchers from different German universities, private firms and the government in collaboration. If this project does turn out to be a success then more mines will be converted into such battery stations.

A crucial part of a project like this is to have an elevated area which the location did not have naturally, but that is where the 600-metre-deep (approximately 2000-foot) mine provides. A pumped storage plant like this needs a reservoir on high ground that feeds into a valley below. This flow of water from high ground generates power in the turbines which in turn convert into electricity. 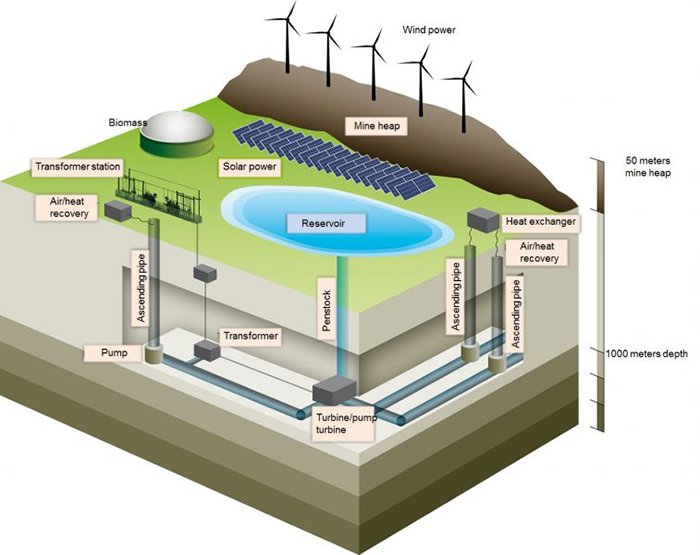 A pictorial representation of how the mine would work.

"In regions such as the Rhineland or the Ruhr area, the lack of relief in the landscape does not provide the necessary height differences [for hydroelectric power]," explains the project website. "This is where the former coal mines come in."

The Prosper-Haniel plant would take in energy from solar panels, biomass sources and wind turbines on the surface above the mine. If the plant does come to life then it will help the surrounding region of North-Rhine Westphalia meet its target of having 30 percent of its total energy coming from renewable sources by the year 2025.

The region will flourish because of this plant and the plant will also lead to creation of new jobs in the region. This is an area where people have traditionally relied on fossil fuel as a means of energy, now with this plant things will change significantly.

More work needs to be done on similar projects

The Prosper-Haniel plan won’t be the first and last facility like this. Work is underway on an abandoned gold mine in Australia, which has a similar plan as of this plant in Germany. Other than that mine conversions are also being proposed in the US, which means we could see more work of this kind in the near future. 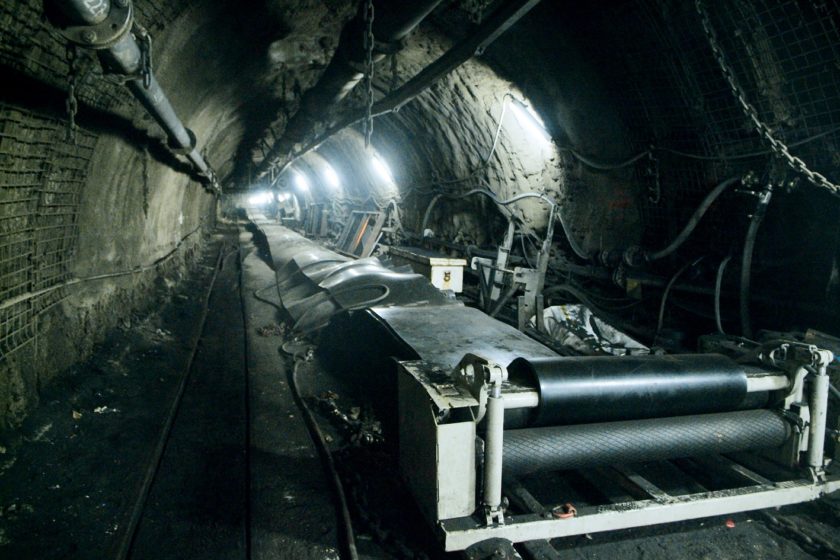 One great thing about converting old mines into plants for projects like these is that the fact that hardly any changes to the natural landscape is required and no rerouting of rivers is needed. That is one of the biggest problems with other types of hydroelectric power plants that they require a lot of topographical changes.

This is a great initiative and we hope more work of this kind is done on old unused mines. Till then do let us know what you think about this idea in the comments below.