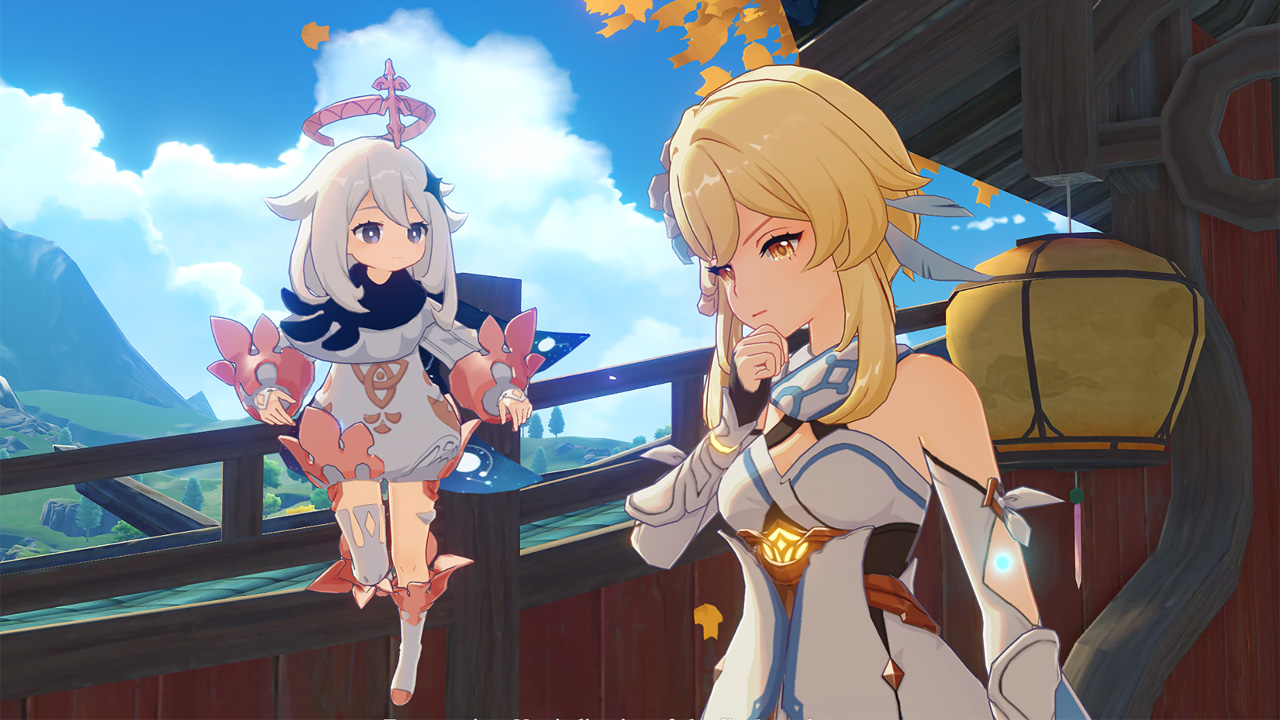 If you've been looking for a reason to jump back into Genshin Impact, miHoYo just made the decision for you. The developer is releasing the upcoming version 1.3 update for the popular free-to-play game on February 3, along with the upcoming "Lantern Rite" New Year seasonal event and a variety of other additions. This update is going to be one of the most exciting ones yet.

The seasonal event will find players ringing in the Teyvat New Year with the biggest festival in Liyue: Lantern Rite. That means helping out the Liyue locals with prepping for festivities and carrying out a ceremony to fill the sky with lanterns. You'll get to take part in this as well as check out all the stalls and vendors happening during Lantern Rite, as well as a new tower defense strategy game called Theater Mechanics.

Lantern Rite will also bring Xiao, the Vigilant Yaksha, to Genshin Impact as a 5-star playable character. He comes armed with a pole arm and features an elemental burst that offers increased damage in exchange for a health drain. While the Lantern Rite take place, players can take a look into a day in his life.

There will be plenty of different rewards and resources available as well to assist players throughout the new year in Teyvat. That includes 10 free Intertwined Fates per day as well as 1,600 Primogems through completing additional events. There will be a chance to add one free 4-star character from Liyue to player parties as well.

The update will also bring a variety of optimization and customization options as well. The Archive will be expanded with information on discovered creatures and defeated enemies. There will also be an option to showcase characters via the Profile screen.

You can check out the new trailer showcasing the update above, and get ready for the event to drop on February 3.