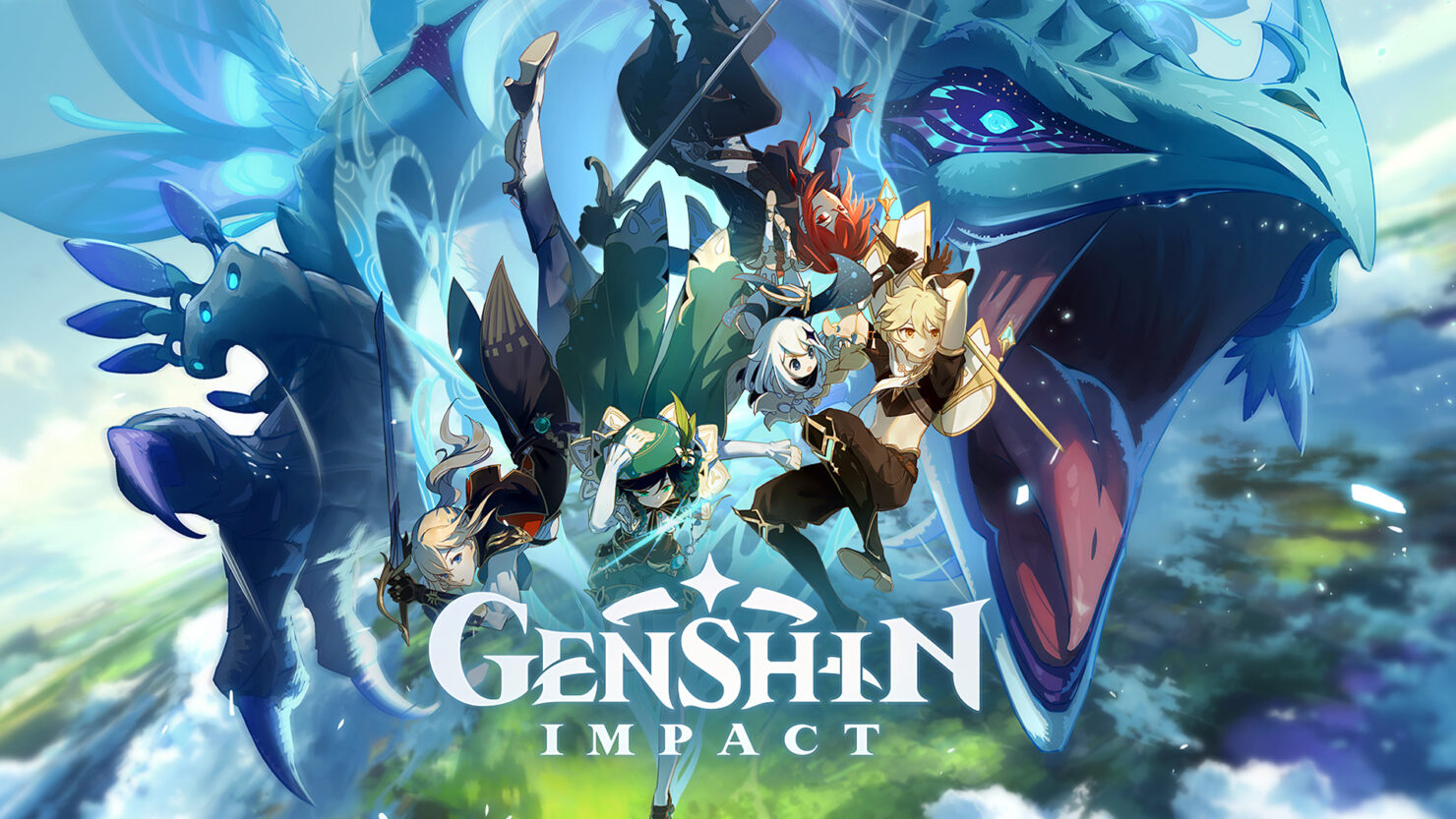 Genshin Impact, the open-world action role-playing with gatcha mechanics released earlier this year on PC, PlayStation 4, and mobile device, is one of Apple's best App Store games of 2020.

The game developed by miHoYo is, to be precise, the best iPhone game of the year. Legends of Runeterra and Disco Elysium are the games of the year on iPad and Mac, while Dandara Trials of Fear and Sneaky Sasquatch are the Apple TV and Apple Arcade games of the year.

Just yesterday, Genshin Impact received the Best Game of the Year award from Google Play. These awards are definitely deserved, as there is a lot that it does right, as highlighted by Nate in his review.

Genshin Impact is now available on PC, PlayStation 4, iOS, and Android. A Nintendo Switch version is currently in development, and it will release on a yet to be confirmed release date.