Apple is thought to be working on its own VR technology, while some of its competitors are already growing in the market. According to an analyst, the Cupertino comp will roll out third-party VR devices into its ''Made For iPhone'' program until its own are ready for launch. Recently, there have been a little evidence received that the company is working on its own VR devices. 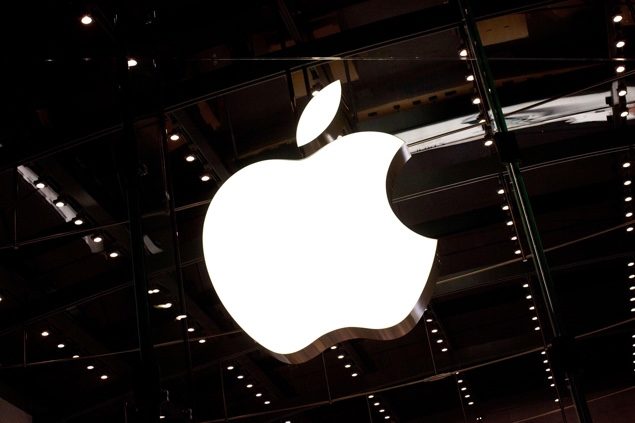 Apple's VR Headsets To Be Ready Within The Next Two Years

Previously, you might have heard the Apple acquired other companies dealing in Augmented Reality, such as Faceshift, PrimeSense, Emotient and more. Moreover, the company has also hired abundant VR experts for the project. One of its significant recruits was a HoloLens engineer who was previously working for Microsoft. Gene Munster analyst, Piper Jaffray claims that Apple has plans to introduce VR devices and augmented reality for iOS platform, which will be ready within the next two years.

AppleInsider obtained research notes for the following matters in which Munster claims that iOS support for ''mixed reality'' applications could be ready for launch by 2018.

We believe 10 years from now Generation Z will find reality inefficient. We believe the concept of an 'inefficient reality' is evident through smartphone use today — the precursor to mixed reality — offering users the ability to find more information as needed.

Judging on the bases of the report and previous acquisitions, it seems that Apple is pretty interested in VR. Analyst emphasizes that at least 141 Apple employees were listed on LinkedIn have a history in AR. However, the company's interests lags behind when compared to Microsoft and Google. Munster found that 425 employees in Microsoft have backgrounds in VR, while Google has 267 employees. Munster believes that Apple is focusing on VR as a complimentary device for the iPhone, just like the Apple Watch. This states that the VR technology that Apple is working on will be solely limited to the iPhone.

Moreover, Apple will provide developers with an official framework for software and hardware, especially for iPhone and iPad. All of this will be done by the year 2018. According to a recent report published by the Financial Times, Apple has also built a ''secret research unit'' in which hundreds of people are working on VR/AR technologies. In the end, Apple's VR headsets would compete against Samsung's Gear VR and other products of the kind. For Apple, it would open an all new dimension for progression and competing against market share for similar products.

This is all for now, folks. What are your thoughts about Apple working on VR technology? Are you all excited about it? Let us know in the comments.