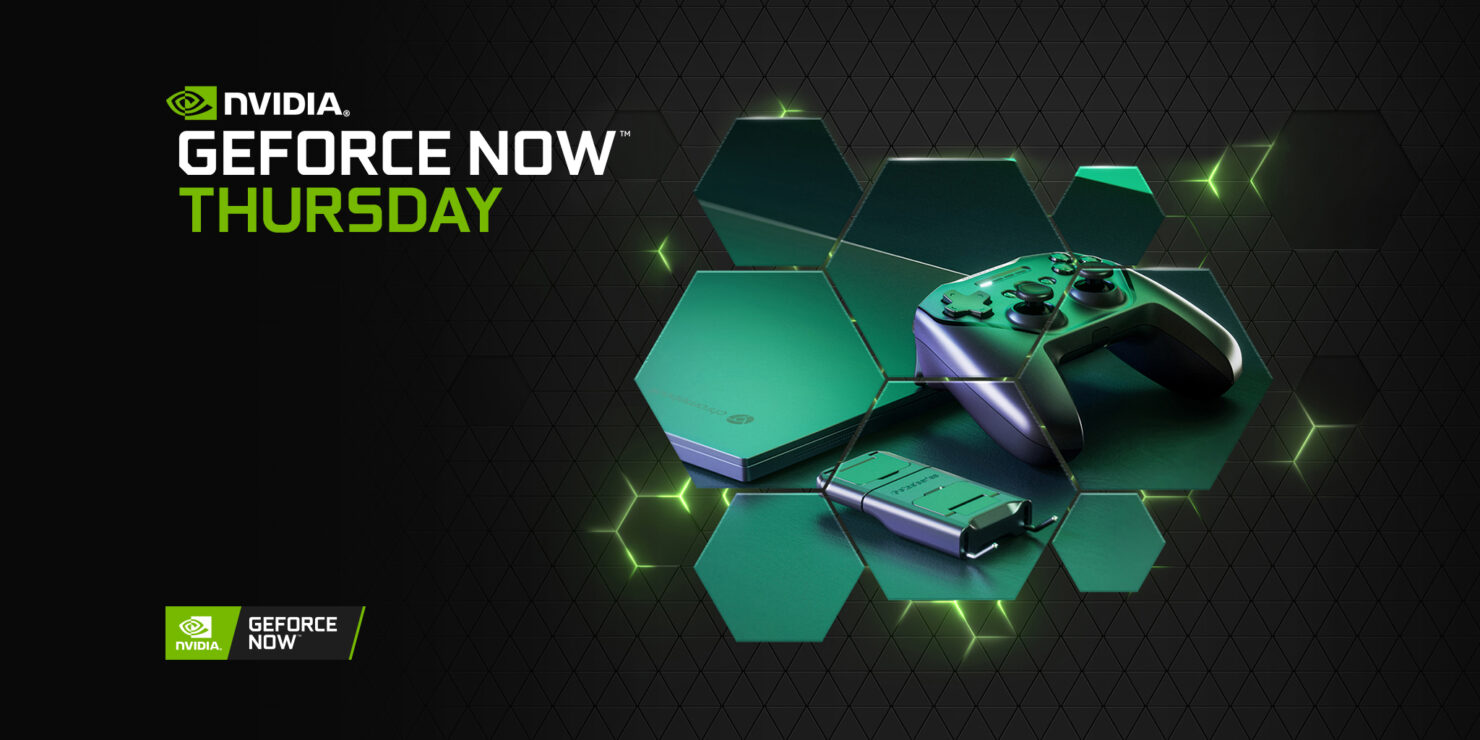 GeForce NOW has updated their Recommended controllers to include the Steelseries Stratus+ controller. Additionally, some new exclusive events are happening for the service's users alongside the usual game additions that are pretty much the bread of every week. The list of updates this GFN Thursday is pretty large so, let's start churning through them.

Starting with the GeForce Now Recommends pick, the Steelseries Stratus+ has become part of the GeForce NOW program that essentially tells users heavily recommended controller choices to use on the service. These controllers offer some neat features such as cross-compatibility with GFN on PC, reduced latency, and plug-n-play capabilities.

The Stratus+ wireless controller combines precision with comfort, delivering a full console experience on a mobile phone and giving a competitive edge to Android and Chromebook gamers. Gamers can simply connect to any Android mobile or Chromebook device with Bluetooth Low Energy and play with a rechargeable battery that lasts up to 90 hours. Or they can wire into any Windows PC via USB connection. 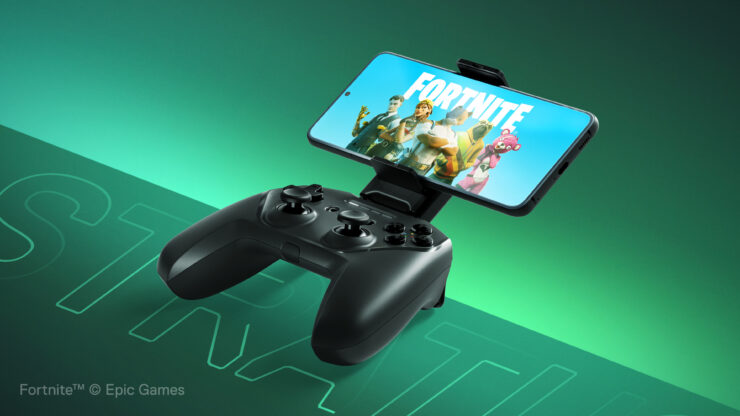 As you might imagine, the controller is pretty much made for GeForce NOW's RTX 3080 membership since the controller can help 120hz android phones play seamlessly without latency issues.

It can't be a GeForce NOW Thursday without new game additions. Six new titles are now becoming part of the service today. The list of the games that are joining the service this week are the following:

Finally, this week we also see an exclusive event happening for MapleStory users who are clients of the service. Level 30+ Maplers who log in using GeForce NOW will receive a GeForce NOW-themed quest that grants players a Lil Boo Pet, and a GeForce NOW Event Box that can be opened 24 hours after acquiring. Keep in mind, however, that this quest is only available from March 24 to April 28.