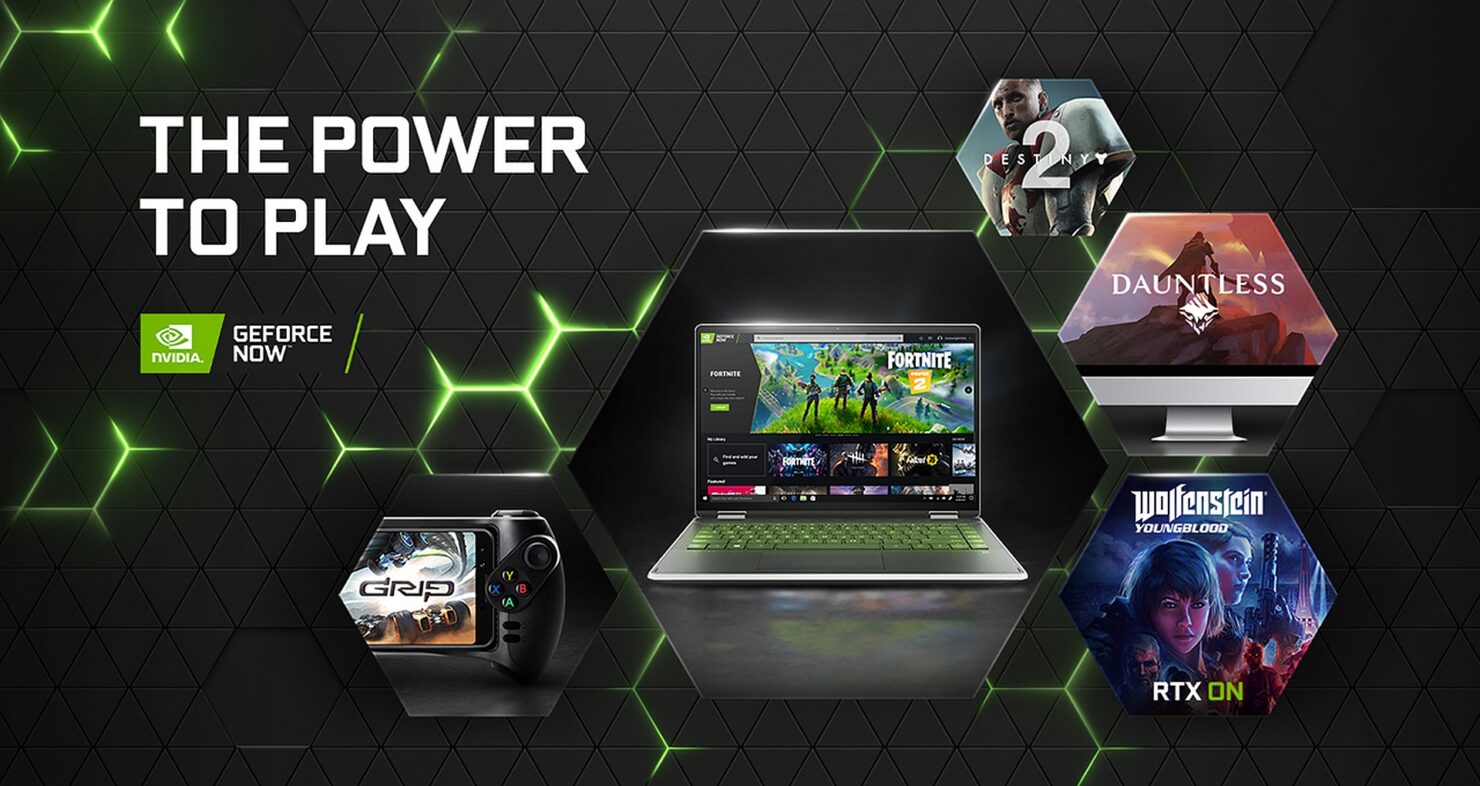 The GeForce Now library just received another substantial update, with 18 new games available for users of the cloud streaming service.

There are some solid games in this latest list of additions to GeForce NOW, although they're mostly old ones. The exceptions are Super Mega Baseball 3 and the post-apocalyptic ATOM RPG Trudograd (a standalone expansion to ATOM RPG), both available now on Steam. 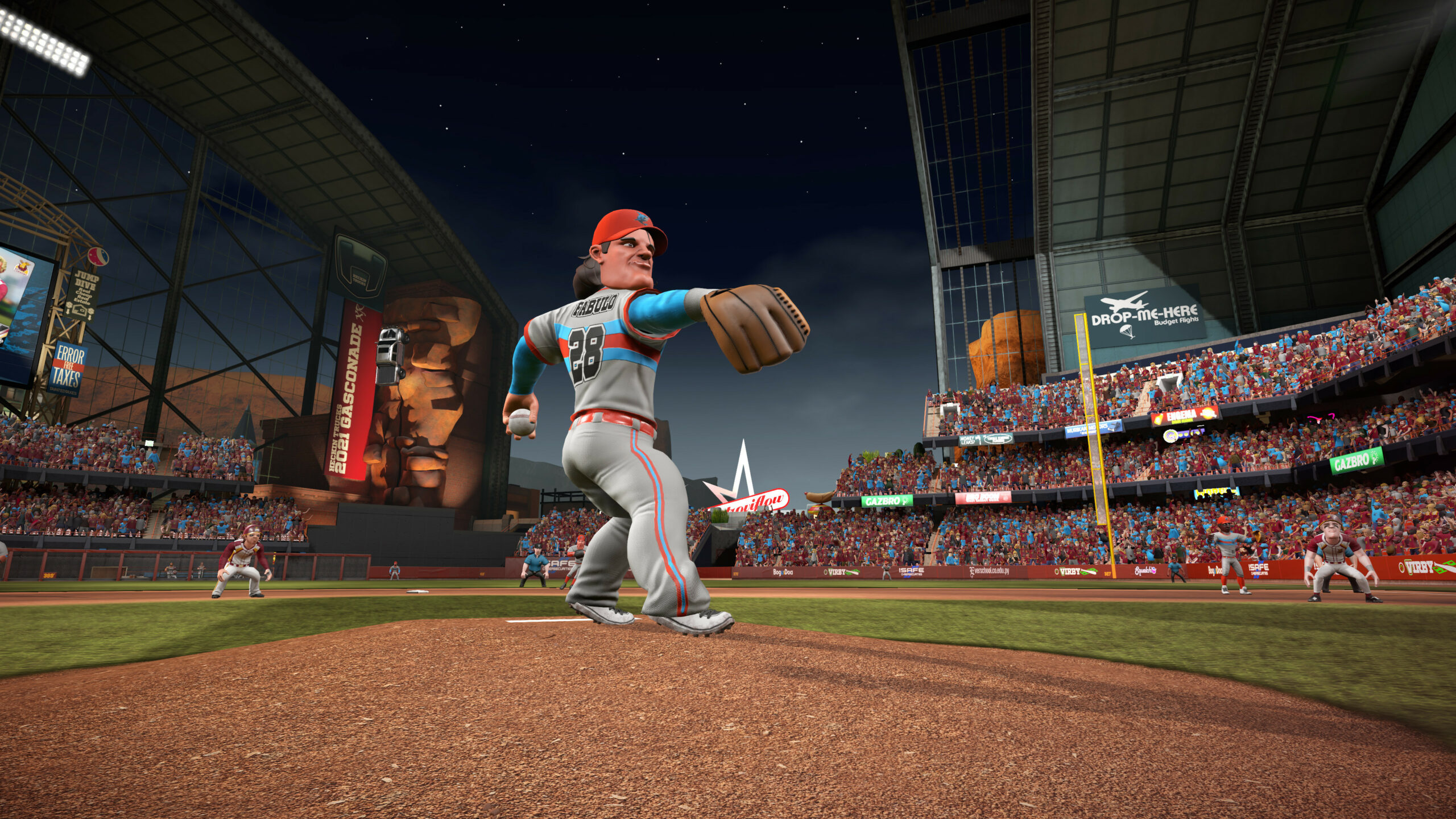 Download the free demo to play an unlimited number of games in the competitive online Pennant Race mode, play Exhibition games against the AI, or experiment with the customization suite. 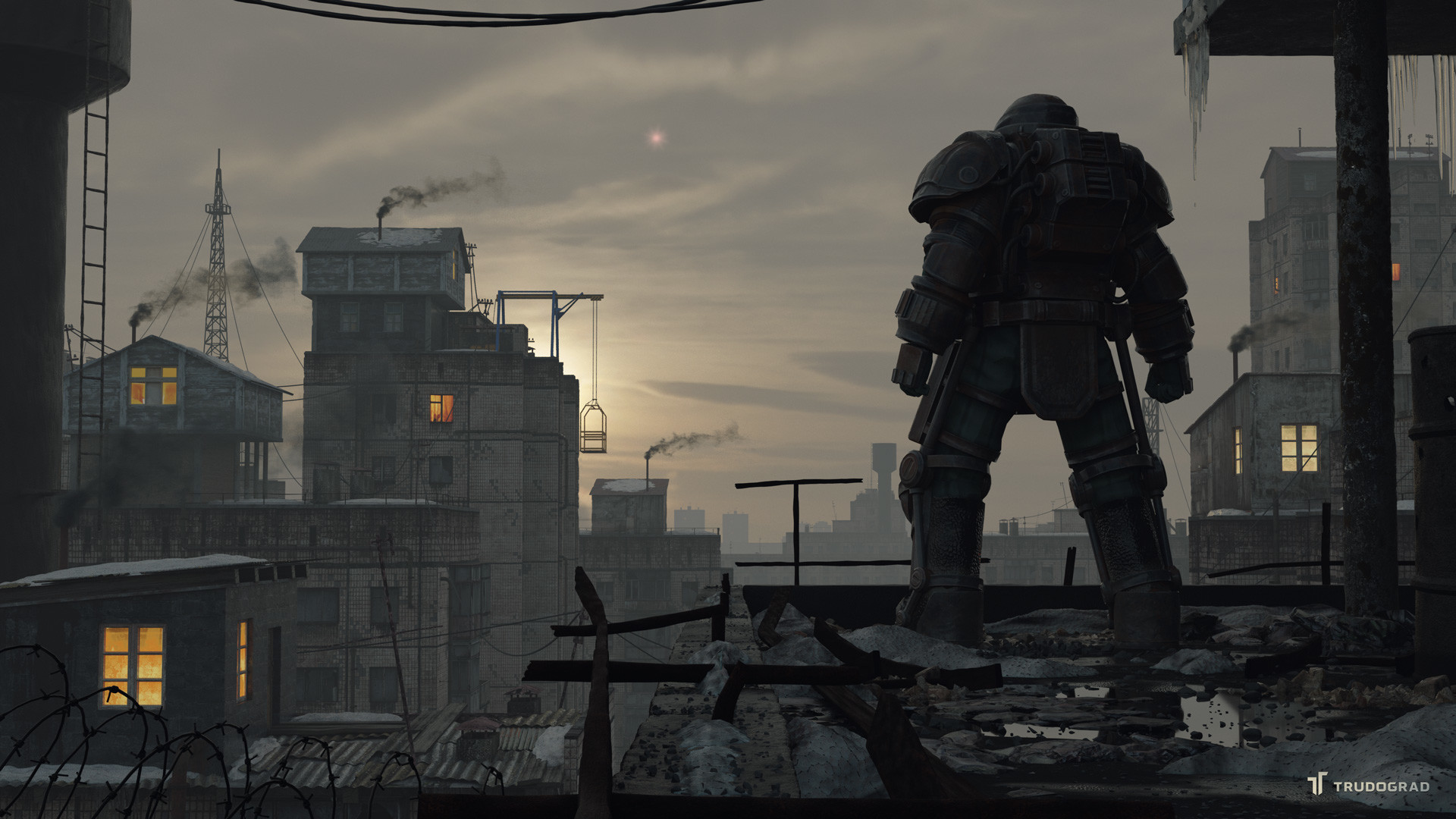 Trudograd is a stand-alone story expansion to Atom RPG - a turn-based roleplaying game set in post-apocalyptic Soviet Union.
It is inspired by classic cRPG titles of the past, such as early Fallout, Wasteland and Baldur’s Gate series.

There's still no word on when, and most importantly if, GeForce NOW users will get to play again the triple-A releases of Activision Blizzard, Bethesda, 2K Games, Warner Bros. Interactive, Xbox Game Studios, and Codemasters, all publishers who decided to drop out of the cloud streaming service shortly after the beta phase ended.
Share Tweet Submit