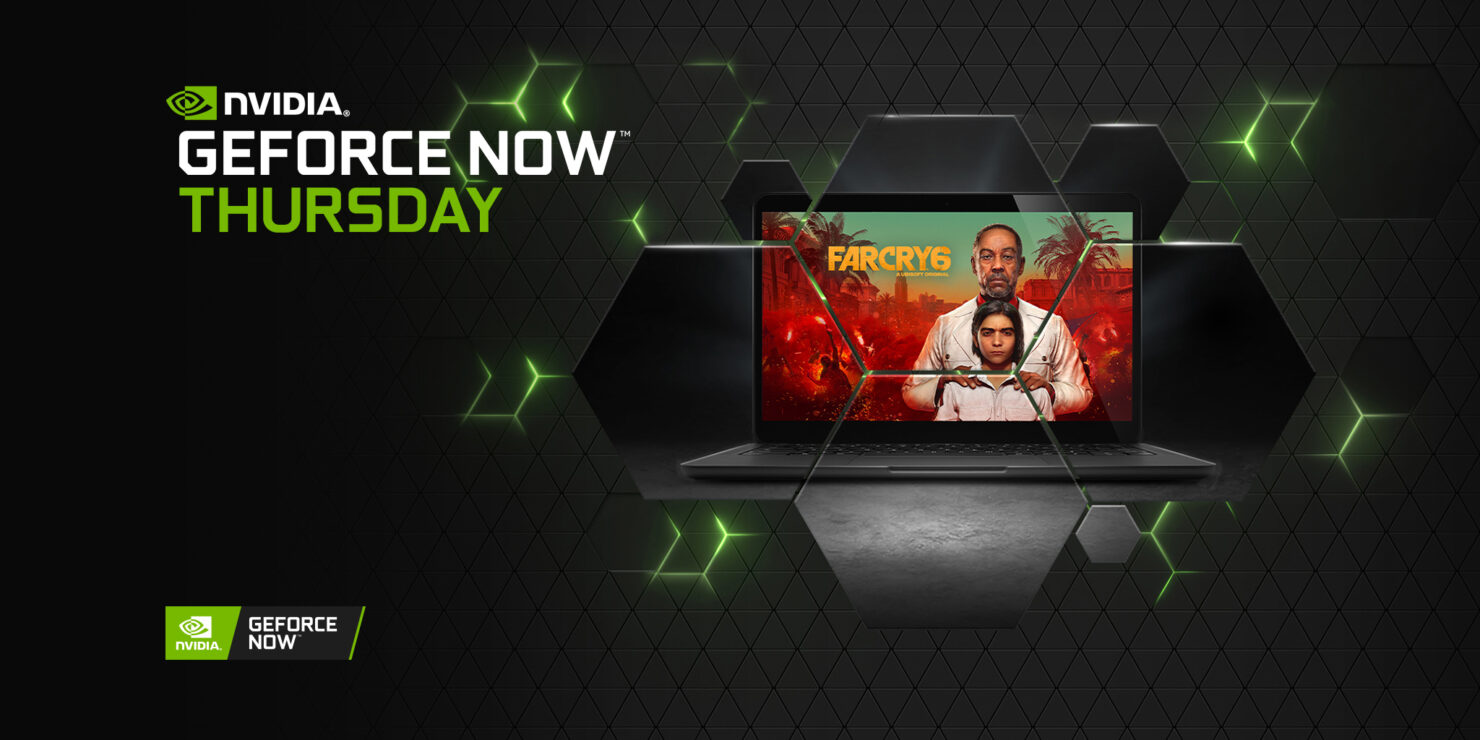 It's yet another week, and everyone knows what that means. This week's GeForce NOW update has brought several exciting updates besides the usual game additions. This GFN Thursday, players will get access to a new GeForce NOW update, which includes a new feature linking NVIDIA and Ubisoft accounts to enable faster Ubisoft Connect game launches by automatically logging in to a user's account.

With this new update, players can now play Ubisoft Connect games faster while skipping the logging into the service part. This will be part of the latest update, and the measure will begin to roll out this week.

The update also includes a new update for Mac users, which will allow them to play games on PC. GeForce NOW transforms nearly any Mac into a high-end gaming rig thanks to the power of the Cloud. Players can play NVIDIA-supported games at full quality to stream them down to Macbook Pro, Macbook Air, iMac, and iOS.

This week's GeForce NOW update introduces a fix for streaming at the correct aspect ratio on the Apple Macbook Pro M1 Max, as well as improvements to the countdown timer when viewed on the in-game overlay. Plus, GeForce NOW RTX 3080 members can now play at native resolution on their M1 Macbook Air or Macbook Pro at 1660p with longer session lengths.

Of course, this can't be a GeForce NOW Thursday without a new set of games being added to the service. So, here's the list:

In other GFN News, GeForce NOW's app has become available on select 2021 LG 4K OLED, QNED Mini LED, and NanoCell TV models. The app is currently in beta, and, as such, there are several limitations in place. To find out more about this newly implemented app, you can read our report on it here.