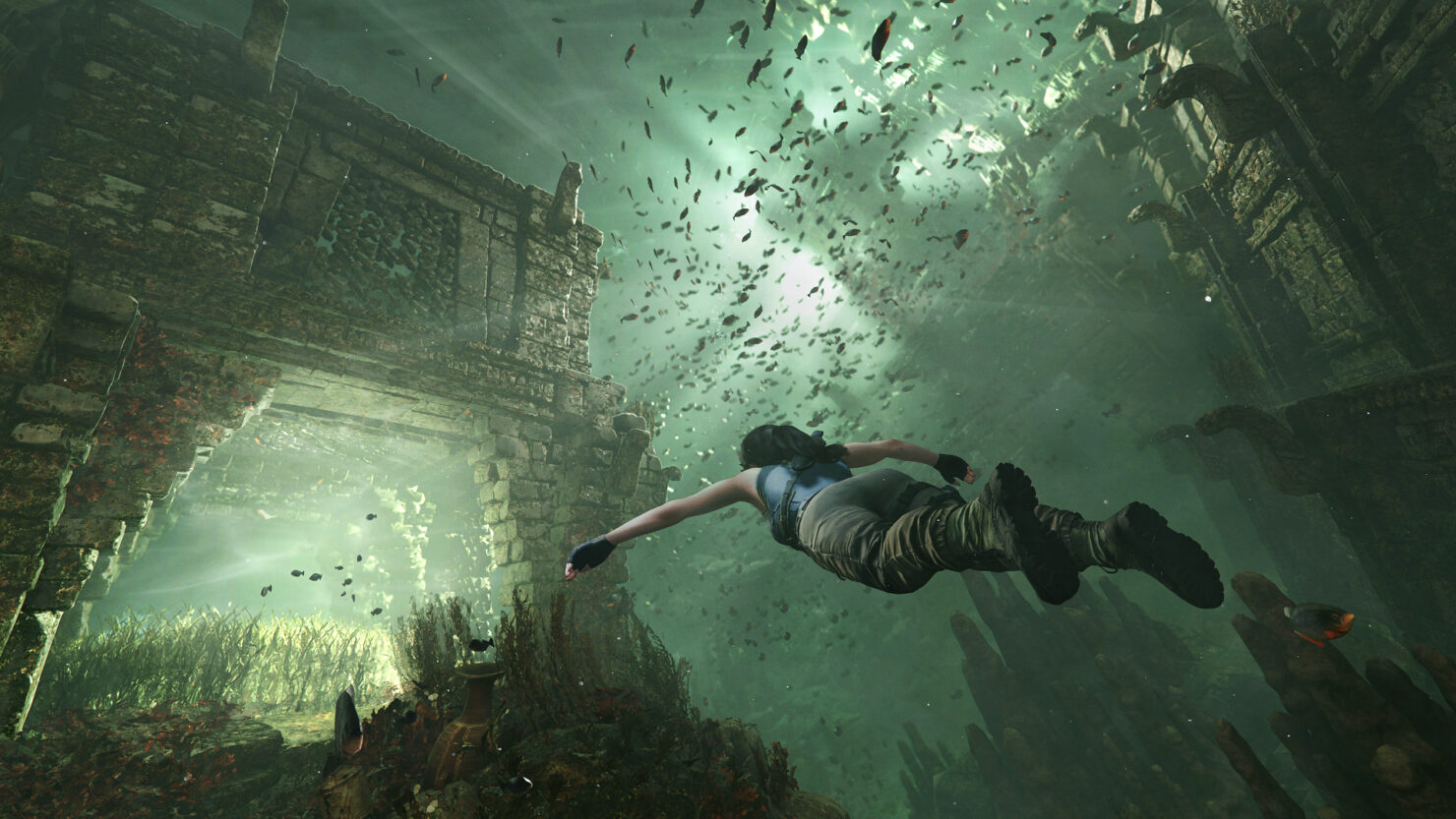 As usual with all Game Ready drivers, the full changelog revealed a number of fixed issues while a few remained open. You can find those details below.

Changes and Fixed Issues in Version 399.24

We've posted our Shadow of the Tomb Raider review earlier today. Here's an excerpt from the summary: