Gears Of War Producer Takes Back Control Of the Series

The Gears of War franchise has been absent for quite some time, since the release of Gears of War: Judgement a couple of years ago. There's definitely some work being done, and details about the future of the series are coming soon. There's a brand new team at Black Tusk after the acquisition from Epic by Microsoft. Former series producer and director Rod Fergusson was hired to oversee the franchise at the time of the acquisition and now it has been announced that he has officially taken over as head of Black Tusk and the Gears of War franchise as a whole. 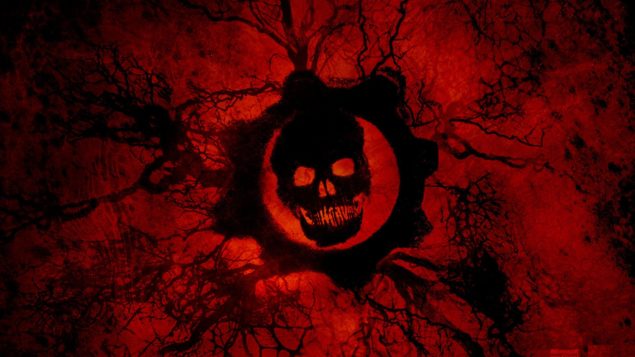 Fans of the Gears of War franchise had hoped that Ferguson would have a more influential role than just overseeing the project, and that appears to be exactly the case at this point. With Microsoft’s Hanno Lemke moving on from Black Tusk to becoming GM of Microsoft Studios UK, Fergusson revealed through his official Twitter account that he was taking over as the head of Black Tusk.

With @HannoLemke becoming GM of Microsoft Studios UK, I'm excited to take over as Studio Head of @blacktuskstudio! http://t.co/hbeXPXxnjS

It is indeed quite exciting to see someone with the vision and experience of Fergusson taking over control of the next entry in the series, something that will hopefully prove fruitful. Rod Fergusson, is the former Epic Games executive producer and director of production, who oversaw the first three games in the Gears of War series. Fergusson has joined Black Tusk, after Microsoft's acquisition of the franchise and worked with the studio's general manager, Hanno Lemke.

Fergusson left Epic Games in August 2012 to join Irrational Games, but after the completion of Bioshock Infinite, he subsequently left the studio. When he joined Black Tusk Studios following Microsoft's acquisition he stated:

"I'm extremely excited to be joining Black Tusk Studios to oversee development on the Gears of War franchise," Fergusson said in a statement to Polygon. "I've been privileged to work on a lot of great games with a lot of great teams, but Gears has had the most impact on me professionally and personally, so this really feels like a homecoming. I can't wait to share more with you all soon."

"We finished the last Gears talking about the next iteration of the franchise, one that Epic and I were going to talk about just as a natural course of the publishing and studio relationship," Spencer said. "They didn't have a firm plan for what they wanted to do with Gears, which obviously opened the door to conversation. They wanted to make sure the franchise landed somewhere we could develop it well, so we started having discussions about how we could continue the franchise."

Fergusson seems extremely dedicated to the Gears of War franchise, and we can very possibly rest assured that the future of the series is in good hands. With the recent tease that news on the next iteration are coming soon, it would be very interesting to find out what Black Tusk Studios and Fergusson have in store.

We will bring you any more information on Gears of War as soon as it becomes available.