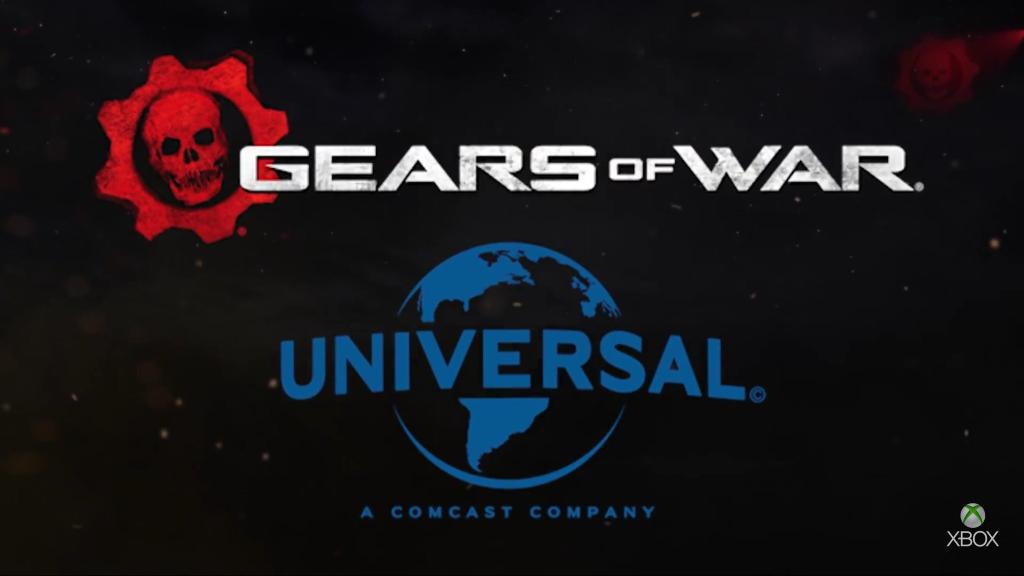 As a way to support the franchise the next logical step was to make the movie. We’d done comics and novels in the past but the opportunity to work with Universal to bring the movie to life was perfect.

When you're doing a movie like this, you have to realise that it's a different medium with a different audience. I think if you were to go in and say, 'Okay, it's got to be completely 100 per cent faithful to the game canon,' or the story of the game, what's going to end up happening is it's not going to be the best movie. The big thing we're really trying to focus on is making the best Gears movie possible, as opposed to the one that's the most closest to the game.

He then praised Universal Studios on this specific regard:

That’s one of the great things about working with Universal. We’re finding that line where we can say it has enough lore and canon that it feels genuine to the game while at the same time going beyond that and asking 'OK, what makes a great movie'.

We'll probably have to wait a while to watch the Gears of War movie in theaters, but at least there's Gears of War 4 coming up. The game will be out for those who pre-ordered the Ultimate Edition tomorrow; in the meantime, check out our performance review and stay tuned for our full game review.