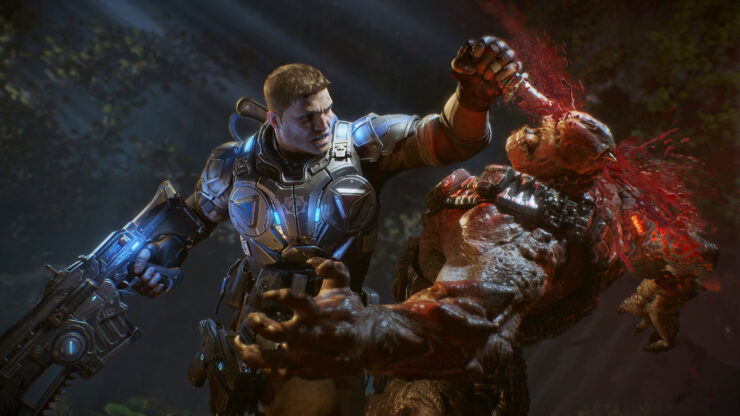 The Coalition and Microsoft have deployed a new Gears of War 4 update, which adds new maps, multi-GPU support for Windows 10 users, and more.

The update, entitled the ‘May Update’, offers the brand-new ‘Dawn’ map, which is “set in a stunning Outsider village built around an abandoned mining colony”. Dawn combines tight corridors of combat with open spaces. 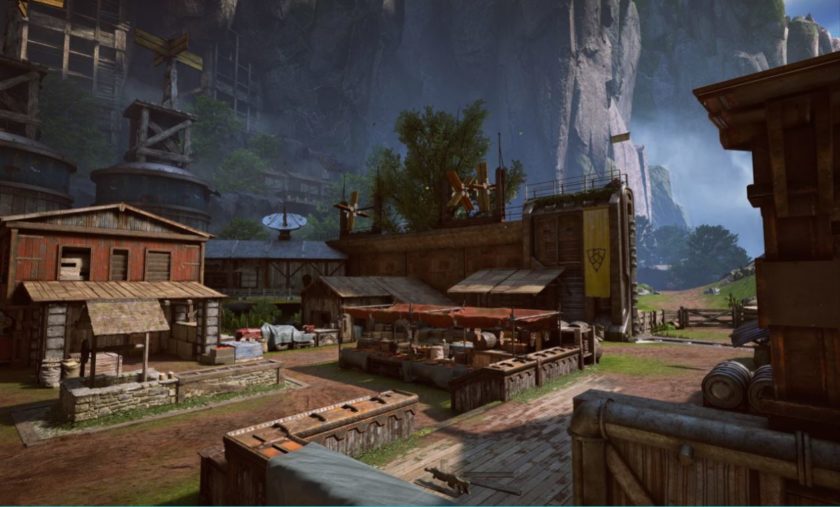 Another new addition to Gears 4, is the reimagined ‘Security’ map from Gears of War 2.

This new reimagined setting for Security takes you to a fight over a glorious decadent COG depository, with stacks of gold bars providing makeshift cover throughout the map. Defensive lasers bar access to key parts of the map, so prepare for a tough fight for the button that disables the lasers to give your team control over the flow of combat. 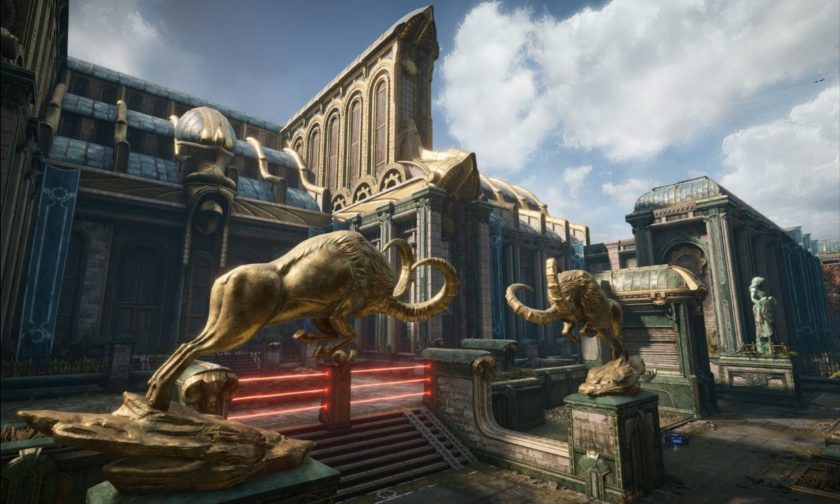 For Gears of War 4, we’ve made a major change to how the lasers work. In King of the Hill and one of the key central rings on Escalation, the security lasers will only block the side entrances to the top sandbags to focus on opening flanks rather than blocking off entire areas. In addition, the lasers are activated in Horde when pressing the button (rather than disabled), offering a short defensive window that kills enemies as they try to run through it. Time your press just right to decimate groups of enemies getting too close to your base!

As said, the Gears 4 May Update also offers multi-GPU support for Windows 10 users, which allows players to push the game’s visuals on their setup.

More info on the Gears 4 May update can be found here. Gears of War 4 is available now for Xbox One and Windows 10 PC.