Can Samsung Gear S2 challenge Apple Watch When It Is Unveiled In September?

Previously, we revealed details related to Samsung’s Galaxy Gear A, but now it looks like this wearable is not going to be the only one to be released by the company. During Samsung’s Galaxy Note 5 and Galaxy S6 Edge+ announcement, the company’s executives also showcased Gear S2, a wearable that is going to be unveiled in Berlin during the month of September. Since Galaxy Gear A will be running Samsung’s Tizen platform, we believe that Gear S2 will also be running the firm’s own mobile operating system. 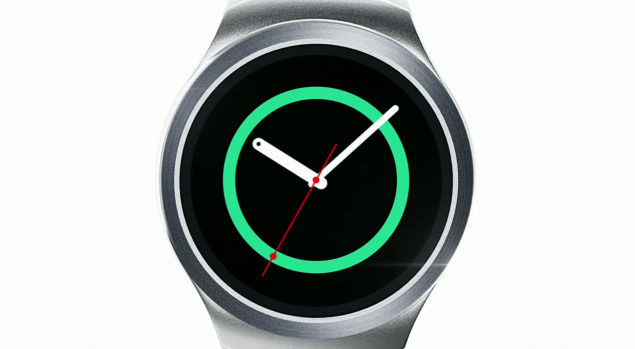 Engadget reports that although Samsung did not specify details concerning its upcoming wearable, we believe that the gadget will be incorporated with some really impressive features. In order to challenge Apple Watch (which does not possess a call feature), Gear S2 could be assimilated with an option that will allow users to make calls effortlessly from their device, without actually having their smartphones to complete this function.

Additionally, Samsung might also be looking to place better hardware specifications in an effort to raise the bar when comparing its Gear S wearable. While the company’s previous wearable did sport an 802.11 n Wi-Fi adapter coupled with a Bluetooth 4.1 module, we expect that Gear S2 is going to sport an 802.11 ac Wi-Fi adapter, along with a 4G modem for additional wireless connectivity purposes. 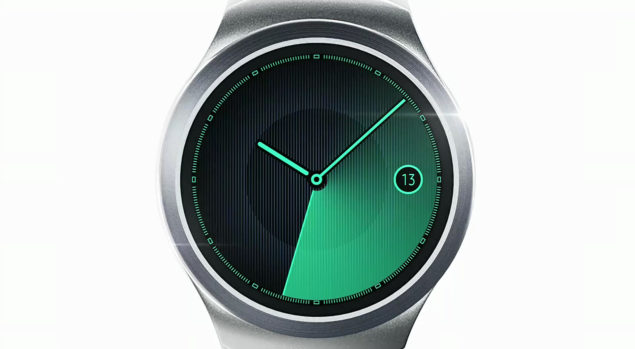 Since users have to carry around their mobile devices in order for messages and other notifications to show up on the device, it is only fitting that Samsung would want Gear S2 to exceed the capabilities of Apple Watch. Keep in mind however, there were absolutely no hardware specification details revealed about the wearable, so we are going to have to wait for the device to show up at IFA 2015, where we can get a good look of what to expect from Samsung’s Gear S2.