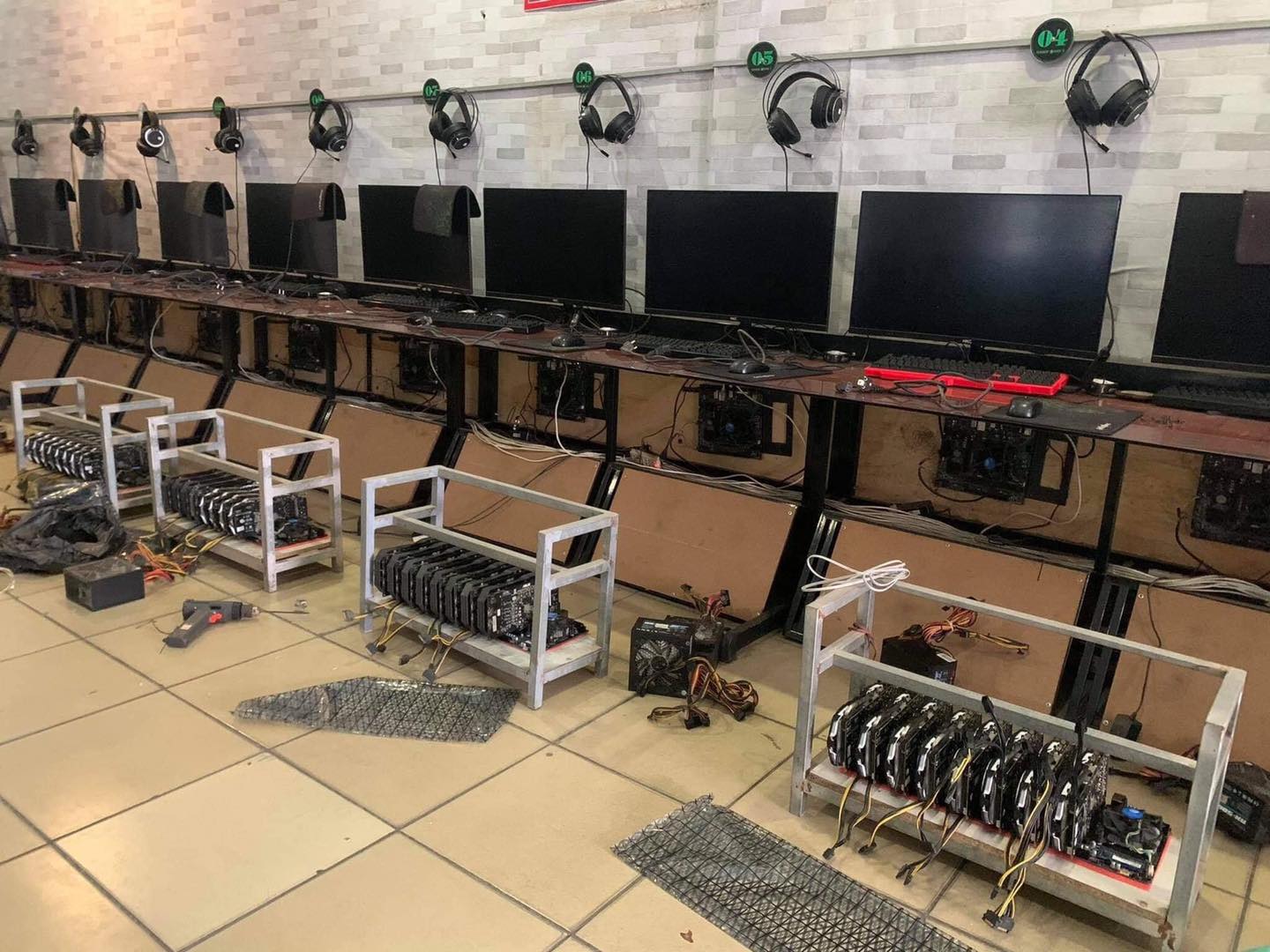 Internet and gaming cafe's around the world may soon become hubs for Cryptocurrency mining as one Vietnamese-based owner has showcased how he's earning more profits during the pandemic. The Cafe shown here is equipped with several NVIDIA GeForce RTX graphics cards such as the RTX 3080 which has been repurposed to be used as a mining tool rather than a gaming graphics card as it was intended to be.

Cafe's are a high-risk environment in the current pandemic and since some countries have stricter enforcement of social distancing through lockdowns, several businesses have just run dry. But the saving grace for gaming and Internet cafes is that they have the necessary hardware that could be utilized in cryptocurrency mining.

So the owner of this Vietnamese Cafe which goes by the name of 'Computer Star' decided it was time to take action and turn his entire Cafe setup into a huge cryptocurrency mining farm. The business also deals in computer hardware and got its hands on several NVIDIA GeForce RTX 3080 graphics cards. 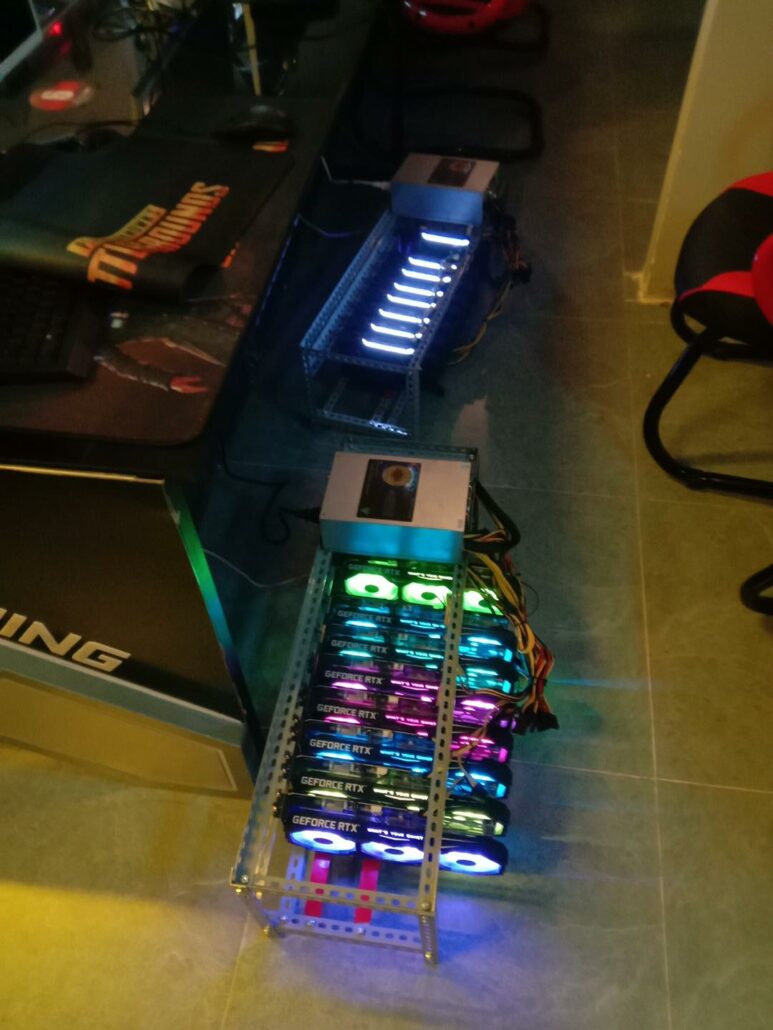 There are also various other GPUs though we aren't sure if they are RTX 30 series or older variants. Cafes such as these are not expected to use RTX 3080 class graphics cards since the games or applications they usually run can be handled even by GeForce GTX 16 or GTX 10 cards with ease. However, this particular Cafe seems to have opened up just recently so investing in the RTX 3080 would make sense. However, the same cards are now being repurposed for cryptocurrency mining. 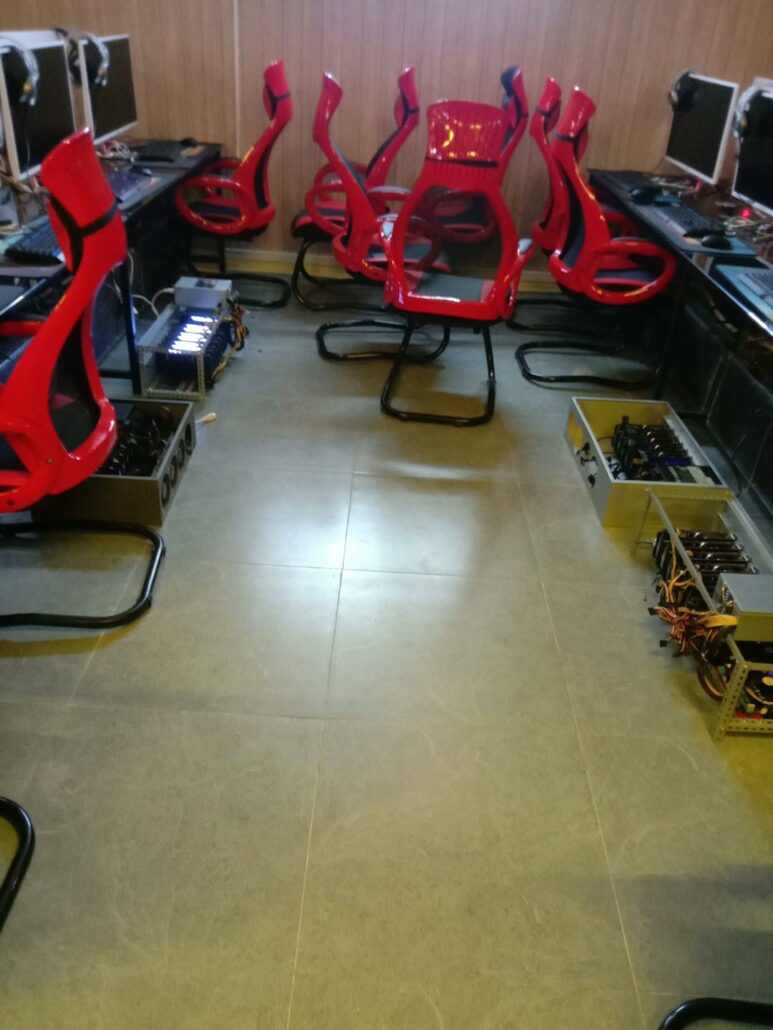 These are difficult times for everyone and the business owner decided to take this approach to keep things running for himself. This move by the cafe owner might prompt others to repurpose their cafe business in a cryptocurrency mining farm setup especially considering how he writes down that he's earning higher profits. The only downside to all of this is that the cafe owners can get their hands on graphics cards faster due to links within the retail and distribution sector. This would further put pressure on the already scarce supply of GPUs in the consumer segment.