Gamestop: “Seeing Underperformance in Xbox One vs PS4”; “Pleased” With Initial Response to “Powerful” Xbox One X 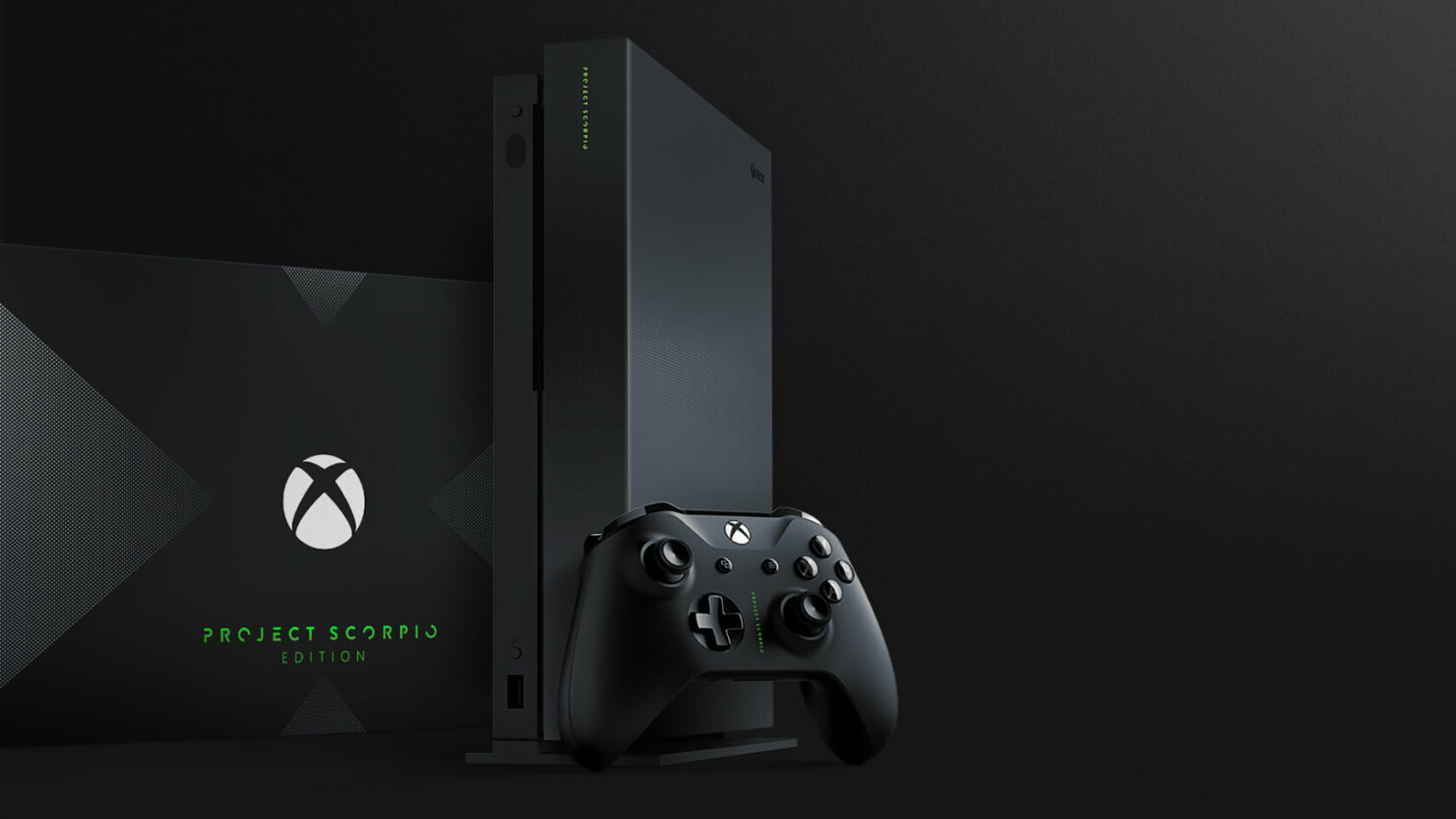 According to retailer Gamestop, recent Xbox One software sales are being outperformed by the PS4, which might due to the upcoming release of the Xbox One X.

That’s what the gaming retailer told its investors during the company’s most recent financial earnings call. “Pre-owned sales declined 7.5% during the quarter, within our expected range of down mid-single-digits for the full year”, Gamestop’s executive vice president, Robert Lloyd said. “In both new and pre-owned, we're seeing underperformance in Xbox One versus PS4, which we believe is due to the coming Xbox One X launch.”

With regards to pre-orders for Microsoft’s upcoming enhanced Xbox console, the Xbox One X, the retailer’s chief operating officer, Tony Bartel, pointed out that the company is happy with the initial response to the console. “We also just started taking preorders on the Xbox One X this week”, he told investors. “And while it's still early, we are pleased with the initial consumer response to this powerful new console. We are excited that customers will be able to get hands-on experience with this console at our Consumer Expo in Las Vegas this weekend.”

Microsoft kicked off pre-orders for the Xbox One X this Sunday following its Gamescom 2017 conference, and as covered earlier, consumer response to the limited Project Scorpio Edition has been greater than expected. 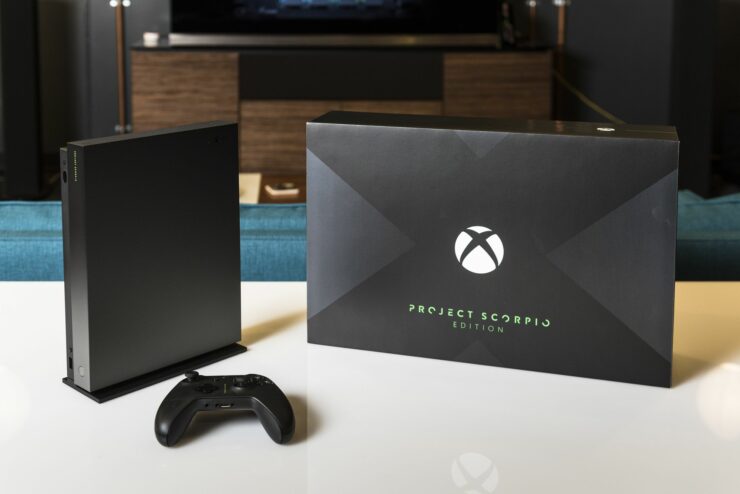 The console was unveiled during last year's E3 event as 'Project Scorpio'. "Project Scorpio will be the first console with 6 teraflops of power, which will empower the world’s greatest game creators to fully embrace true 4K gaming without sacrificing quality, generate premier VR experiences, without sacrificing performance, and putting greater graphic fidelity in the hands of the world’s best game creators", Microsoft's head of the Xbox, Phil Spencer, said last year.

Microsoft will release the Xbox One X on November 7th for $499 USD.