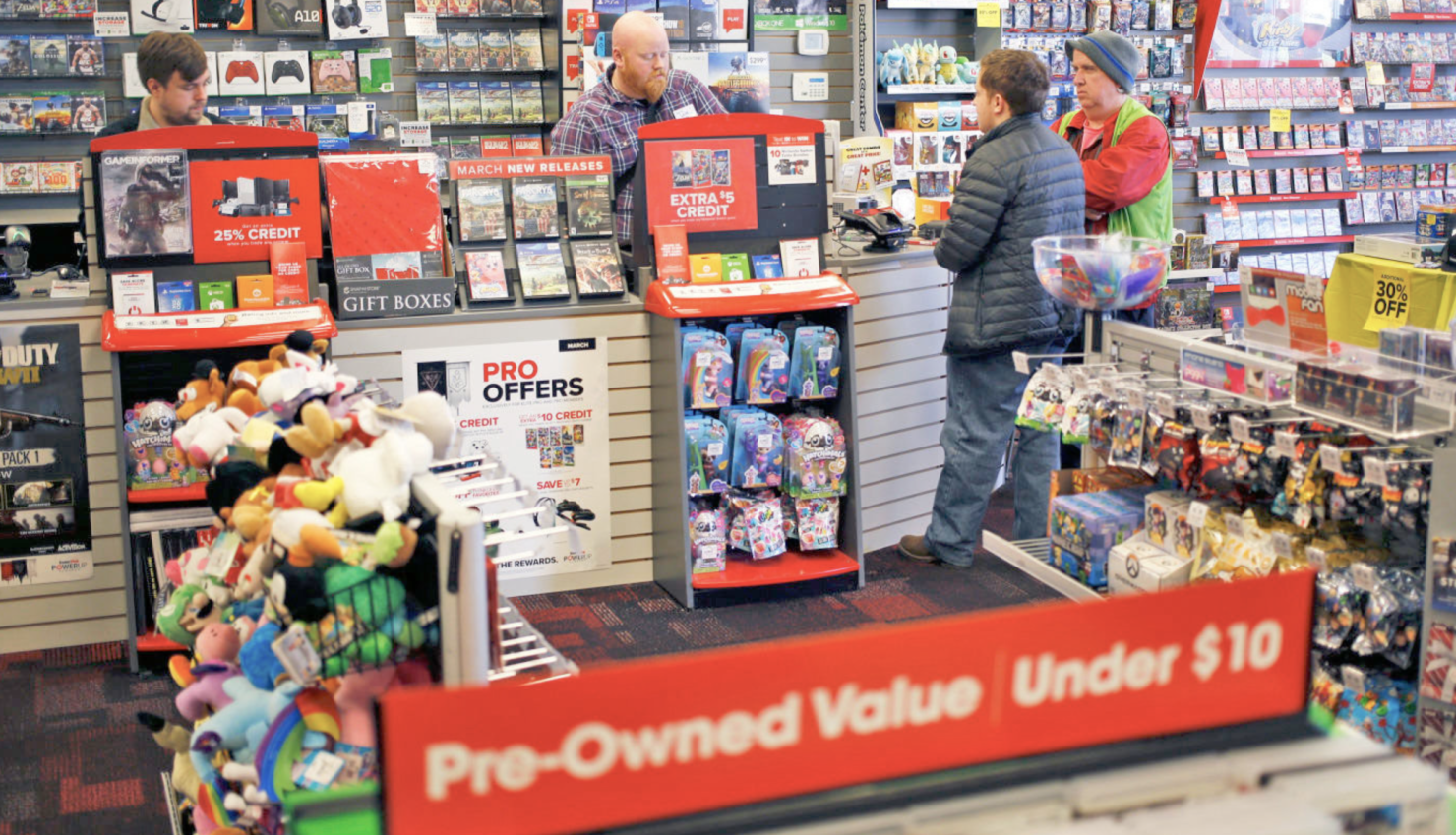 Amidst declining sales, end of a console life-cycle and the dawn of a digital era, video game retailer Gamestop Inc (NYSE:GME) is hoping to fight it all. The company's stock has nosedived since the start of this year, with a year-to-date low of $3.15/share that it hit on August 15. Since then, Gamestop's share price has climbed back up to $5.79 at the time of writing; half of its value in January and a gain of 5.18% over yesterday's close. Following its second-quarter earnings results, n September, GameStop announced that it will shut down 200 stores by the end of this year. The company has stuck to its word by announcing that in 2020, it will start to shut down stores in Sweden.

GameStop reported dismal results in the second quarter of 2019 through a 16% drop in global sales. Its fiscal year 2018 was the worst in its recent history, as the video game retailer reported $673 million as a net loss. In 2Q19, GameStop's sales grew only in one category (Collectibles) and the company continued to tout an ending console cycle as the reason behind recent poor performance.

To assuage investor concerns, GameStop announced its "GameStop Reboot" strategic plan that the company believes will let it reverse decreasing sales. GameStop's relied on fat margins from pre-owned video games products for quite some time, but as the market itself waits for Sony's Play Station 5 and Microsoft's Xbox X, users seem to have fewer games to sell back to GameStop. 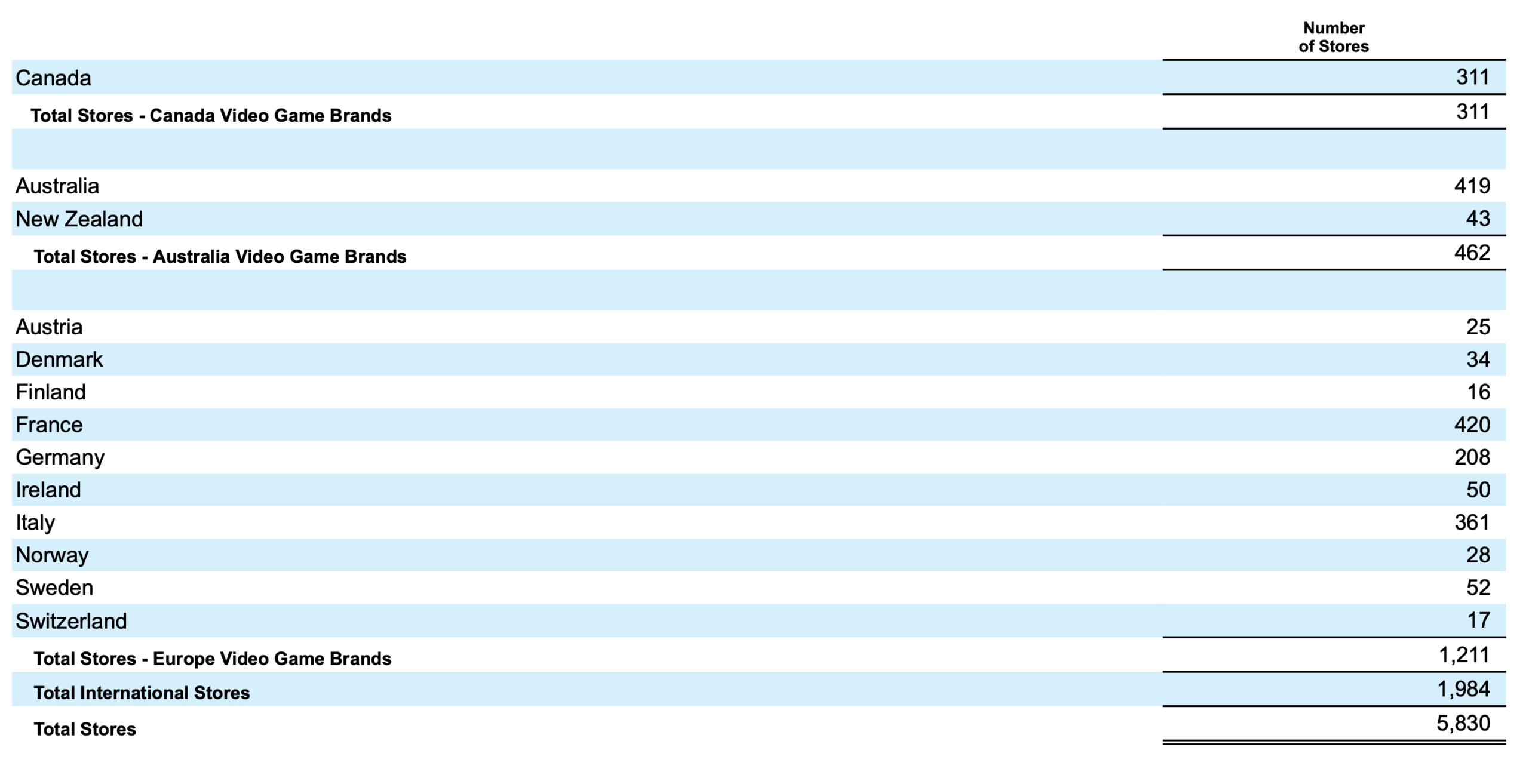 GameStop's global retail presence as of February 2nd of this year. The company operates 52 stores in Sweden.

GameStop (NYSE:GME) operated 52 stores in Sweden at the end of its last fiscal year, and in a press release, the company has stated today that it will slowly end its retail presence in the country next year. These are the only details that we get about its store closure, with more to be available soon on GameStop's Swedish website and in stores. Going by the retailer's September announcement, the Swiss store closure leaves 128 - 148 more retail outlets that GameStop will soon shut down.

Where these closures will take place should be made clear over the course of the next couple of months, as GameStop generally shares official data about its operations in February. It closed down 1,446 stores in 2018, and as we head to the company's next fiscal quarter, its progress on the Reboot initiative is something that everyone needs to keep an eye on. As per statements made by GameStop management, the company evaluates sales transferability and profit levels, among other measures, to determine which stores it has to shut down.