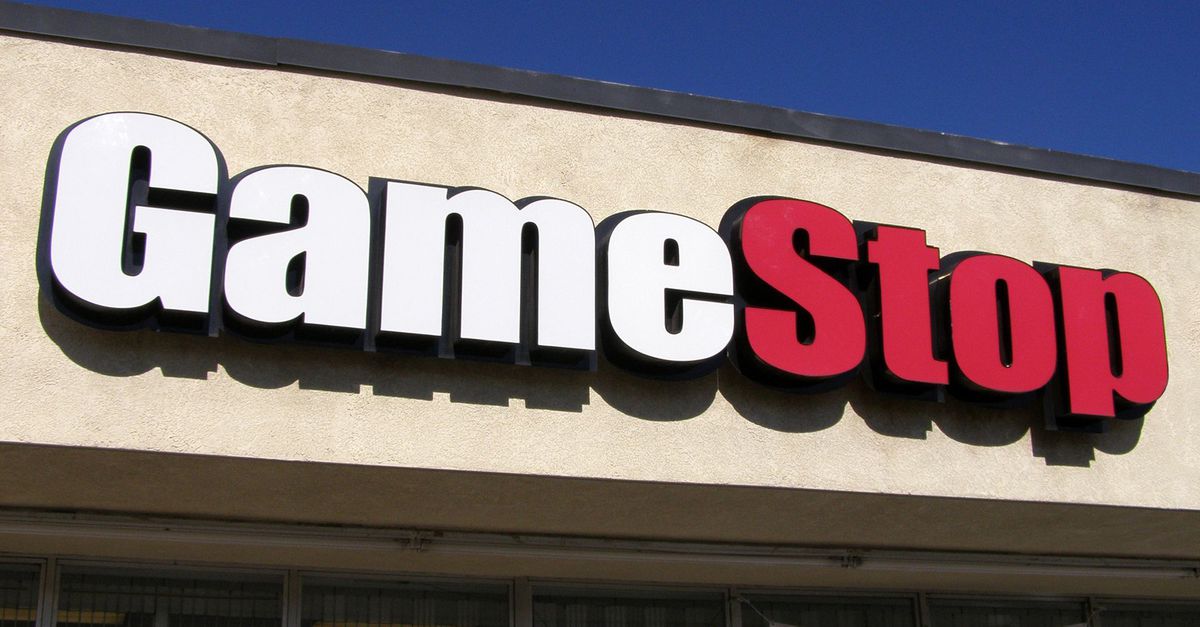 GameStop Corp. (NYSE:GME) noted in Q4 2018 they expected sales to continue to fall 5-10% for the subsequent quarters as the company changes their strategy away from software sales towards growth-oriented markets such as collectibles. They even noted that in 2018 used game sales fell 10% on the year, and as anyone who has bought or sold a used game to the company knows the process generates high-profit margins to GameStop. The company closed out the year noting their brand had lost value and impairment charges were necessary, and they had lost $673 million in the year. To put that number into perspective, that number is close to the companies' current value of $800 million before they reported their earnings today.

The current console hardware cycle is presumably nearing the end with Sony already announcing their next console for 2020 and E3 still being open for Microsoft to make announcements. This was clear in GameStop’s earnings as new hardware sales dropped 35%, they noted the only highlight being the Nintendo Switch. They also mentioned software sales were weaker than Q1 2018 due to weaker launches in the quarter. The biggest indicator of GameStop’s trouble lies in their pre-owned sales though, with sales dropping 20% year over year.

Other highlights provided from their earnings are posted below:

• Accessories sales increased 0.6% on the continued strength of controller sales. Digital receipts decreased 6.7% to $255.4 million, driven by weaker title launches in the quarter compared to last year.
• Collectibles sales increased 10.5% to $157.3 million, with continued growth in both domestic and international stores.
• GameStop’s first quarter GAAP net income was $6.8 million, or $0.07 per diluted share, compared to net income of $28.2 million, or $0.28 per diluted share, in the prior-year quarter, which included the Spring Mobile business.

"As previously announced on April 2, 2019, GameStop is currently implementing a cost-savings and operating profit improvement initiative designed to strengthen the organization for the future and support long-term improved financial performance and profitability. These initiatives, which include supply chain efficiencies, operational improvements, expense savings and pricing and promotion optimization, commenced during the first fiscal quarter of 2019. The company remains on track to achieve annualized operating profit improvements of approximately $100 million."

The Future of GameStop

What surprised investors though was the elimination of the dividend this quarter, which they had implemented back in 2012 for investors and had yet to miss. The elimination of the dividend signals what investors were already thinking, the company does not have any money to spare. The market reacted immediately with the stock losing 30% of its value in after-hours trading today. This is the second time this year the stock fell over 25% in a day, which also occurred when they could not find a buyer in late January. Turning around the company will not be an easy task with their core businesses depleting annually, we’ll keep you updated on any big moves in our gaming and finance sections.