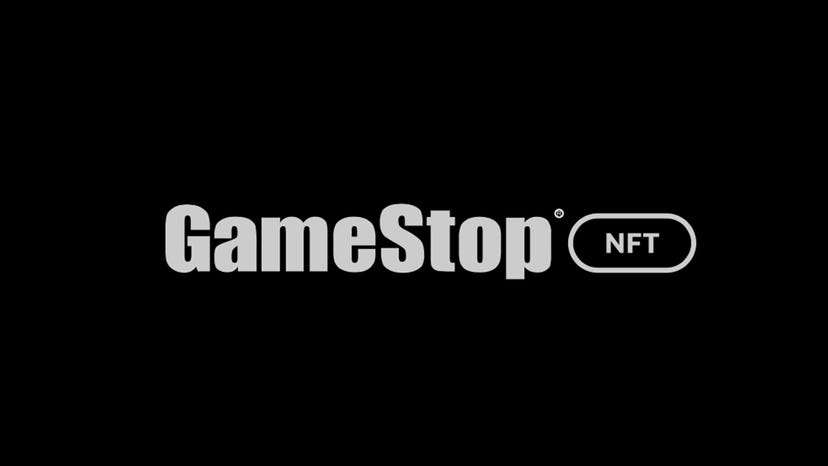 GameStop shares have won a well-deserved reprieve today from the relentless red days as the official launch of the company's much-anticipated NFT marketplace draws ever closer.

Bear in mind that "gm" is a common shorthand for good morning. This single tweet was sufficient to propel GameStop shares toward session highs.

We had noted in a dedicated post a few weeks back that GameStop's NFT-focused platform might launch a lot sooner than expected. To wit, Robbie Ferguson, the co-founder of Immutable X – one of the partners of GameStop in relation to its NFT marketplace initiative – had indicated back in April that "4+ major [NFT] marketplaces" would integrate with Immutable X's open order book in the next 8 to 12 weeks.

Robbie Ferguson has tweeted that 4 major marketplaces are integrating with @Immutable in the next 8-12 weeks.

If one of those is GameStop NFT, this would place a launch date between June 1st and June 30th, 4-8 weeks sooner than #GME’s launch deadline of July 31st, 2022. https://t.co/8aDOjedMOa

Of course, with GameStop's NFT marketplace expected to host billions of low-cost, in-game digital assets and NFTs, the platform is widely expected to receive priority treatment from Immutable X when it comes to inter-platform integration.

Crucially, Mr. Ferguson's tweet meant that GameStop's NFT marketplace would be integrated with Immutable X's order book by the 30th of June, thereby paving the way for an official launch of the platform that would be a lot sooner than the previous launch indication of around the end of July.

In another bit of good news for GameStop Apes, the much-maligned Melvin Capital has now collapsed under the weight of its insurmountable losses, with the fund officially closing its doors for good. Melvin Capital's outsized short position had blown up spectacularly during the meme stock mania of 2021. Ultimately, Melvin Capital was only able to survive after having secured a $2 billion bailout from Citadel, that perennial nemesis of most GameStop Apes, as well as a separate $750 million lifeline from Steven A. Cohen's Point72 Asset Management. Plotkin had promised to make his investors whole. However, after months of chronic underperformance, Plotkin tried to escape this liability with a do-over back in April when he announced that the hedge fund would return the remaining capital to its clients, with an option to park cash at a brand-new fund that would launch on the 01st of July with assets capped at $5 billion.

Given the "tone deaf" nature of that proposal and the resulting backlash, Plotkin ultimately shelved the idea of launching a new fund. He was supposed to return to his investors with a more balanced proposal. However, the recent closure of Melvin Capital for good means that Plotkin ultimately failed to satisfy his investors. And so, the GameStop Apes have officially exacted their revenge.