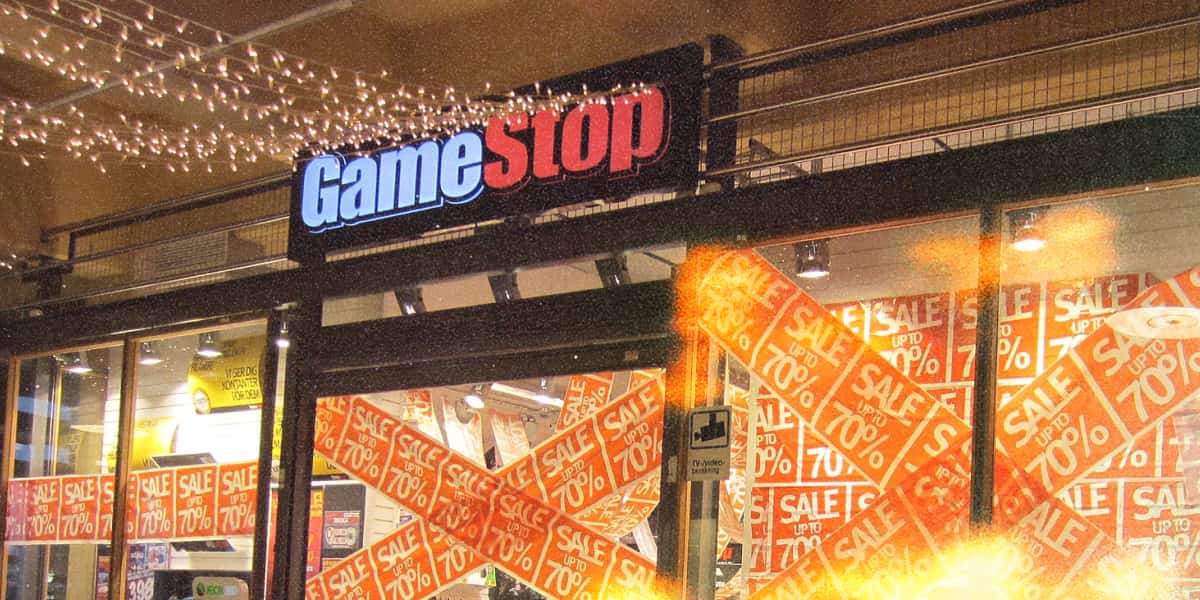 GameStop is poised to announce its first quarterly earnings for 2022 as investors await further details on the company’s unconventional pivot toward Web3, NFTs, and crypto.

GameStop’s Earnings for the First Quarter of 2022

For the three months that ended on the 31st of March, GameStop recorded $1.378 billion in revenue.

A few weeks back, GameStop revealed via a filing with the SEC that it would enact a stock split, thereby necessitating shareholder approval for an increase in the company’s “number of authorized shares of Class A common stock from 300,000,000 to 1,000,000,000 through an amendment to the Company’s Third Amended and Restated Certificate of Incorporation”. This approval is expected to be accorded during the company’s annual shareholders’ meeting scheduled for the 02nd of June.

Also, in contravention to what has been bandied about on social media, the fact that this stock split is fashioned as a dividend will have no noticeable impact on the company’s short-sellers.

Coming back to Q1 2022 earnings, GameStop again chose to withhold its guidance for the rest of 2022.

Judging by the stock price, investors have reacted negatively to GameStop’s latest earnings release. To wit, the stock is currently down over 1 percent in after-hours trading.

Ahead of today's earnings release, investors were loading up on put options. To wit, the demand for GME put option, as measured by the 30-day implied volatility spread between 25-delta puts and calls, is currently the highest in over an year.

On the 23rd of May, GameStop launched the beta version of an Ethereum-based and browser-supported digital wallet that would allow users to conveniently send, receive, and store cryptocurrencies (ERC-20 tokens and Ethereum) as well as NFTs. Crucially, this digital wallet offering is meant to complement GameStop’s upcoming NFT marketplace, allowing the retailer of video games to become a full-fledged Web3 platform that seamlessly connects gamers with content creators and video game publishers via the monetization of in-game digital assets through NFTs.

As far as specifics are concerned, GameStop’s wallet utilizes Loopring’s underlying technology by connecting directly with Ethereum Layer 2 solutions, thereby reducing the gas fees or transaction processing charges. Moreover, the wallet is currently available as a browser extension on Google Chrome and Brave, with a dedicated iPhone app expected to land shortly. On the security and privacy front, the wallet is non-custodial in nature and comes with a “12-word Secret Recovery Phrase” that acts as the “keychain” for all accounts within the wallet.

The videogame retailer’s NFT marketplace is tentatively slated to launch in July 2022. However, as we’ve noted in a dedicated post, there are signs that GameStop might be able to launch this much-anticipated platform a lot sooner than previously expected.

GameStop shares have ended the extended trading session on a slight positive note, buoyed by the earnings call focus on Web3-related developments and the fact that the company recorded a substantial increase in inventory during the quarter to $917.6 million from $570.9 million toward the end of Q4 2021. This increase in inventory suggests that the company remains confident of increased demand from consumers.