After Sony and Microsoft, other major video game publishers are now taking their turn to announce their upcoming video game titles. During its Gamescom 2014 press conference today, Electronic Arts announced an always-online multiplayer horror video game title called Shadow Realms exclusively for Windows PC. Set to launch in late 2015, Shadow Realms is a 4v1 multiplayer that set heroes against a diabolic "Shadowlord". The announcement came with some screenshots which can be seen below. 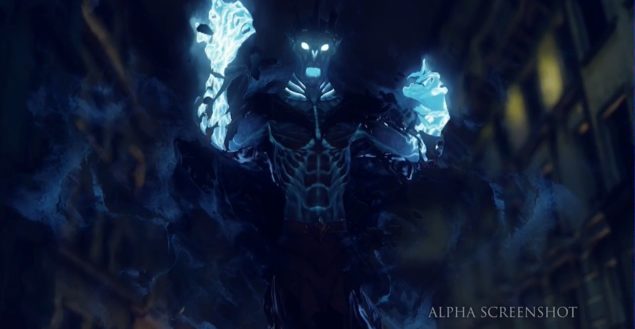 Being developed by BioWare Austin studio, Shadow Realms is a class-based co-op asymmetrical multiplayer game that has been designed by online gaming specialists over at the Electronic Arts' studio. After being heavily teased in past weeks under the slogan “you’ve been chosen," the game was finally revealed today during EA's Gamescom 2014 press conference by Jeff Hickman, who is the General Manager of BioWare Austin.

Set in a "modern fantasy world," Shadow Realms is influenced by old-school pen-and-paper games, according to Hickman. Featuring dynamic online four-player co-op against single playable "Shadowlord" who controls "every aspect of the game," the game will have magical-powered heroes "that wouldn't look out of place in this room." Developer James Ohlen says in a blog post:

"It is a game that finally fulfills that fantasy of a never-ending RPG where the players meet up regularly to keep their epic adventures going for as long as they want. All the enemies, traps and challenges are squarely in the hands of another player, who controls them just like a Dungeon Master. The monsters and villains are smart and unpredictable, making every battle a test of strategy and power. Best of all, everyone gets to enjoy a story that plays out like their favorite TV series, but where they decide the fates of its world and characters."

According to BioWare, Shadow Realms is a story-driven game that comes packed with "an ever changing world" that ensures that the "Realm" will be something new every time players take a visit. The overarching narrative of the in-game world will be released episodically, and the story will "play out like players' favorite TV series"

Shadow Realms will be released only on PC later next year. You can head over to the game's website right now and sign up to experience the closed alpha next month. Below are some screenshots of the game. 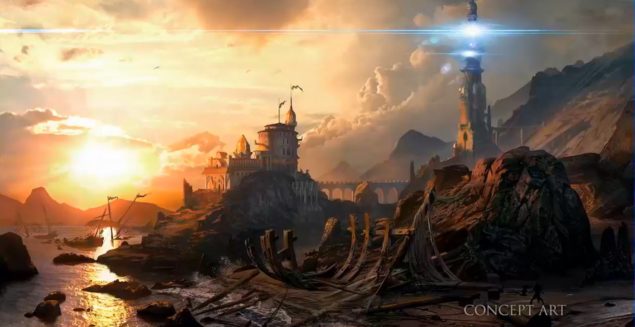 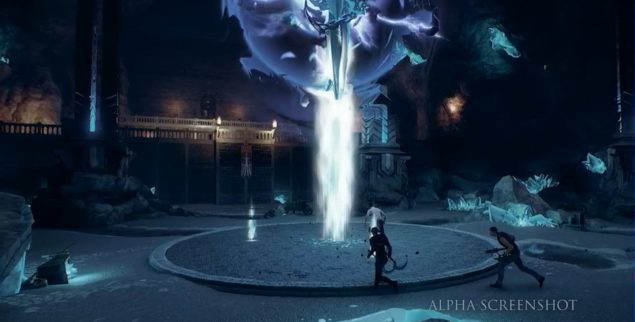 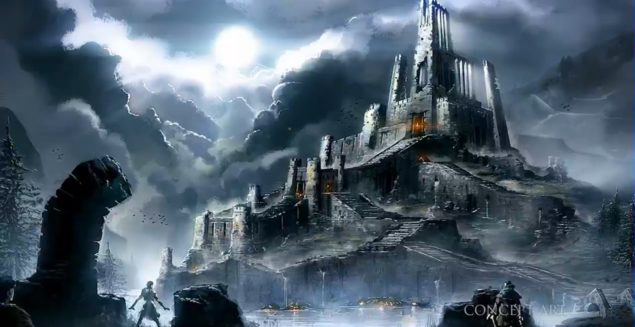