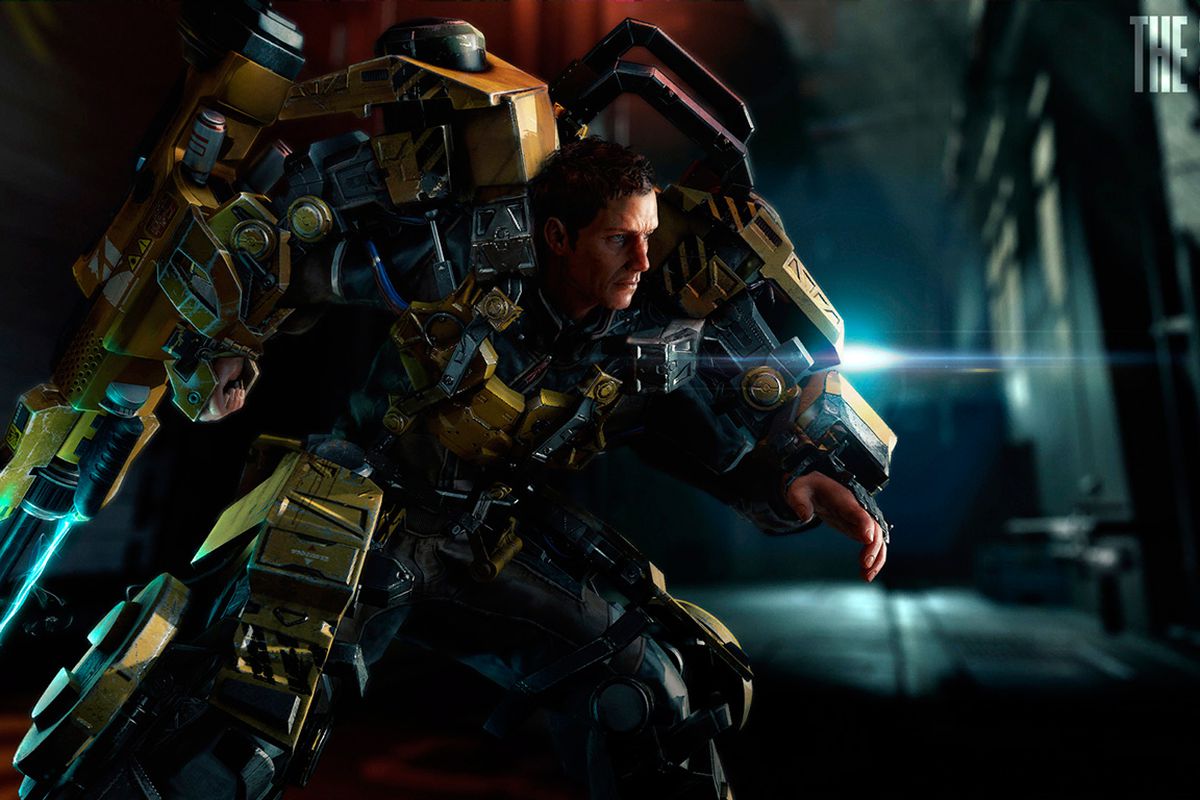 Developer Deck 13 and publisher Focus Home Interactive have released the first The Surge 2 gameplay trailer which showcases the new and enigmatic Park sector.

The gameplay was released at this year’s Gamescom event, where the game is being presented through a 20-minute long developer walkthrough showcasing the game’s tightened mechanics, expanded environments, and brutal combat.

Check out the game’s very first gameplay trailer down below:

The trailer showcases the new and enigmatic Park sector, located in the middle of a city ravaged by the events of The Surge. Devious mercenaries called The Hunters roam the artificial, man-made forest, searching for a powerful creature. Beware their traps, their cunning cloaking devices, and most of all, the out-of-control former park guardians.

The Surge 2 keeps what fans and critics loved about the original – hardcore combat utilizing a unique, dynamic limb targeting system and deep character progression – while also improving the formula. The Surge 2 takes place in a brand new environment: a sprawling, devastated citywith larger and more ambitious level design, made possible by Deck13’s upgraded and improved FLEDGE engine. Combat is more brutal and tactical than ever, with more advanced dodging, directional parrying, and unique AI behaviors. In addition, more abilities, weapons, implants, and drones give players a vast arsenal to build their character with, in their fight against the array of diverse new enemies and bosses.