This weekend is a little more special than others, being that Gamescom 2015 is going on at the moment. Unfortunately none of those games are playable by you and I that weren't able to attend this most precious of events. But alas, we can still enjoy a few good game deals or four on our own terms, playing something we've always wanted to.

Below us here is a list of game deals from around the web from reputable sources, ones that will gladly take your money, but they'll also surely trade you a video game for that hard earned ducket with very few issues. So no, some of these aren't going to be mind-blowing, but you won't end up with a non-working key or support that you can't get in contact with either. 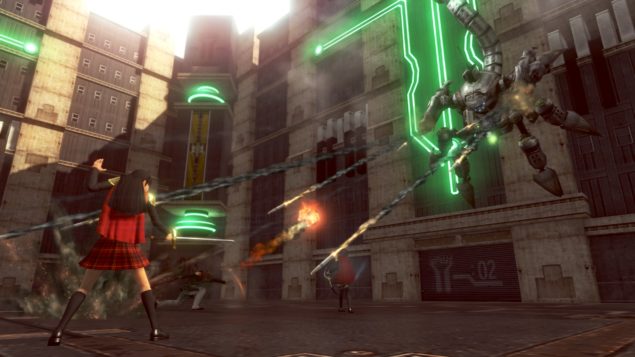 Just remember that like anything out there, these 'deals', no matter how hot (nor not) they might be, can change very rapidly. So be advised that there could be some drastic changes within the span of a few minutes or even seconds.