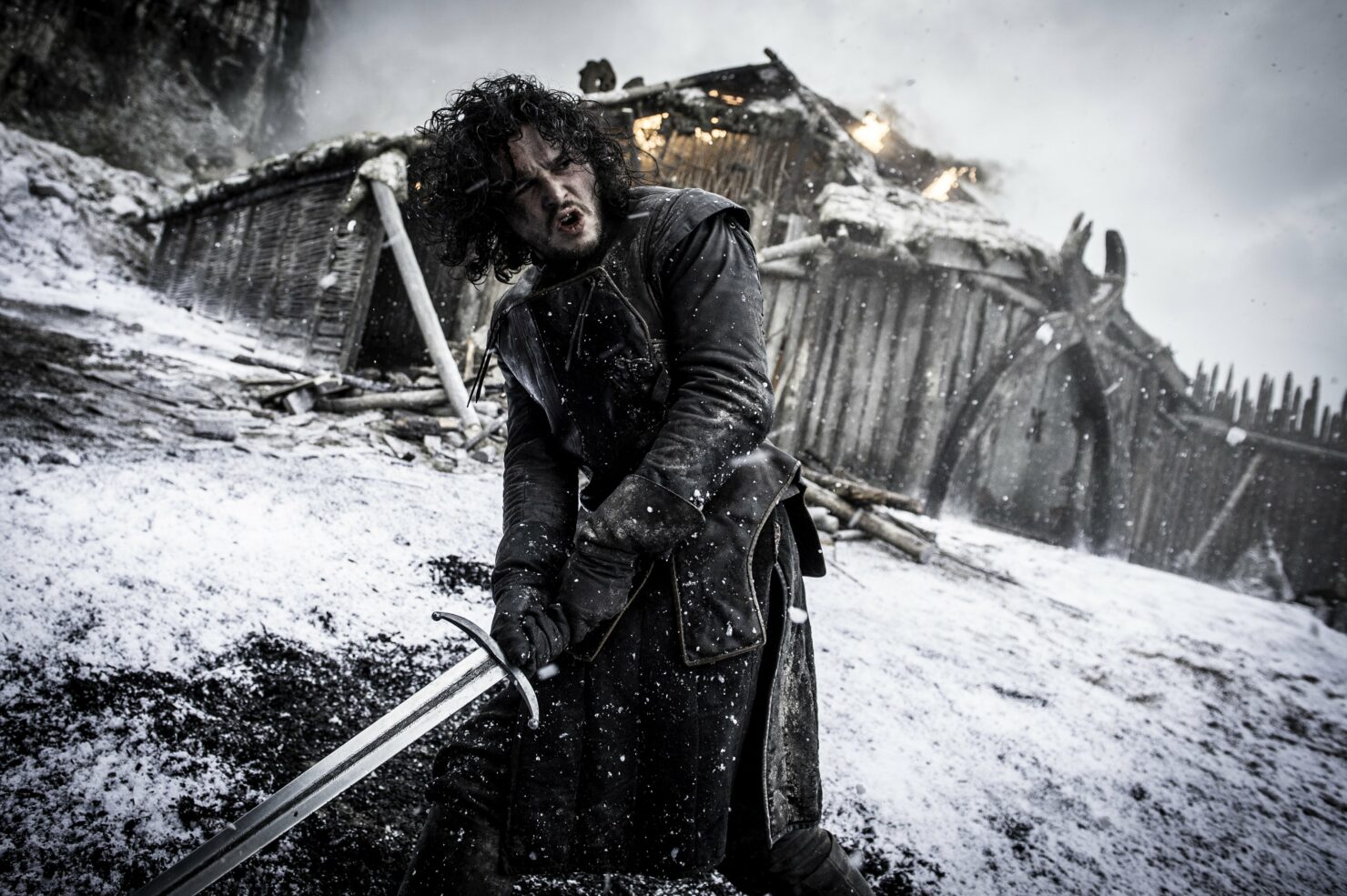 Game of Thrones seventh season is shaping up to be bigger and better than ever, if its increased shooting time is anything to go by. With the show rapidly approaching its conclusion, it's looking like showrunners David Benioff and Daniel Weiss will be cramming some serious spectacle into each episode of the upcoming season. Speaking to The Radio Times, actor Iain Glen (Jorah Mormont)  confirmed that while this season will have seven episodes rather than the usual ten, fans can expect them to be even more action-packed:

"I think the scale and size of the set pieces, the world that is being created it’s just getting more and more extraordinary and they feel they need that time to shoot seven hours as opposed to 10," Glen explains.

While fans will be getting three episodes less than usual this time round, these seven episodes are taking just as much time to shoot as it usually takes for ten. This means that viewers can expect each episode to take place on a much grander scale than the seasons before it.  We've already seen that with more time to shoot, the team can create some absolutely breathtaking Game Of Thrones episodes. Last season's memorable  "Battle of the Bastards" for example, took 25 days to film - more than double the typical time allotted to shoot standard episodes. Previous standout episodes like Season 2's "Blackwater," Season 4's "Watchers on the Wall" and Season 5's "Hardhome" also took several additional weeks of filming and achieved a similar kind of scale. 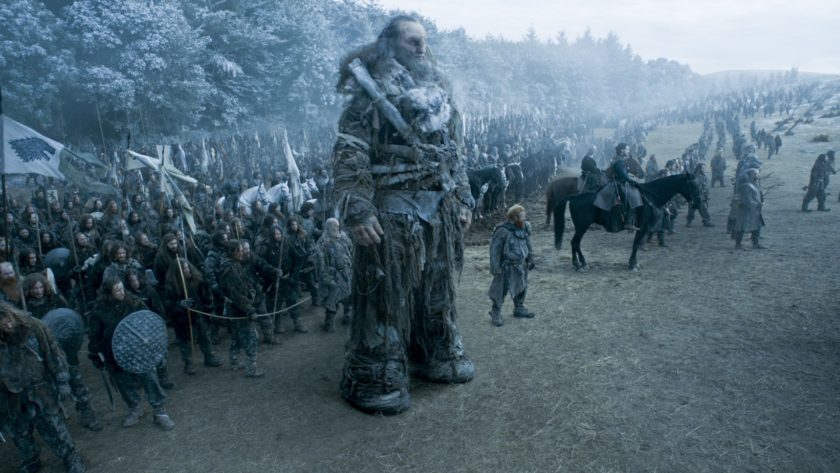 While there may not be grand battles in every episode, the news bodes well for an intense and relentlessly paced season.

Luckily for Game of Thrones fans, this summer won't be the last we'll see of the show. During the same interview, Glent goes on to hint at how many episodes we can expect to see in Game of Thrones' eighth and final season: "They are taking the length of time it takes to shoot 10 episodes to shoot just seven this year and six next year. There are 15 more hours left in Thrones as we understand it, but that may change, but that’s as far as we know."

With each characters' endgame now in play, in only a few short months we'll begin to see which pieces fall as each party draws closer to the Iron Throne.

Game of Thrones season seven will air this summer.