October NPD: Xbox One Beats PS4 In The US Once Again 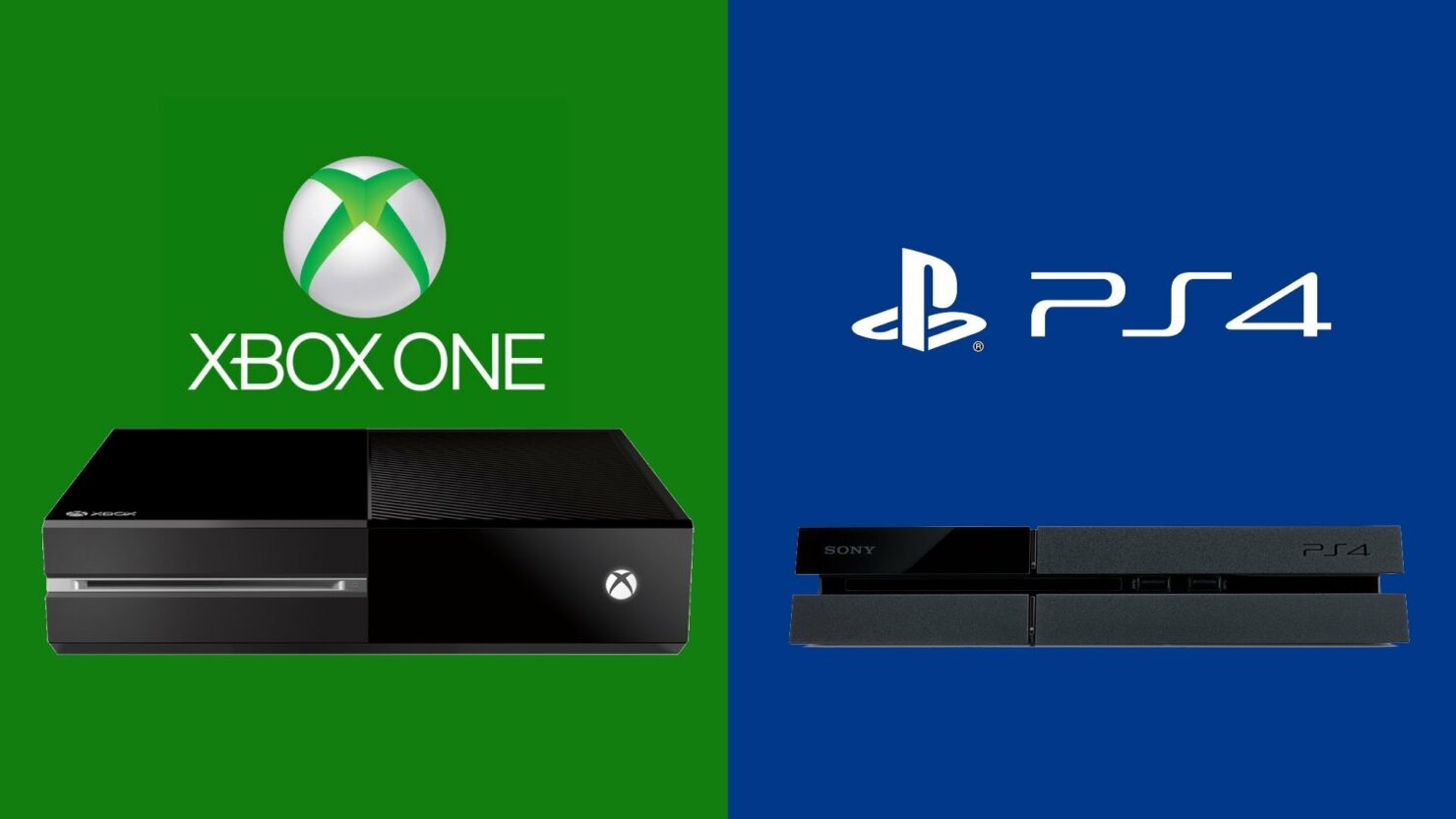 For the fourth month in a row, Microsoft’s Xbox One has outsold Sony’s PS4 in the US.

According to data-tracking firm, NPD, the Xbox One was the best selling console for the month of October in the US. Microsoft’s console has been building momentum since past July, and has since then been the top selling console in the US.On top of that, Microsoft shared that its console also beat the competition in the UK and Australia.

Nichols further talked about Microsoft’s plan for the holidays.

“With over 100 award-winning exclusive games, the fastest and most reliable gaming network with Xbox Live, built-in UHD 4K Blu-ray and 4K video streaming support and HDR for gaming and video, Xbox One S is the ultimate games and 4K entertainment system. New game launches like Gears of War 4 and Battlefield 1, and continued engagement with an exceptionally strong catalog of games on Xbox One, helped increase the number of Xbox Live multiplayer gamers by 52 percent compared to last year. Gears of War 4 was also the No. 1 platform-exclusive title for October in the U.S. and U.K., according to NPD Group and GfK Entertainment, while Forza Horizon 3 became the year’s best-selling and highest-rated racing game, further strengthening Forza as the most successful racing franchise on any platform this generation. We are grateful to our community for their continued support and look forward to a great holiday season.”