The Galaxy Z Fold 4 is expected to arrive with several changes compared to its direct predecessor, including a possible change in the battery capacity. With the latest leak coming through a certification website, we get a first glance at the cell powering the upcoming foldable flagship’s innards, but the essential details remain elusive.

The Galaxy Z Fold 4 is rumored to be smaller and thinner than the Galaxy Z Fold 3, so as a result of that size reduction, not only is the S Pen getting ditched, but the flagship may feature a smaller battery. Unfortunately, while the battery has been spotted on a certification website called Safety Korea, important details like the overall capacity, rated capacity, and voltage have not been mentioned.

Since the certification website originates from Korea, it likely would have been easier for Samsung to mask the aforementioned details to prevent any unnecessary attention getting diverted to the Galaxy Z Fold 4. At this current time, we have done all we can to unearth the battery’s details, but luck is not on our side for the moment. We have noted that since the Galaxy Z Fold 4’s footprint is rumored to see a reduction, it could adversely affect its battery size too. 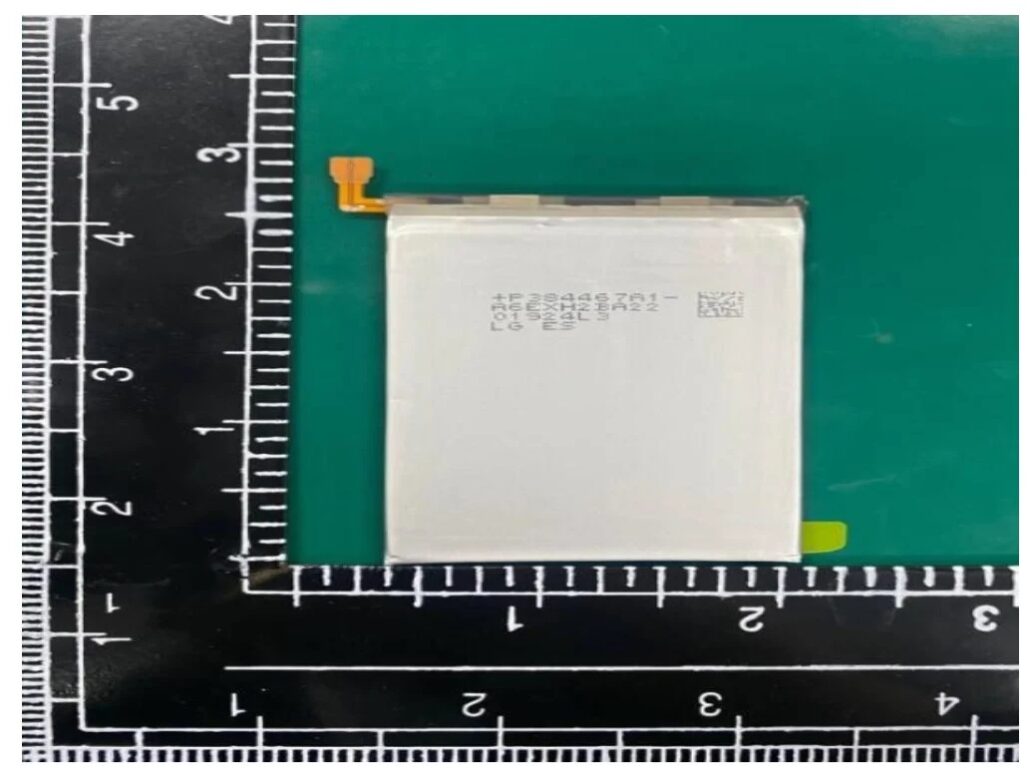 For some reason, Samsung has shrunk the display sizes of the Galaxy S22 and Galaxy S22 Plus too, while also slashing the battery capacities of both models. The Korean giant might have a new strategy in mind, where it aims to slightly reduce the footprint of smartphones to adequately accommodate the palms of the majority of users, but it should not be done at the cost of other hardware aspects, such as the battery.

We have yet to come across more details of the Galaxy Z Fold 4, and we may be surprised with the cell found in the upcoming flagship, so stay tuned.