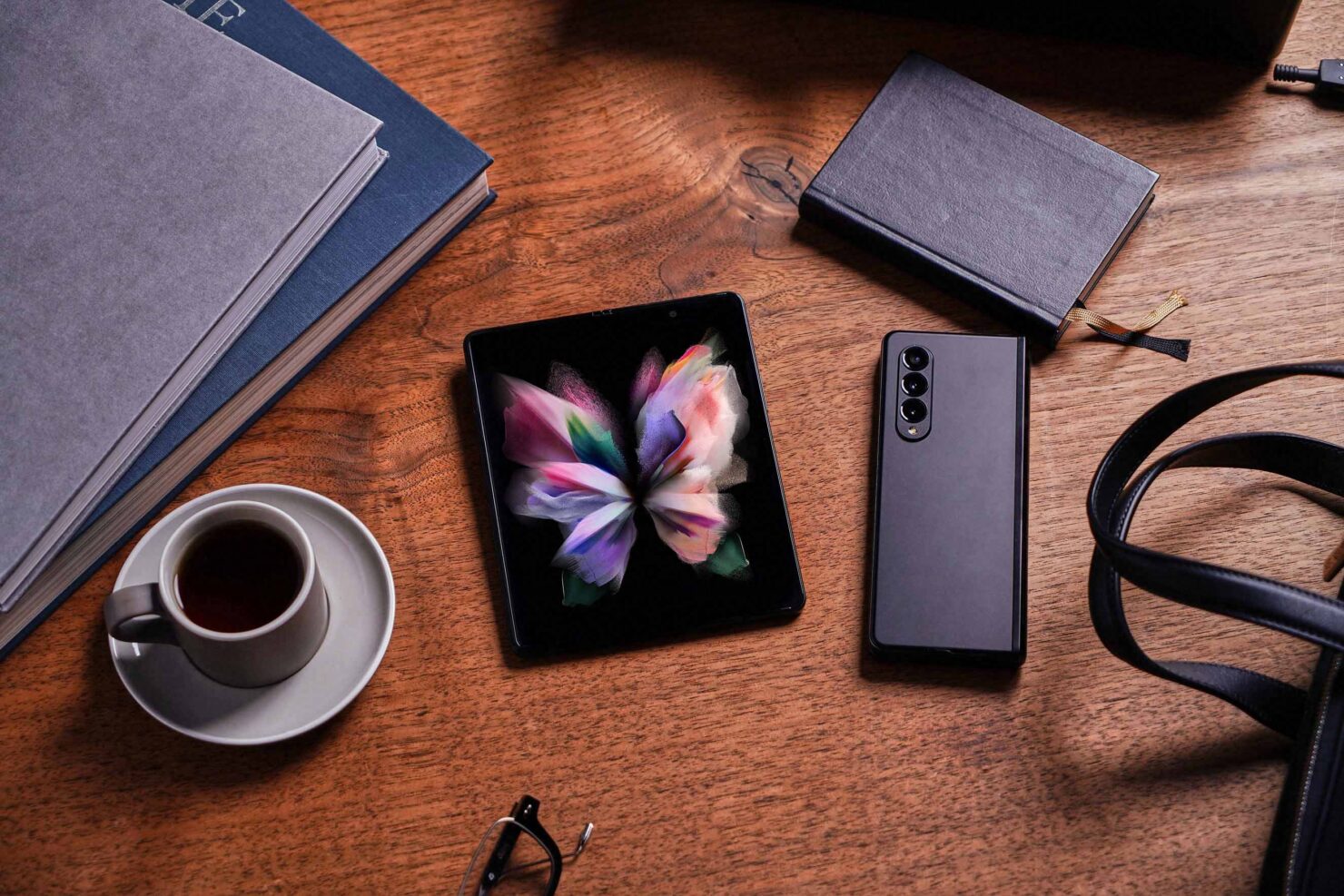 The Galaxy Z Fold 3 is a pretty hot device (no pun intended). Of course, as it has managed to sell better than expected, it might as well be the best foldable smartphone to come out in a long, long time. However, one user might have different sentiments towards the device as he's reported that the phone "blew up on" him while he was getting it ready to box it up. Thankfully, the user in question suffered no harm, but it indeed is an alarming situation.

According to Chad Christian, the phone was being prepared to send to Samsung since it fell off the bike a week ago, and while he was boxing it up, it ended up blowing up. Christian even shared a video of the phone smoking, but there is no other contest provided. Of course, in such cases, the first instinct is to be sure that you are safe.

The Samsung Galaxy Z Fold 3 blew up on me when I was getting ready to box it up. Had to throw it in the garage. Definitely had some integrity damage. Can you imagine if it did this in shipping 🙁 pic.twitter.com/OnPHfZmKod

Before we take our pitchforks out and start running to Samsung, it is essential to know that this is more likely an isolated incident. Not just that, phones explode all the time. We have seen several OnePlus phones and even some other devices exploding, and this is always the case with the battery not working the way it is supposed to be.

Suppose you are wondering that this could be another Galaxy Note 7 saga. In that case, that is not the case, as the Galaxy Note 7 had a massive design flaw that caused the batteries to explode, and ever since that, Samsung's battery protection saw a massive overhaul, as well.

With that said, Samsung did send Christian another box but so far, the replacement date is still not confirmed for the smartphone. You can check the tweet below.

Update: Samsung is sending me a box and should have it by Tuesday to send it back to them. They said they should have something for me by Thursday or Friday and still unknown about a replacement date.