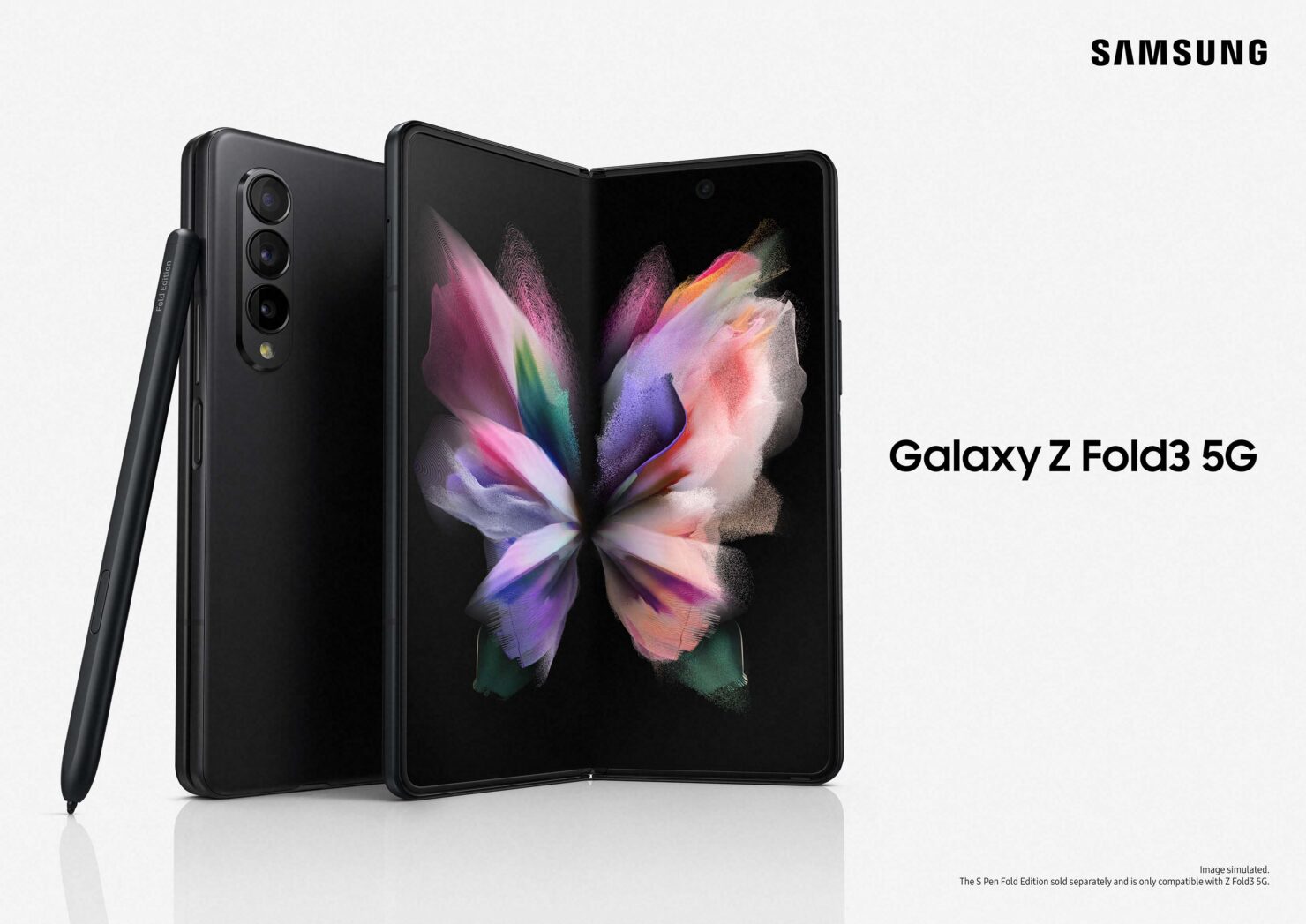 Early Galaxy Z Fold 3 users who have finally managed to get their hands on the phones have reported that Samsung is intentionally disabling the cameras on the foldable phones when you unlock the bootloader.

Unlocking the bootloader is nothing new; this has existed as far as we can remember, and there are several reasons behind that as well. For starters, you might want to unlock the bootloader if you are looking to root the phone and tinker with the system files. There is nothing wrong with it as even Google, the company behind Android, supports and even provides detailed instructions on how to pull it.

While you might want to have the benefits of unlocking the bootloader of your Galaxy Z Fold 3, it does come with some consequences. Especially in Samsung devices, because doing so will trip the Knox security, and it will also prevent you from using features such as Samsung Pay and other similar apps. However, it now seems like Samsung's protection has escalated to a new level.

XDA Developers spotted this, and there appears to be a warning message display when you are getting your Galaxy Z Fold 3 read to unlock the bootloader. It does mention that the cameras will be disabled altogether.

Unlock the bootloader to install custom operating system software. Doing so will cause the camera to be disabled and may cause your phone or apps to stop working correctly. To prevent unauthorized access to your personal data, your phone will be factory reset, which will erase all data, including files and downloaded apps.

Testing has proven that the warning is actually true, and the cameras will be disabled. This means that all camera-related functionality of the phone will be inaccessible when the bootloader is unlocked. Involving the camera app, face-unlock feature, as well as third-party apps. However, if you relock the bootloader, the cameras will start working again.

However, the good thing is that given the time and right amount of dedication, the community, will bypass this issue. We are not sure if the Galaxy Z Flip 3 will go through the same issue or next year's phones will face it, too, but this is certainly one way of keeping people with locked bootloaders.