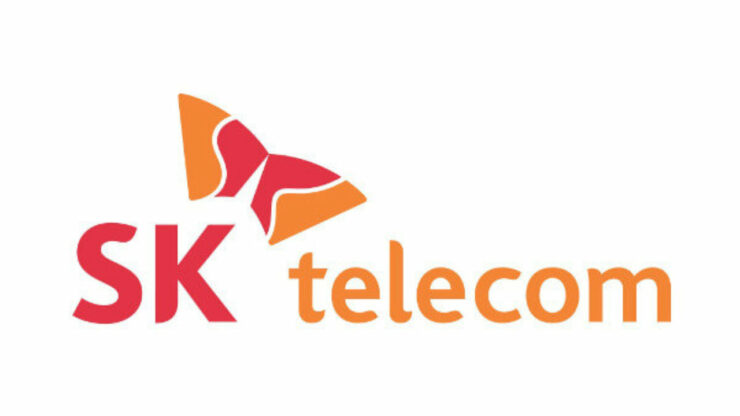 The Galaxy Z Fold 3 and Galaxy Z Flip 3 are still months away from being launched that does not mean that Samsung is not fully preparing both devices. A recent report suggests that Samsung is manufacturing anywhere from 50,000 to 70,000 units of both foldable devices, which is a massive number.

A new report has surfaced that suggests that Samsung has already started sending the devices to its mobile carrier partners in South Korea, at least. This makes sense from several perspectives, especially knowing that Samsung does not want its partners to wait for the devices to hit the shelves.

The Galaxy Z Fold 3 and Galaxy Z Flip 3 Are Already Being Shipped to South Korea's SK Telecom, KT, and LG u+

The report suggests that both the Galaxy Z Fold 3 and Galaxy Z Flip 3 are now being shipped to SK Telecom, KT, and LG U+; these carriers are now running tests on the devices to ensure that they work properly but are also fully compatible with the networks.

With that said, both the Galaxy Z Fold 3 and Galaxy Z Flip 3 are expected to be cheaper than last year, with the Galaxy Z Fold 3 costing around $1,670 compared to the $2,100 price tag of the predecessor. A lower price tag means that the phone will be more accessible to a later consumer base, but we are not sure if this will mean that Samsung has cut some corners. Whatever the case might be, we expect both devices to be a smashing hit as they will make a mark on the foldable market.

Not just that, these devices are also going to be a monumental success and will put Samsung in even more prestige thanks to how good their devices have come. The devices are expected to go official in August later this year, and we are also hoping for Galaxy S21 FE and Galaxy Watch 4. But we have not heard much about those devices so far.