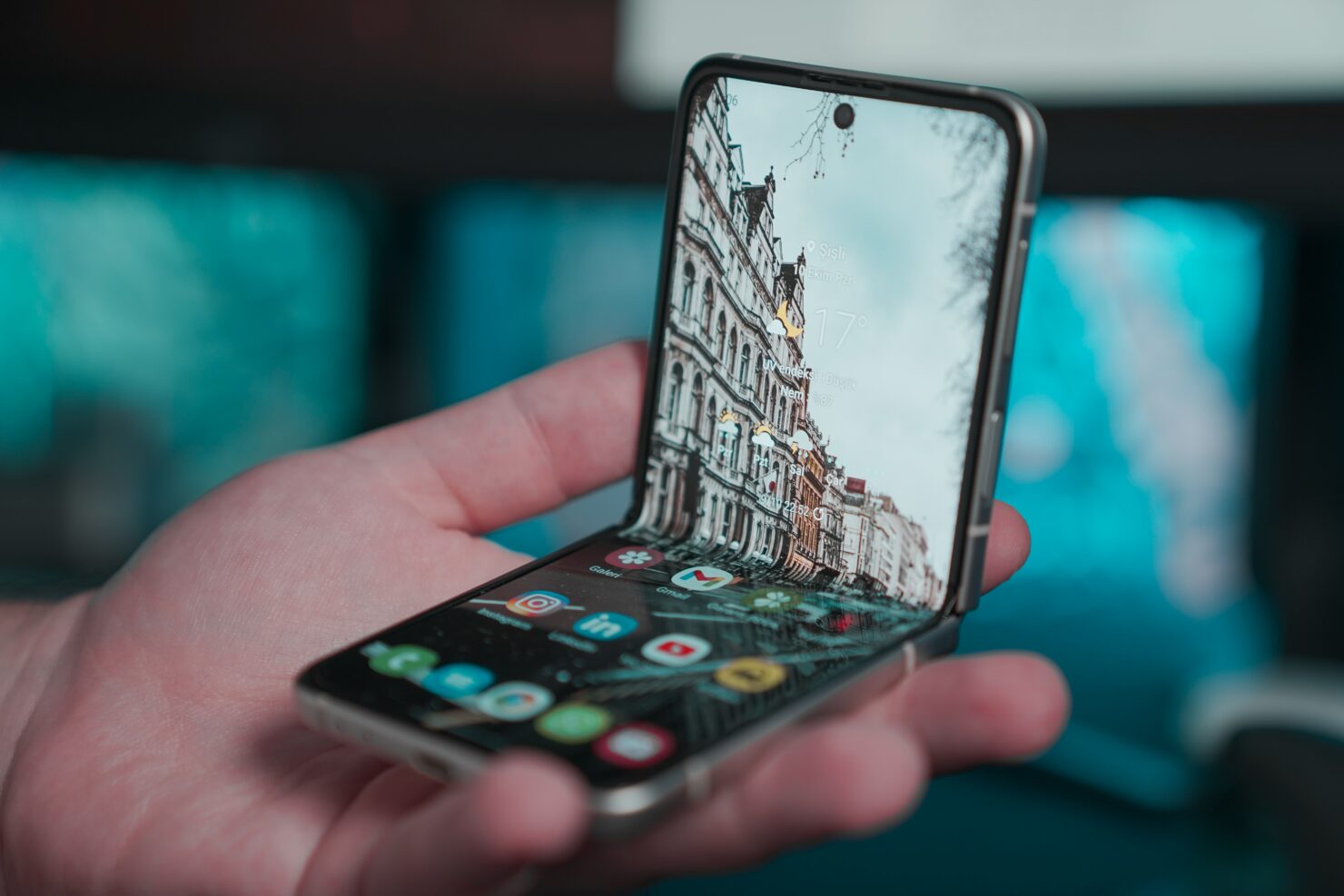 Even though Samsung currently seems to enjoying the success of the Galaxy S22 series and preparing for the upcoming Galaxy A series, it seems like the company is also working on something else. We all know that the South Korean giant is expected to reveal the next lineup of foldable devices later this year, namely the Galaxy Z Flip 4 and the Galaxy Z Fold 4 and now, we have a tip that suggests that Samsung could start the display panel shipment as early as next month.

Samsung is Expecting to Ship 8.7 Million Panels for the Galaxy Z Flip 4, with Shipments Starting Next Month

For those wondering, the tip is coming from Ross Young and we all know how he has been reliable in the past with his tips and leaks. Young has stated that Samsung is expected to begin the panel shipments for the Galaxy Z Flip 4 next month. You can see the tweet below.

However, what's more interesting here is that the expected panel shipments are a lot bigger than last time with an expected 8.7 million panel shipments instead of the 5.1 million that was for the Galaxy Z Flip 3. This only means that Samsung is looking to sell a lot of Galaxy Z Flip 4 phones when they are eventually available.

We are still months away from the official announcement of the Galaxy Z Flip 4 and Fold 4 devices to go official but you can start seeing more and more leaks as we are heading forward. Let's keep track and see what Samsung has in stores for us.