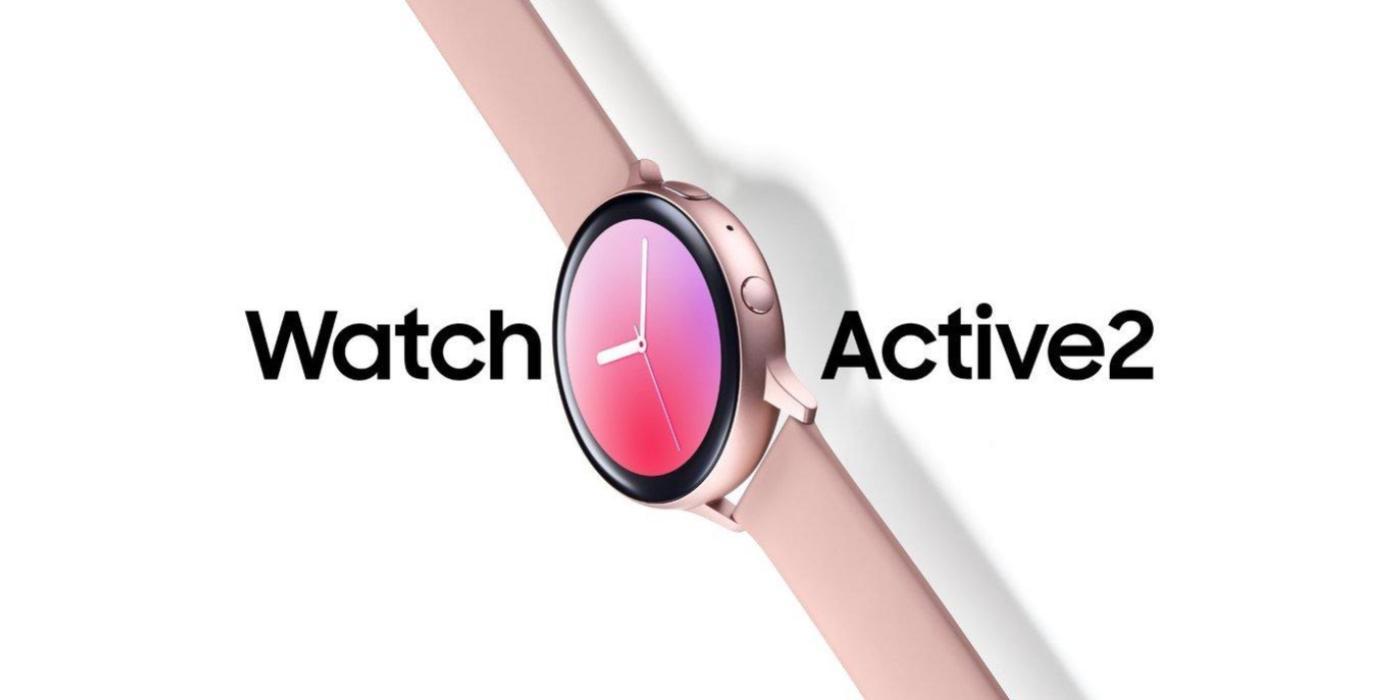 The Samsung Galaxy Watch Active 2 has been around a little over a month. The smartwatch's release was overshadowed by that of the Galaxy Note 10 series but is by no means underwhelming as it packs a lot of interesting features, the most notable one being its touch-sensitive bezel, which replaced the traditional mechanical bezel. It also gets a ton of health-related features, many of which are yet to be released.

The Samsung Galaxy Watch Active 2 was touted to come with Fall Detection and ECG support, much like the Apple Watch 4. It was later rumored that users would have to wait until next year for those features to go live. The delay was attributed to pending FDA approval in the US. Today, a report by Sammobile confirms said rumors. Both features will be rolled out for users in the United States in February next year.

The report further notes that fibrillation detection may be limited to the US (and Korea, at most), while Fall Detection will be rolled out worldwide. Once enabled, the Watch Active2 will be able to take an electrocardiogram (ECG) and send a user notifications when it detects signs of atrial fibrillation, an irregular heartbeat that can lead to other heart-related complications.

The Galaxy Watch Active 2 will be available in Korea starting September 6th and in the US starting September 23rd. There is no release date specified for other regions. It is safe to assume that it'll start hitting shelves worldwide sometime in November. The smartwatch is also expected to come with a new version of OneUI that'll eventually trickle down to its predecessors. We can't say the same about ECG and Fall Detection, though. While Samsung does a good job of porting features from newer devices to older ones, some simply cannot make it due to hardware (and in this case regulatory) restrictions.