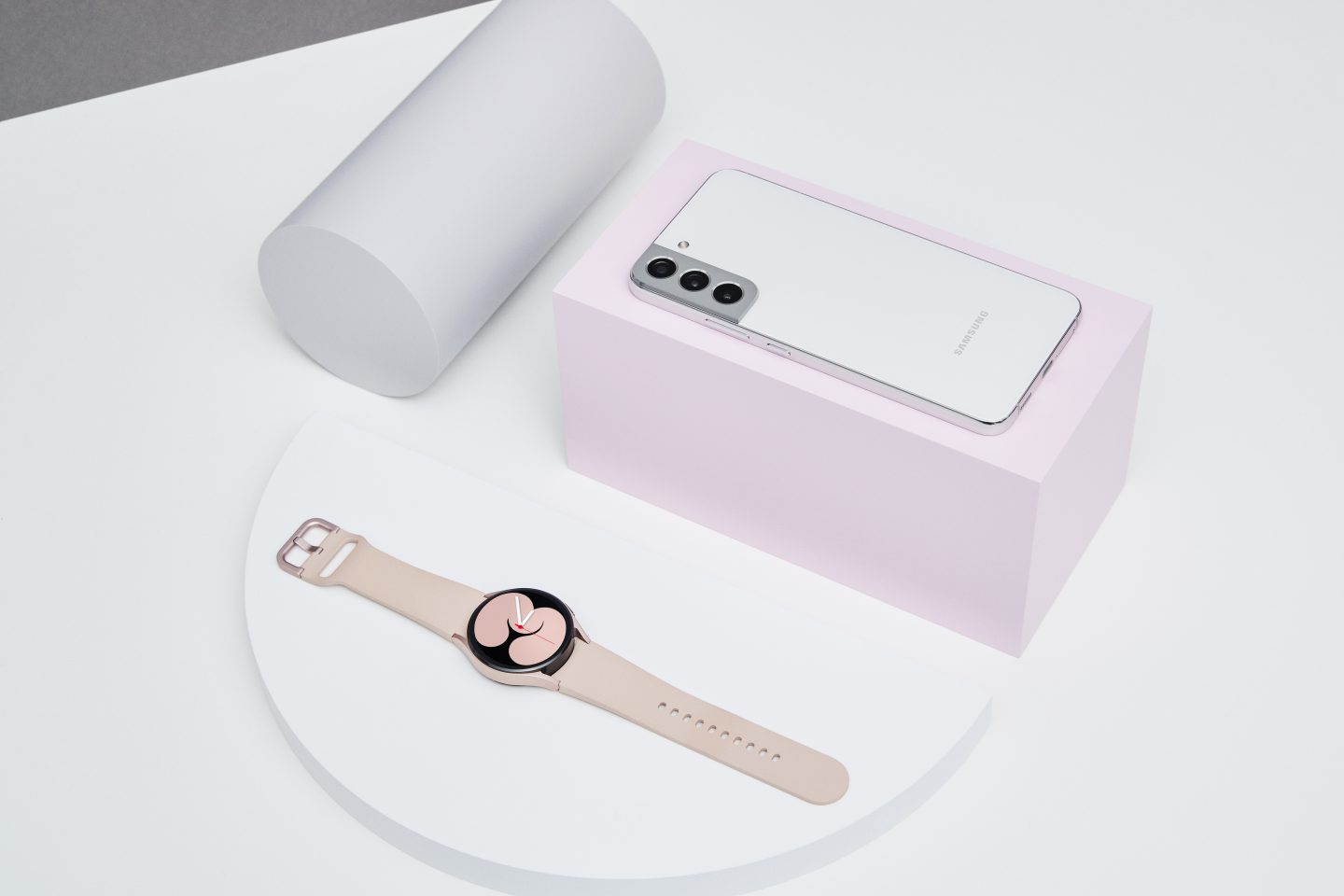 As reported earlier, the One UI 4.5 beta firmware is now out for Galaxy Watch 4 series and the new update brings a number of interesting changes, and there are also some hints about the Galaxy Watch 5, which should be unveiled later this year.

Samsung might be only coming with a single Galaxy Watch 5 variant this time around and ditching the Classic variant altogether but there is some good news, after all. There is a chance that Samsung could be bringing body temperature reading features to the upcoming smartwatch series.

Galaxy Watch 5 Could Let You Monitor Your Body Temperature

This is not the first time we are hearing about this a couple of months ago, a similar news broke out. Samsung was apparently planning on bringing body temperature reading to the Galaxy Watch 5 series.

Fast forward to today, new evidence is found in the latest One UI 4.5 beta firmware that indicates that the company is actually planning on bringing the feature to the Galaxy Watch 5. Reddit user stumbled upon this feature in the settings that suggests "skin temperature during sleep" toggle inside the Samsung Health app. You can check the screenshot below. Now, one can argue that this feature could be coming to Galaxy Watch 4 series but remember, the older smartwatches do not have the hardware for such tracking, which means that Samsung is working on a newer series of smartwatches, and well, we would not be surprised if it is the Galaxy Watch 5 series in question.

We also have to take in the fact that there is a chance Samsung might scrape this feature altogether, but we will only have to wait and see because the watches are not due to come out any time. There is a chance that the South Korean firm might release them alongside the new series of foldable later this year but all of that is just a rumor at the moment.

Do you think that body-temperature reading is a feature that you would want on your smartwatch? Let us know your thoughts below.