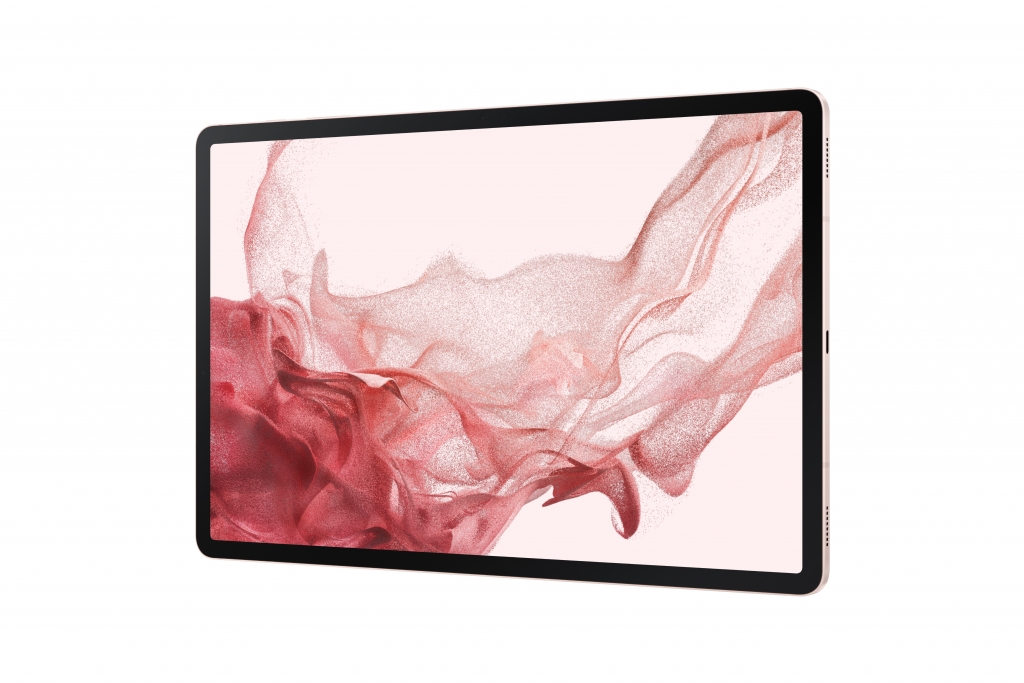 [UPDATE] Geekbench finally confirmed that all variants of the Galaxy Tab S8 have been delisted from the benchmark. Here's a statement.

All three models (the S8, the S8 Plus, and the S8 Ultra) were delisted. You can see a complete list of delisted devices at the bottom of the Android Benchmark chart.

[ORIGINAL STORY] Samsung cannot seem to catch a break. Only recently, popular benchmarking application Geekbench delisted a number of Samsung Galaxy S phones including the latest S22 series for Game Optimization Service throttling which would throttle the games in order to preserve battery and prevent overheating. The main issue here was that benchmarking apps were not subjected to this throttling, which resulted in Geekbench delisting the phones. Now, the Galaxy Tab S8 has been delisted from the benchmark app as well.

The confirmation is coming from Geekbench itself as it has announced the desilting of the Galaxy Tab S8 from the benchmark ratings. The original founding was done by folks over AndroidPolice when they ran Geekbench disguised as Genshin Impact, the outlet has mentioned that the single-core scores in the disguised Geekbench were up to 24% lower than the standard Geekbench app, while the multi-core scores dropped by 11%. The older generation of tablets did not go through a major drop, however.

It is also important to know that Samsung recently released an update that prevents the GOS throttling from happening as it offers a performance priority option in case you are looking to get the most out of your phone. However, the update is only available on the Galaxy S22 series and we are not sure if Samsung intends to push the same update on the Galaxy Tab S8.

I have reached out to Geekbench asking them if they will be removing all three Galaxy Tab S8 devices or just the base one. Until then, let's wait and see what Samsung has to say about this.

Although I do not play games on my phone, a lot of people do and considering how Samsung's GOS is throttling games in the name of battery and heat prevention, it is not going to paint a positive picture for the company.