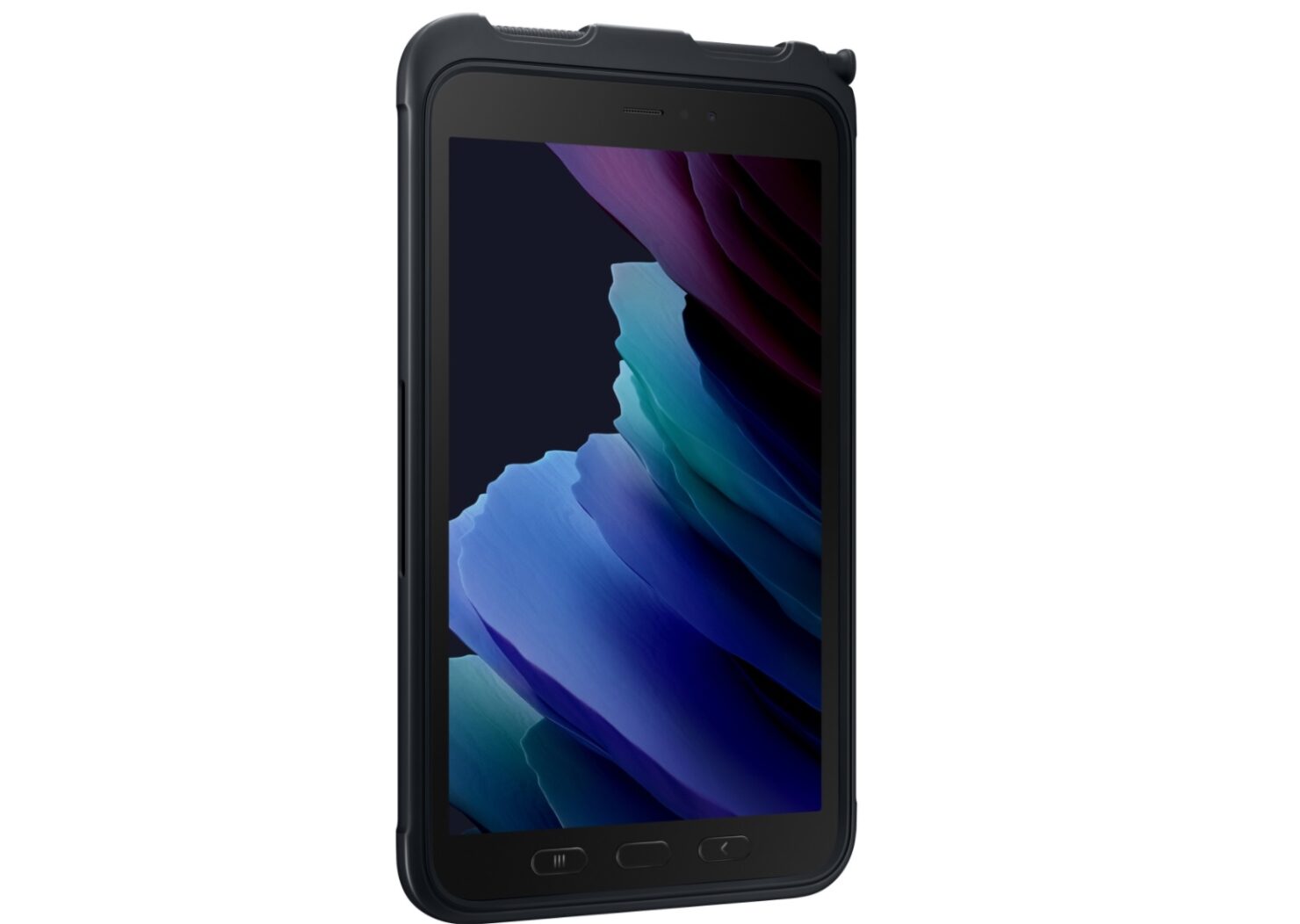 Samsung is well known for releasing devices under its "Active" series for some time now. These devices are geared towards users who want to ensure that their hard-earned money does not go down the drain because of falling or while they are on some expedition. The company has released Active variants of their Galaxy S series devices, but today, we have the Galaxy Tab Active 3. An unassuming Samsung tablet that can take a beating.

Now getting down to the business, the Galaxy Tab Active 3 comes with military-grade MIL-STD-810H certification, which means that the front, back, and the sides are protected in a way that you will not have to worry about breaking the device. Sadly, the included S-Pen is not certified, but we assume it would not have been an easier job to do that.

However, if it makes you feel better, the S-Pen does come with IP68 rating, which means that it is protected against dust particles, and water, as well. The device itself, however, looks like something you can hit a person with and not break a sweat. 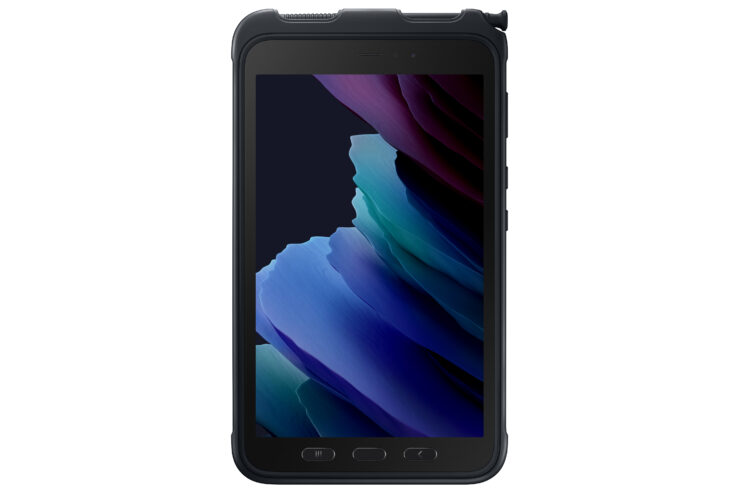 As for the Galaxy Tab Active 3 itself, the device comes with an 8-inch TFT LCD panel that has a resolution of 1920 by 1200 and while the screen itself is relatively small, the resolution will surely look sharp. You are getting a high capacity cell rated at 5,050 mAh, but the best thing is that the device has a removable battery, and not just that, you can actually enable a No Battery Mode from the Quick Settings panel, which will allow you to power the device without any battery through an external source.

The enterprise-oriented specs sheet brings Samsung Knox Suite as well as a fingerprint reader. Additionally, the device brings Exynos 9810 under the hood. This is an older chipset that debuted along with the Galaxy S9 series. But should be more than able to hold the device and the tasks.

The tablet does support some newer tech as well. Namely, USB 3.1 and Wi-Fi 6 are supported. You are also getting 4 gigs of RAM, and up to 128 gigs of storage that can be expanded. 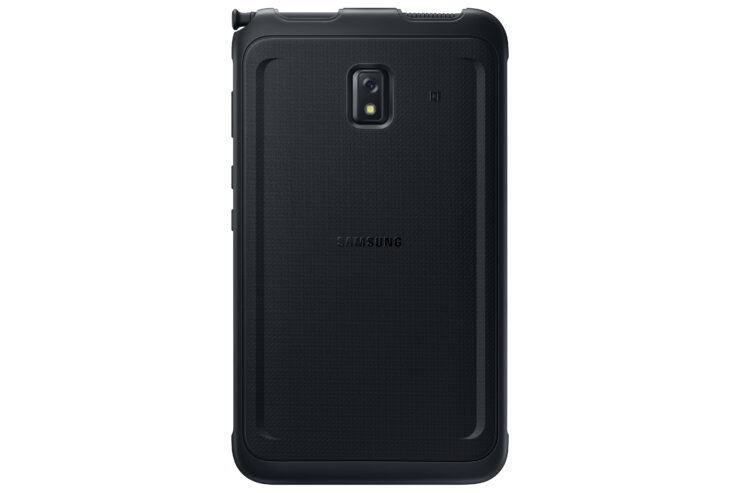 Additionally, the Galaxy Tab Active is also going to support 4G FDD LTE, along with features such as GPS, GLONASS, Beido, and Galileo. Needless to say, as far as connectivity is concerned, Samsung has got you covered.

Will you be picking up one of the Galaxy Tab Active 3 or are you happy with a common device? Let us know your thoughts below.