Robots Will Take Over Your Jobs Within The Next Two Decades

Human Job force in US is expected to be replaced almost as much as fifty percent of the total work force by robots within the next twenty years as projected by an industrial expert. This is primarily because of the advancement in the AI and automation sector.  Jobs requiring repetitive focus are constantly being replaced by robots in order to save money which is the main focus of most companies. 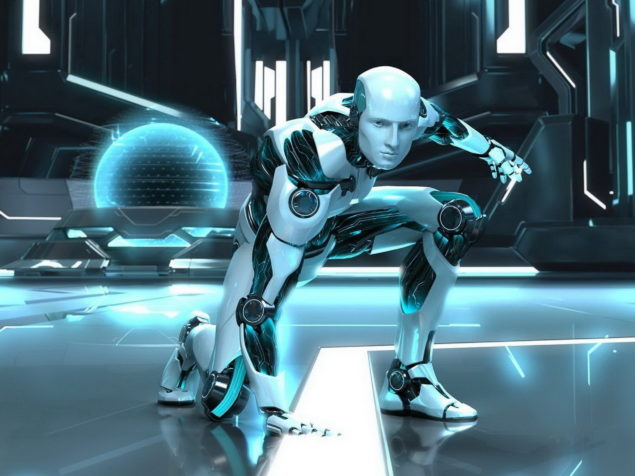 University of Oxford's Associate Professor, Michael Osborne investigated and examined in US various jobs totaling up to 702 in number. He came to a conclusion that approximately within the timeline of the next two decades a significant amount of 47% people at job will be taken over by a robot or a technology oriented machine.

Some jobs are primarily at a greater risk to be replaced than the others. For example the jobs relating to hospitality, food service and healthcare sector are more prone to attack by the tech and have a larger risk of transforming into an automated job than the others. Also, there are so many cars that are being tested for an "autonomous" test as exhibited in the CES. This is alarming for the transport industry since jobs related to the transportation is also at a grater risk than ever before. This amounts to 75% which is taken care of by a robotic computer than by a human being in particular.

However on the other hand, the people in the IT sector are less prone to be taken over by the robots surprisingly. There is an only 19% chance of them losing their jobs. Even after knowing the fact that Al can possibly learn on their own but since creativity itself is required which is irreplaceable by the machines, at least in the current scenario, jobs in this sector are less expected to be scarce in the shorter run.

Where this seems very bad in the sense that people will start losing their jobs, there are other sides of the story as well. Where technology updates will eventually wipe out the whole old industry in a glimpse of an eye, it will also generate possibilities of a new venture in the longer run meaning that jobs are only effected for a shorter period of time and eventually it will balance out the effect when workers will have the new necessary skills, effectively. So now is the time to make your position in your firm permanent or you risk losing it to a machine.