Samsung is preparing to release the budget-friendly Galaxy Tab A8 sometime this year. As we know, with the A-series tablet,s these are often geared towards those looking for something affordable. We already know what the tablet will be packing in terms of the hardware, and today, we have our first look at how the device is going to look like.

The leak is coming from Evan Blass (@evleaks), and he has taken the liberty of publishing the first press render of the device. The Galaxy Tab A8 is said to bring a 10.4-inch IPS LCD as the predecessors do. It also has flat sides, which has become a design trend again. The tablet will also have a single rear-facing camera. a metal body, headphone jack, and USB Type-C port for charging and transfer. 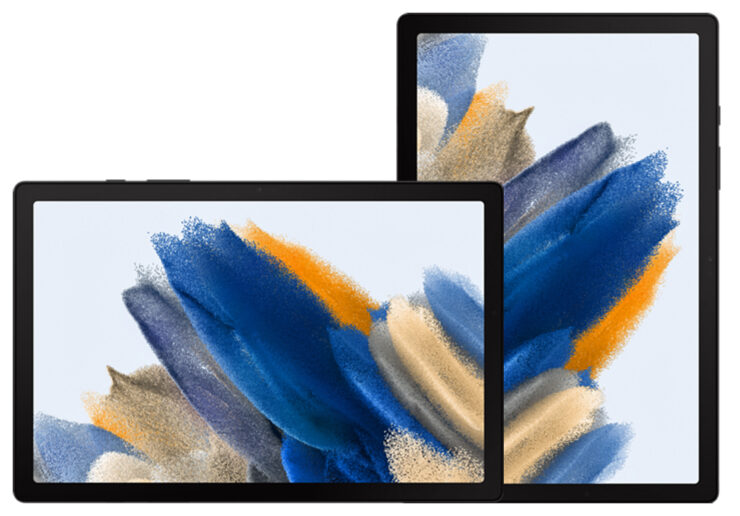 Now, the exciting thing here is that the Galaxy Tab A8 2021 is going to feature neither Snapdragon nor Exynos chip under the hood. You are going to get a UNISOC Tiger T618 processor, 3GB RAM, and Android 11. The tab could release in 32/64GB storage options and might have a slot for a microSD card as well. You are also getting Bluetooth 5.2 and other similar connectivity options.

We are still not sure if this UNISOC processor will be as powerful as some of the more common offerings in the market, but I am genuinely excited to see if it will compete against the big boys. Samsung released the Galaxy Tab A7 last September, so I am looking forward to seeing how the Galaxy Tab A8 fairs this year.

Should Samsung even be releasing mid-range Android tablets anymore? Let us know your thoughts.