Galaxy S7 Rumored To Bring Back One Crucial Feature

With all the buzz that we have been hearing about Galaxy S7, Samsung has been rumored to have finally learnt its lesson and is said to bring back a very crucial feature present in Android smartphones. 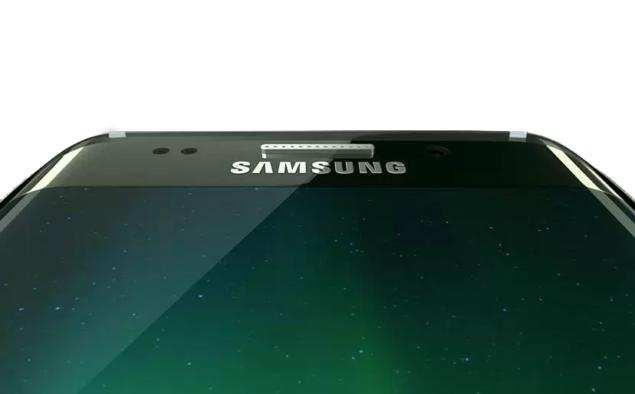 According to a source, Galaxy S7 could bring back support for a MicroSD card, which is a highly crucial feature that was missing from Galaxy S6, S6 Edge, S6 Edge Plus and Galaxy Note 5, so can imagine how furious consumers must have been upon hearing the horrible news. If Samsung does manage to incorporate a storage card slot in Galaxy S7, then we should expect that it will have a higher support capacity than Galaxy S5, which could recognize up to 128GB.

Our guess is that the maximum supported capacity could be 256GB, which is completely alright, seeing as how Microdia recently announced a very expensive 512GB MicroSD card. As for the remainder of the specifications present inside the upcoming flagship handset, Galaxy S7 is said to ship out in two chipset variants; a Snapdragon 820 one and an Exynos 8890 one, and according to our previous report, the device could sport a Sony IMX300, which is the same camera sensor that is present in Sony’s Xperia Z5 series. 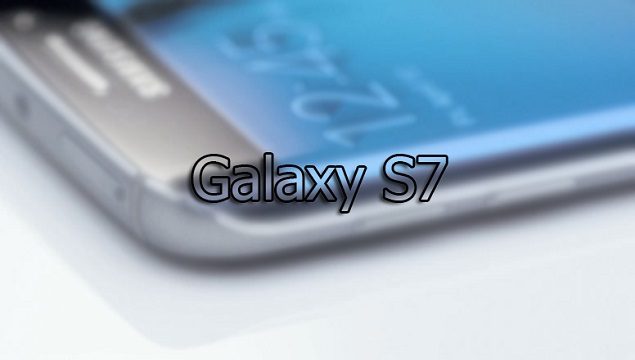 However, there are some models that we believe will also come with Samsung’s own developed camera sensor. Another crucial feature that we desperately want to see in Galaxy S7 is a large battery capacity. Irrespective of how efficient mobile chipsets and operating system updates have become, Samsung aimed straight for its foot when it unveiled all four of its high-end smartphones since they all featured smaller cells compared to their predecessors.

Somewhere down the road, we are going to witness more and more smartphones with 4K displays and that only means that either battery technology evolves to something far more capable than lithium ion or polymer cells, or increase their overall capacities. Another thing; Samsung will have to give up is its TouchWiz interface. Prior to releasing its Galaxy S6, the company stated that its interface will be similar to a pure Android experience, but we have yet to see that claim show itself up. 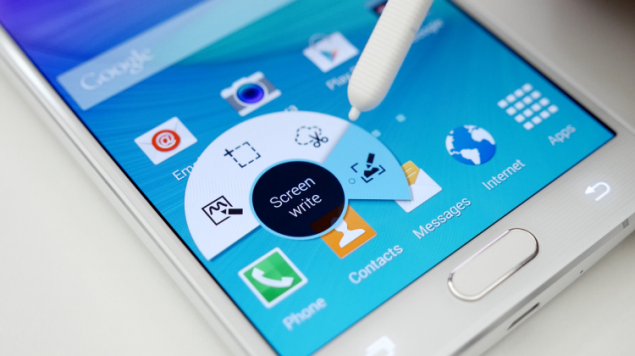 If the rumor turns out to be true for Galaxy S7, then we sincerely hope that Samsung also takes note of the remaining things that we have pointed out. What other things do you thing Samsung should include or omit from its upcoming smartphone? Let us know your thoughts.