While there is still a while for Galaxy S7 to be officially launched, some creative thinkers decided to post some concept videos of the upcoming flagship smartphone and they look absolutely stunning. The creators of the video have taken it one step further and employed a curved edge display to the device, calling it Galaxy S7 Edge. 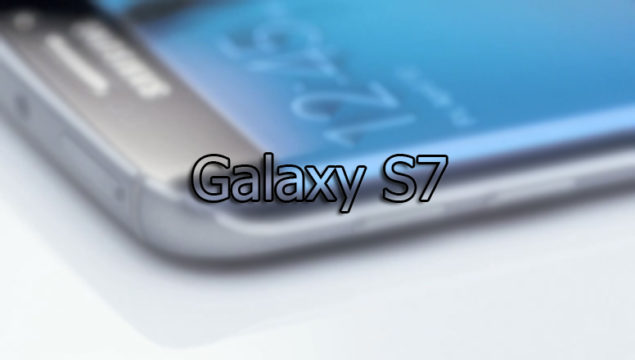 We know that Galaxy S7 is going to be launching in two chipset variants; one of them is going to be running Qualcomm’s Snapdragon 820, which will provide support for really impressive features like Quick Charge 3.0. Additionally, the second variant is going to be running the company’s own developed chipset, which has been named Exynos 8890, and was previously referred to as Mongoose M1. We have already witnessed a sliver of performance from the upcoming SoC, and we finally have something that will eclipse the prowess of Exynos 7420 in the future.

Coming to the concept videos, SCAVidsHD is a group that created not one, but two concept videos which is a reminder to the smartphone populace of how Galaxy S7 Edge could look like, assuming it actually gets released in the first place. In addition to packing really impressive mobile chipsets, the future flagship offering from Samsung is going to have nifty features like two front-facing speakers, and the charging port is going to be Type-C USB port rather than a MicroUSB port, which is a great upgrade. 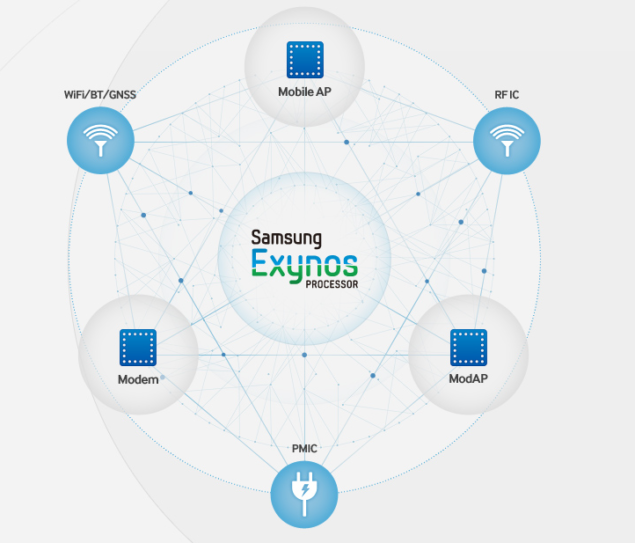 Under the right hardware conditions (which we know are not going to take place due to interface limitations) Type-C USB can transfer data up to 10Gbps, which means that you will get to see some major improvements in terms of the amount of time it takes for transferring content from your upcoming smartphone to another machine like your laptop. Moreover, the concept video also showed that the device will be sporting a 21 megapixel rear camera sensor, along with a 2560 by 1440 display. Similar to Galaxy Note 5, Galaxy S7 Edge was also shown incorporated with 4GB of RAM, which we can guess will be running at DDR4 speeds.