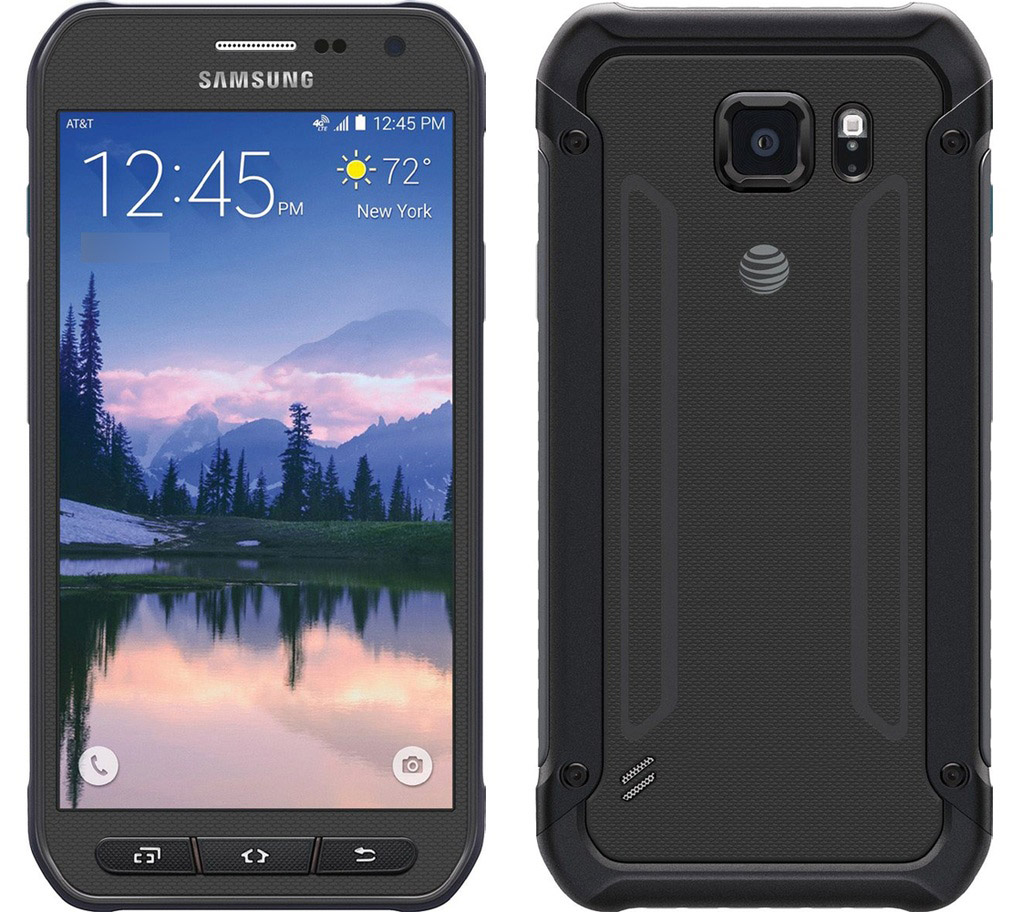 A third variant of the Galaxy S7 family, Galaxy S7 Active has shown up in the latest leak, and it might look less attractive than the current smartphone duo, but you will have to admit that such phones have been made to last.

In many ways, Galaxy S7 Active will be superior to Galaxy S7 and Galaxy S7 edge in terms of survivability; its rugged chassis will be able to hold out against the elements. However, that does not diminish the list of features that the regular versions of Samsung’s flagship family have to deliver, since apart from featuring a larger battery capacity than its predecessors, not to mention a MicroSD card slot, Galaxy S7 outclasses its competition. 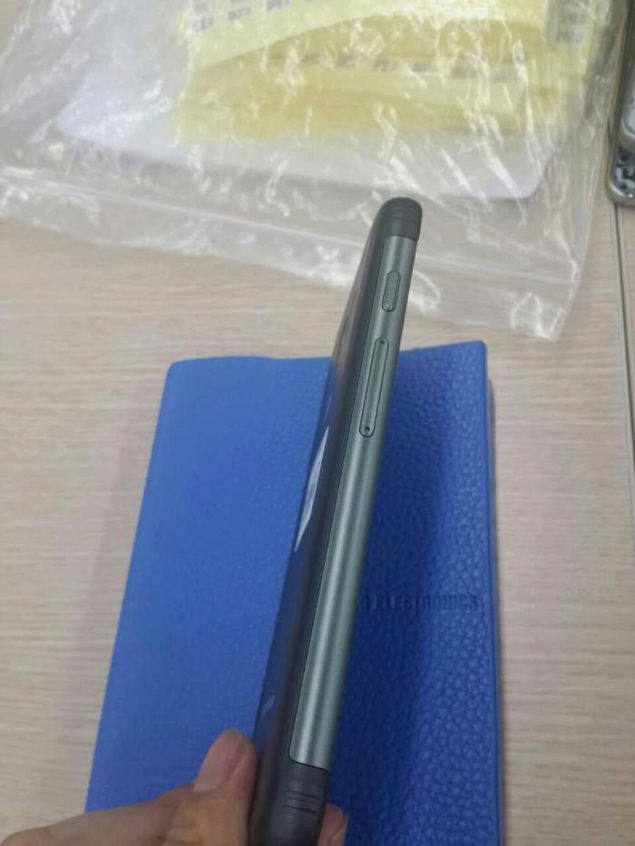 Now for Galaxy S7 Active, it appears that this particular version is going to sport a larger battery capacity compared to the 3,000mAh cell present inside the 5.1-inch smartphone. The exact details are not available to us, but we could be looking at a 4,000mAh cell, if the company ends up being generous enough. Galaxy S6 was severely criticized for having a smaller battery capacity, and Samsung replied to those critics with not a witty comeback, but with a Galaxy S6 Active smartphone. The smartphone not only packed a larger 3,500mAh cell inside its hood, it had also passed several certifications such as the following: 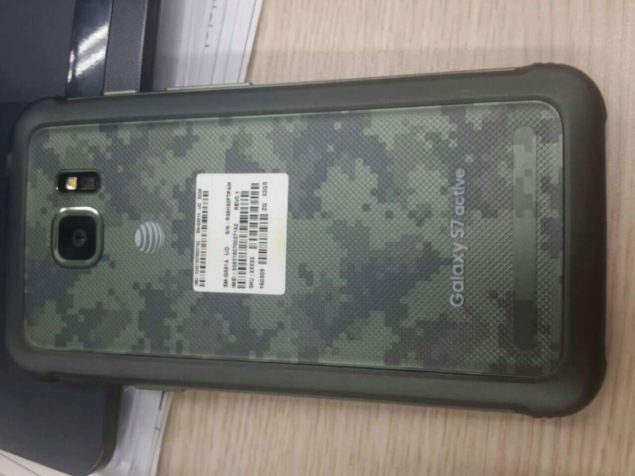 Now, despite the fact that Galaxy S7 is IP68 certified, it does not have a rugged chassis, meaning that it will not be able to survive a hefty amount of wear and tear as opposed to the ‘Active’ variant of the smartphone. As you can tell from the images, Galaxy S7 Active will sport a camo chassis, and it is also possible that the device comes with a Snapdragon 820 SoC and 4GB of RAM.

Would you guys want to see a Galaxy S7 Active model in the near future, and that too sporting a larger battery capacity? Let us know your thoughts in the comments below.