Well things definitely seem to be building up for Samsung when it comes to its flagship smartphone for this year, the Samsung Galaxy S6. Or should we say two phones instead, as the Korean smartphone giant is widely expected to launch an 'Edge' variant of the Samsung Galaxy S6, with a curved screen as well. Wondering how camera performance on the next Samsung flagship device will be? Take a look at what DongHoon Jang, R&D Head at Samsung has to say about it. 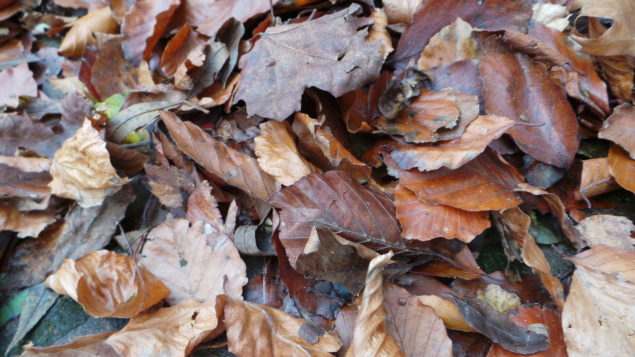 In a post today, Mr. Jang, head of Camera R&D Group at Samsung described what changes consumers should expect with the Galaxy S6, or as he puts it 'Samsung's 2015 flagship'. One area of photography that the Galaxy S6 seems to have to gotten a particular focus is the front camera. Looks like after the likes of LG, and the 'Selfie Smartphone', Samsung's also looking to cash in on the selfie trend. Jang recognizes the need of the front camera to be a better part of the entire smartphone, rather than simply an extra accessory.

He however, starts by laying down Samsung's progress over the year in a table detailing how the Korean manufacturer has managed to increase the pixel count of its camera sensors over the years. Describing the Galaxy S5 as one of the most advanced Samsung camera smartphones over the years, Jang highlights features such as reverse HDR, focal point control and autofocus on the device.

As for the Galaxy S6, Jang promises that the device will be advanced in terms of software as well, and will minimize user input required to snap great photographs. It will do all the 'thinking' itself, and will automatically adjust itself to different conditions, with all the user having to do is press a button. User control and interaction is a feature that the Korean manufacturer has struggled with over the years, and getting it right on the Galaxy S6 will be a major win for Samsung. Lets wait until March and see how it turns out.