For all of you expecting to lay their hands on the Samsung Galaxy S6, there are only three weeks left until Samsung goes ahead and launches the device in the US. The Korean manufacturer has allegedly seen quite a hefty amount of handsets ordered, with some figures putting pre-orders for both the devices around 20 million units. This was to be expected however as Samsung seems to have put quite an effort in the design of both the Galaxy S6 and the S6 Edge. The Galaxy S6 alone accounts for 15 million of total pre-orders and as expected, the S6 Edge will only be available in limited quantities for order. 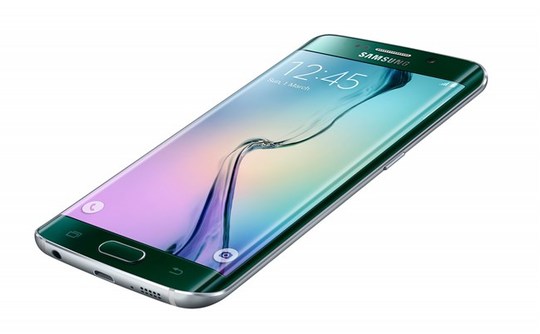 Folks over at Phonearena have received a tip related to the much anticipated launch date of the Galaxy S6 here in the US. According to an anonymous tip, Samsung's flagship will be coming on the 11th of next month, leaving less than a month until you're able to get your hands on the device. The tispter claims that he works for one of the four major carriers in the US. Carrier identity hasn't been revealed by the source, citing privacy reasons.

Given the massive amount of pre-orders for the device, the Galaxy S6 launching within two months of its launch should be expected. Both the variants of the device will be coming with Samsung's homemade Exynos 7420 on board manufactured on Samsung's industry first 14nm manufacturing process. This is expected to give the Galaxy S6 and the S6 Edge significant performance and battery enhancement, and Samsung surely hopes that it'll help the manufacture regain the solid footing it once claimed to have in the smartphone flagship sector. So stay tuned for more, the Galaxy S6 is coming soon and we'll be letting you know whether the device is worth it or not. Let us know in the comments section what you think in the meanwhile.