We have been hearing for some time that the Galaxy S23 Ultra will bring a 5,000 mAh battery, the number will remain unchanged from last year's Galaxy S22 Ultra, but there will be improvements to the efficiency thanks to the new chipset and software, as well. Well, now, we have confirmation as a reliable source has shared a picture of the battery with us.

The Galaxy S23 Ultra to Use the Same 5,000 mAh Battery but Should Deliver Better Efficiency

The tip is coming from Ice Universe, who shared a picture of the battery of the Galaxy S23 Ultra. The source claims that this is the battery that will be going in Samsung's next big thing, and although the battery itself does not have 5,000 mAh mentioned on it, the source does claim that this is what the battery capacity is going to be like.

The image looks like it comes from one of those certification databases, and if that is the case, then it is safe to say that the phones are on track for their official launch. 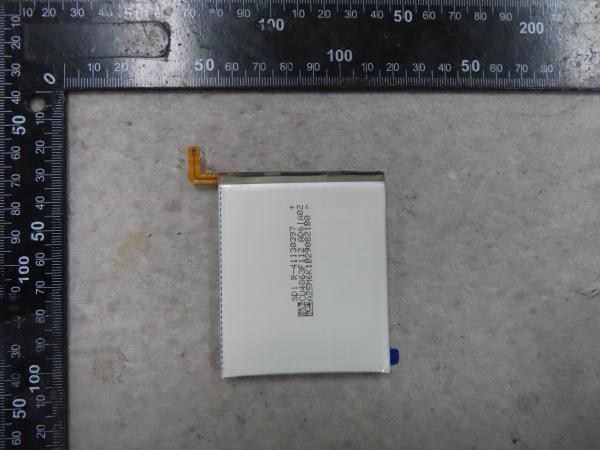 As far as the fast charging speed is concerned, there have been rumors circulating that Samsung could go back to 25W fast charging instead of 45W on the Galaxy S22 Ultra, but this is not confirmed because Samsung is known for using a lower wattage charger during certification and the Galaxy S23 Ultra should have 45W charging.

The Galaxy S23 Ultra is shaping up to be just an incremental upgrade so far, with an updated chipset, a new camera sensor, and a slightly refined design. To be honest, that is fine. The design of the Galaxy S22 series is near perfect, and any major changes will require going in a different design direction altogether. Smartphone design, in general, has reached a plateau, and that is completely fine, as we are more than okay with solid refinements rather than drastic changes.